Women in the 19th Century | Crash Course US History #16 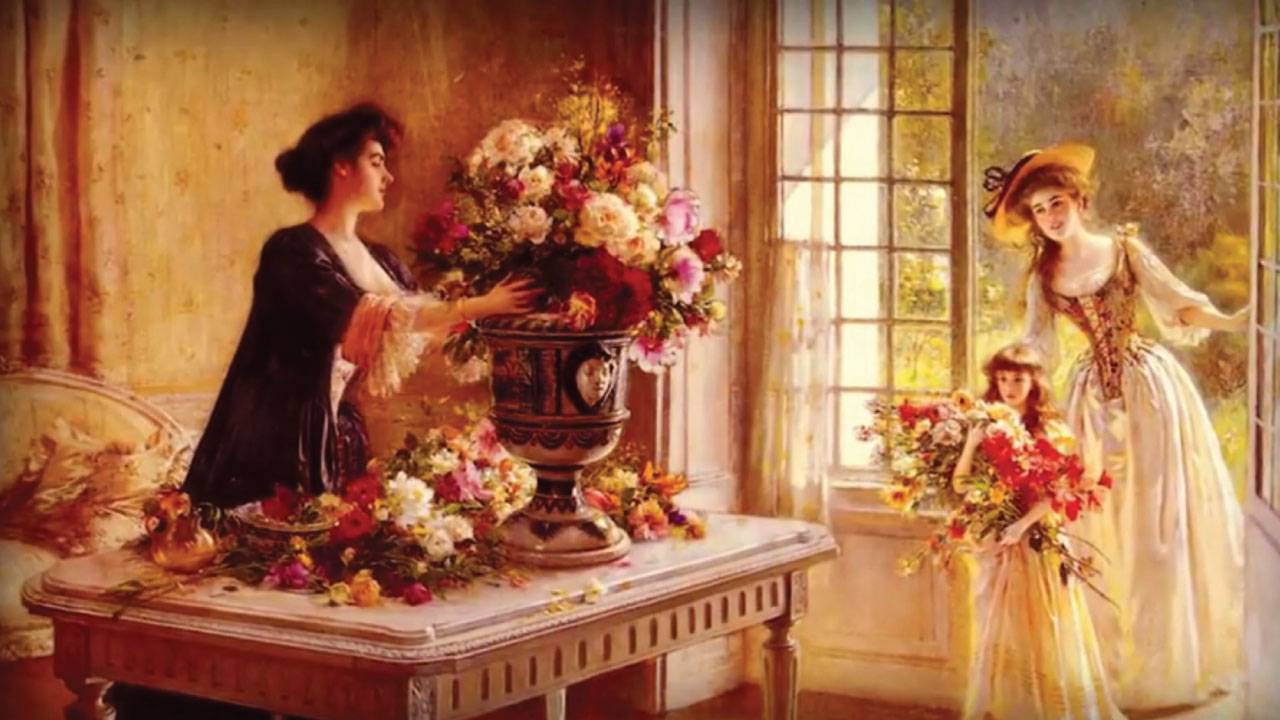 They were the original “Wonder Women” – in this episode of Crash Course, your class gets to know prominent leaders of the women’s movement from the 19th century, including Susan B. Anthony, Carry Nation and Lucretia Mott, as well as some of the key organizations of that time, such as the Christian Temperance Union and the Seneca Falls Convention.

In the 19th Century, the United States was changing rapidly. Things were also in a state of flux for women. The reform movements, which were in large part driven by women, gave these same women the idea that they could work on their own behalf to radically improve the state of their own lives. Use this Crash Course episode to spark a class discussion on how women transformed pre-Civil War America as they fought for improvements in prison and education, as well as their work towards abolition, equal rights, universal suffrage, temperance, and fair pay. 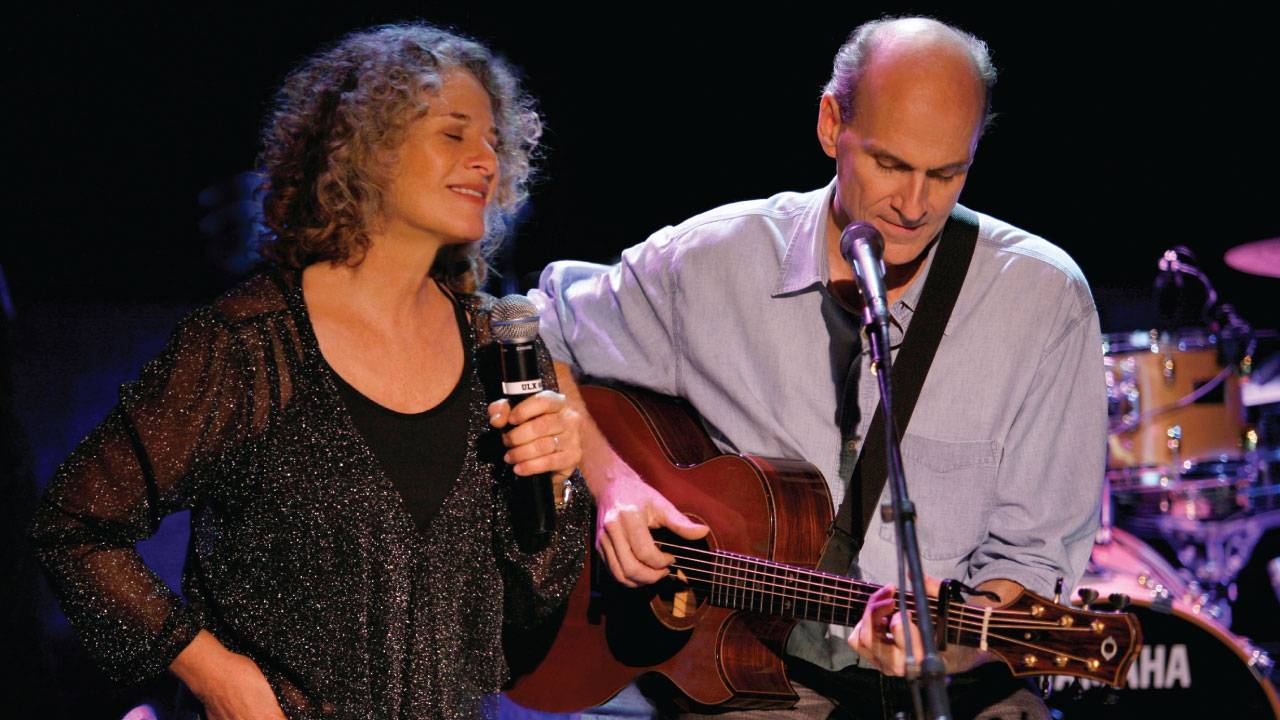 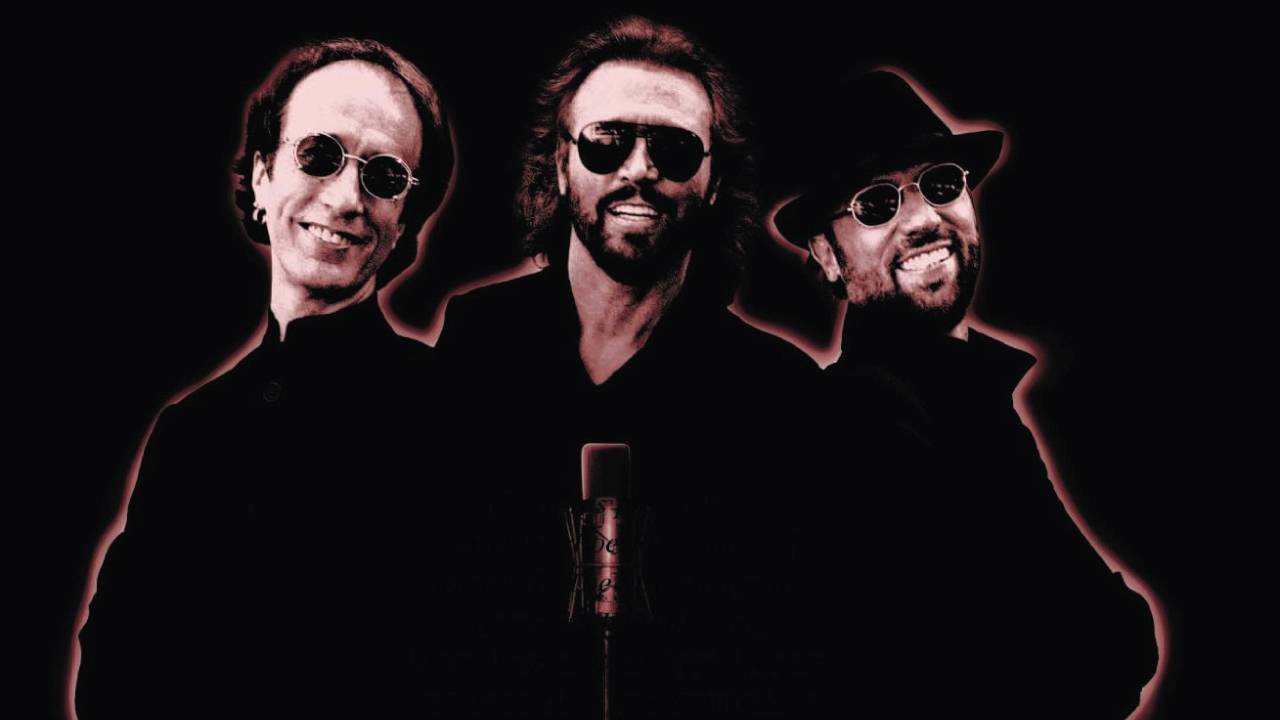