Video | The Environmental Movement and the First Earth Day 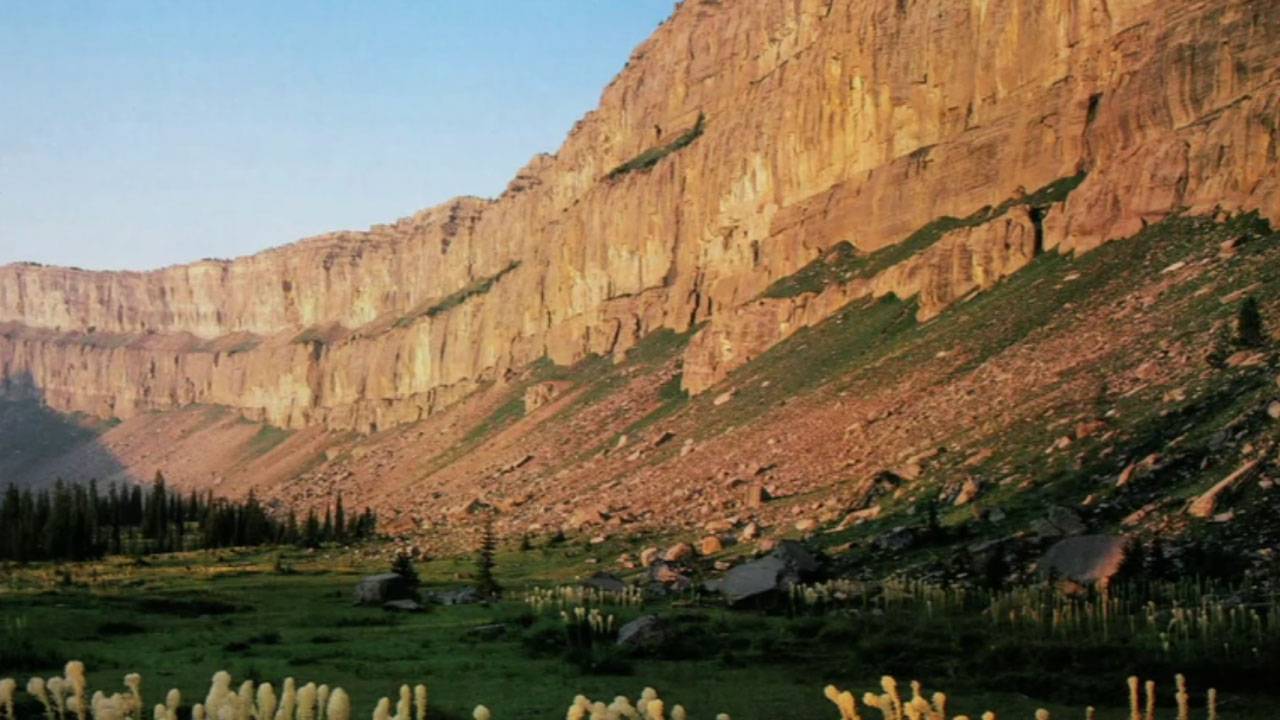 Did you know that the first Earth Day was held in April 1970, with 20 million demonstrating across the country in support of the environment?

In the late 1960s, scientists realized our planet was becoming less healthy, while interest in environmental protection and conservation began to pique. This, along with other factors and events, ultimately led to a national observance of Earth Day, when Americans are encouraged to consider the impact of air pollution, water contamination, and urban sprawl – while also looking for ways to protect the world’s endangered species and natural wonders.

This lesson plan from “American Masters,” invites students to look back at the fascinating history of the environmental movement and take a closer look at the factors that shifted the collective consciousness towards a greater awareness of the environment. 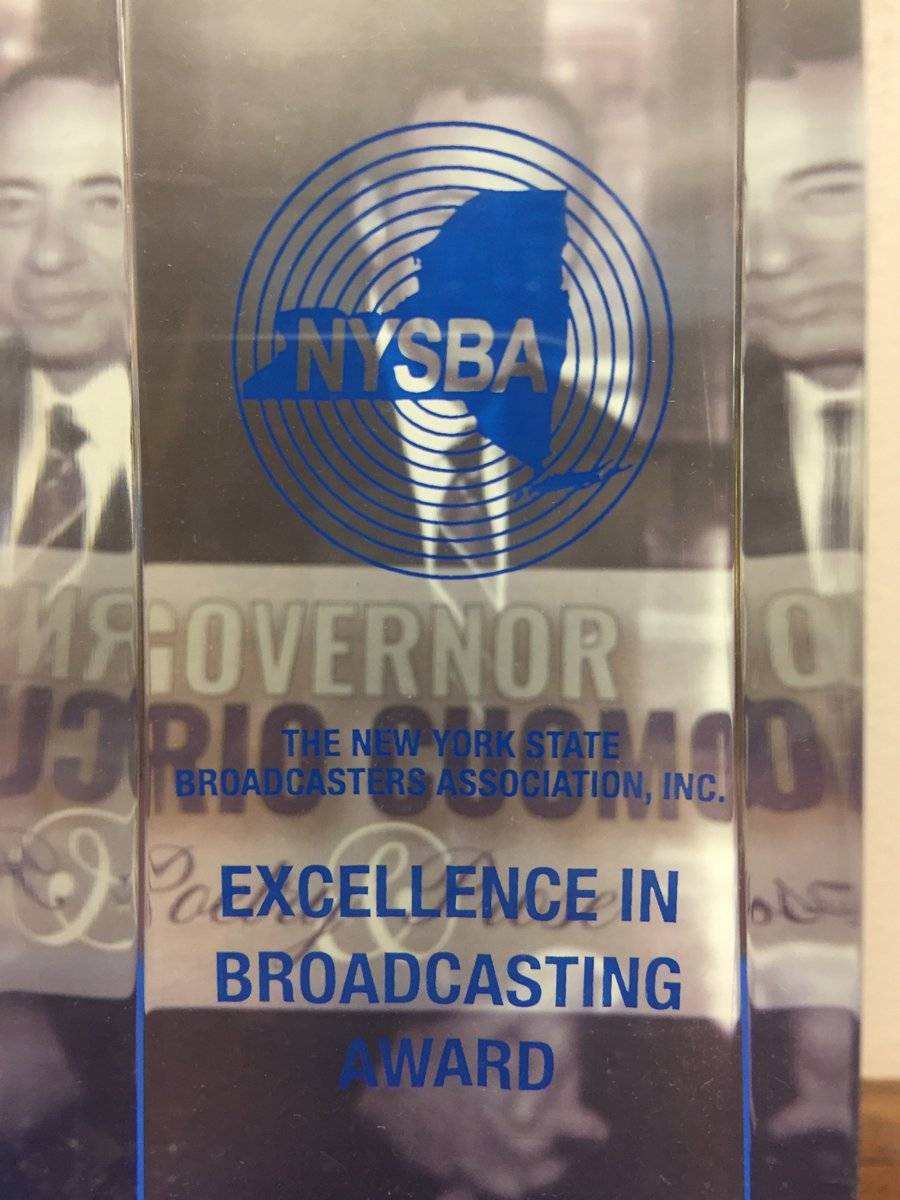