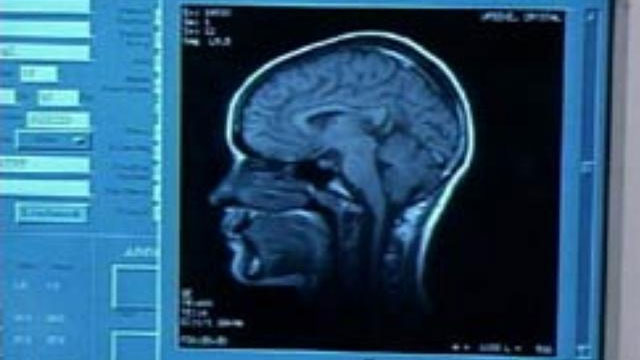 Have you ever asked yourself, “What’s going on in the heads of teenagers?”

Surprisingly or not, when teenagers go about their daily lives, especially when they communicate with others, their teenage brains do not function in the same way that adult brains do. Researchers are discovering surprising differences between young and mature brains – differences that have begun to explain at least some of the differences in the way these two groups think. One aspect of the teenage way of life, however, may affect the moods, actions and potential of young people just as much if not more than brain anatomy: lack of sleep.

This video segment from FRONTLINE: "Inside the Teenage Brain" explores some of the more striking differences between the brains of kids and the brains of their parents and teachers, giving us all some useful insights into teen behavior. WATCH: http://to.pbs.org/1sLp7HX 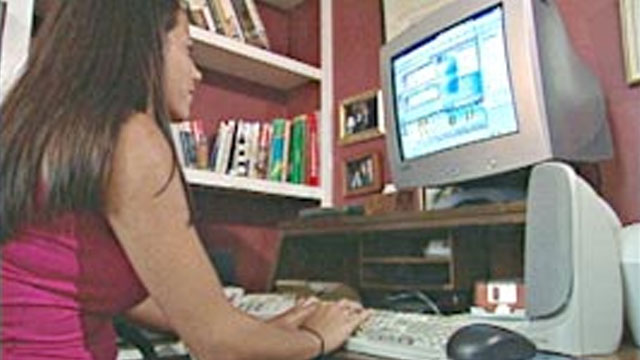 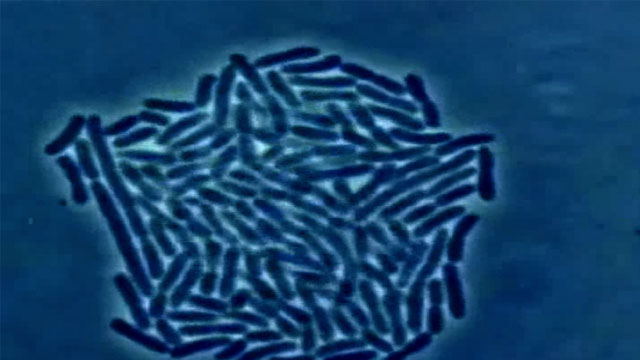