Today, WMHT President and CEO Robert Altman announced that a nationwide study recently confirmed that PBS and its member stations are rated #1 in trust among nationally known institutions, and are called an “excellent” use of tax dollars by the American public for the 12th year in a row. This same research also showed that PBS KIDS is considered the safest place for children to watch television, the safest digital media destination, as well as the top provider of content that helps children learn reading, math and essential skills.

The national poll was conducted in January 2015 by the independent, non-partisan research firm ORC International. Each year, PBS commissions research to measure its performance and value as judged by its most important stakeholder – the American people.

“As public service media, we know that earning and keeping the trust of the American people is the most fundamental aspect of our mission,” said PBS CEO Paula Kerger. “From news and public affairs, science and history to children’s media and beyond, our viewers turn to us for educational content they can have confidence in, respects their intelligence and keeps children safe while helping them to succeed in school and life. We are so pleased by the results of this survey because they show that year after year, viewers find what they are looking for from PBS and PBS stations.”

PBS KIDS was ranked #1 as the most educational TV/media brand and significantly outscored cable and television as a “trusted and safe place” for children to watch television, to visit on digital platforms and as a provider of apps for children on mobile devices.

Public broadcasting is America’s largest classroom, its biggest stage for the arts and a trusted window to the world, providing a place for all Americans to access new ideas and information to help every citizen build a brighter future.

Full results are available at http://to.pbs.org/most_trusted_2015.

To learn more about how PBS and local member stations are trusted, valued and essential to communities across the country, visit ValuePBS.org.

The 2015 Public Opinion Poll was conducted by phone, including landlines and cell-phone only homes, within the United States by ORC International’s CARAVAN on behalf of PBS from January 9-18, 2015 among 1,010 adults ages 18 and older. The sample included 503 men and 507 women. Survey results are weighted to be nationally representative of the U.S. adult population. 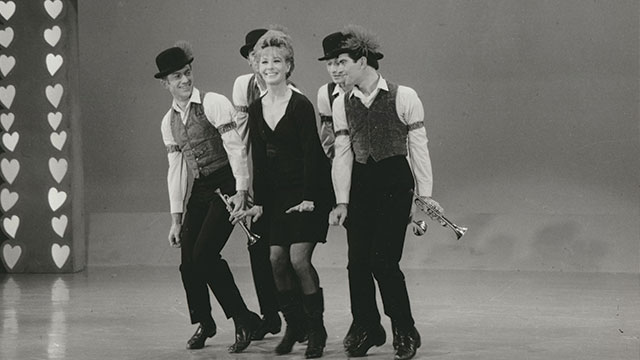 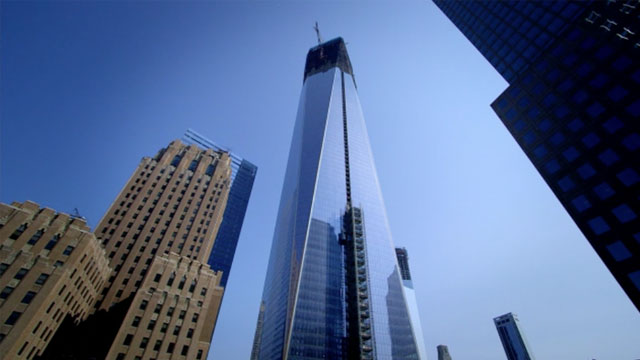