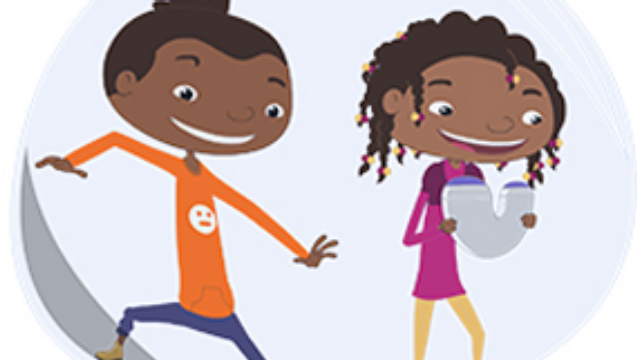 The adventure begins on Earth Day 2014, when a friendly alien named Plum lands at pbskids.org/plumlanding to launch PLUM LANDING—a digital project that uses animated webisodes, online games, free apps, hands-on science activities, and live-action videos to help connect 6- to 9-year-olds to nature and get them pumped up about their role as caretakers of the planet.

Watch for PLUM LANDING in a week of ARTHUR Earth Day episodes weekdays at 4:30pm starting April 21, 2014 on WMHT-TV.

Plum is a video game designer from Planet Blorb. The friendly alien longs to experience nature so she commandeers a spaceship, zooms down to earth and launches five kids on exciting missions! Check her out!

Zeroing in on four ecosystems—the Australian desert, the mangroves of Belize, the Canadian Rockies, and the jungles of Borneo—Plum discovers many fascinating, puzzling and profound things about this gorgeous planet and uses what she learns to create fantastic explorer games for 6-to 9-year-olds. 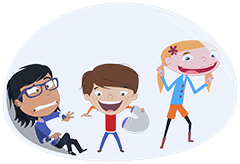 WEBSITE: Visit pbskids.org/plumlanding to join Plum and her five earthling friends on an epic exploration of Planet Earth.

CLASSROOMS: A subset of Plum's activities will be accompanied by lesson plans. These will be distributed on PBS LearningMedia, targeting formal educators. 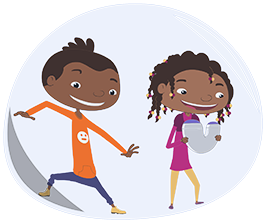 SOCIAL MEDIA: This friendly little alien has lots to say! Turn-key tips and messages for your use in engaging your audiences are coming your way soon. 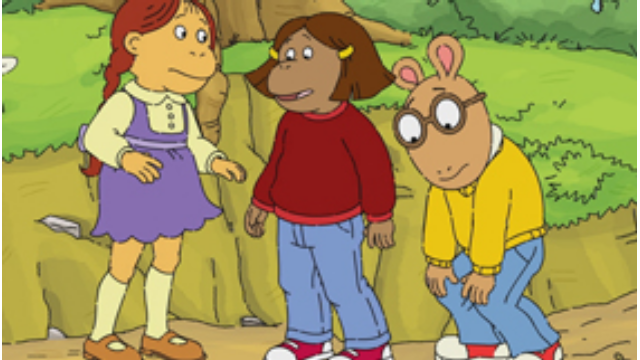