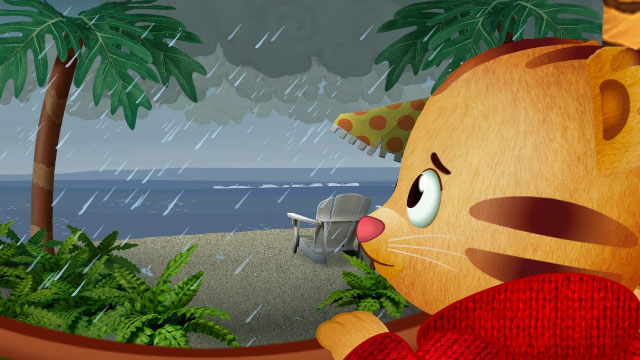 “Nighttime in the Neighborhood” – premieres Monday, September 7, 2015 at 9am

Tonight is a special night in the Neighborhood of Make-Believe. In this half-hour episode, Daniel and his friends are going to a pajama party at the library! As Daniel and his family walk through the moonlit neighborhood, Daniel learns about all of the things that look and sound different at night. Strategy: Let’s find out what’s special at night.

There's a big storm coming to the Neighborhood. Daniel and his friends are a little frightened at first, but the grown-ups have a plan to keep everyone safe. / The big storm that came through the Neighborhood has passed. But now everything looks different, with leaves all over, trees knocked down and window shutters fallen — it's a scary thing for Daniel and his friends to see. But they are comforted to know that everyone is safe and there are helpers everywhere, coming together to fix the Neighborhood. Strategy: Take a grown-up’s hand, follow the plan and you’ll be safe.

Today, the Tiger Family is taking Margaret to the Clock Factory for her very first “Chime Time!” As they travel to the Clock Factory, Daniel notices how other families in the Neighborhood spend time together. / Daniel and his family head to the Enchanted Garden, only to find Miss Elaina and her family doing one of their special family traditions: pick-your-own-dinner! The Tiger Family joins in, and even adds a few traditions of their own! Strategy: I like to be with my family.

“Looking for Snowball/Daniel’s Neighbors Help” – premieres Thursday, September 10, 2015 at 9am

Oh no! Snowball, the class pet, has gone missing! As all the neighbors band together to search for Snowball, Daniel realizes how good it feels to be part of a neighborhood. But will they find Snowball? / Achoo! The Tiger Family is under the weather! Daniel is sent home from school because he doesn’t feel well and Mom Tiger is couch-bound! Lucky for them, their neighbors are at the ready to bring them soup, books and encouragement to help them feel better. Strategy: A neighbor is here to help!

Landing in Wonderland, Peg and Cat eat berries to grow bigger or smaller in their quest to  retrieve Peg’s stick from the Queen of Hearts. / Peg and Cat help Tessa’s Bat Mitzvah run smoothly by keeping an eye on Uncle Phil, who thinks he can do 10 more of everything than he actually can. Primary educational objectives: calculating height and length; seeing a 10 in teen numbers

Robin Hood can’t tell how to redistribute the goodies! So Peg and Cat teach him more and less. / The Pig will give Cat the hat he needs to warm his ears only if Peg and Cat will give him “infinity.” So Peg and Cat sail off in search of infinity. Primary educational objectives: strategies for determining “more” and “less,” counting, estimating and weighing; the concept of infinity

When the Giant drops the diamond ring he’s about to give Giantess, it bounces into a pipe. He needs his very small friends Peg and Cat to get it back. / When Peg and Cat are chosen to organize the Giants’ wedding, they must get the 12 steps for a giant wedding in just the right order. Primary educational objectives: learning ordinal numbers; ordering events over time

“The Bermuda Triangle Problem/The Breeze in the Branches” – premieres Thursday, September 10, 2015 at 12pm

While on their beach vacation, Peg, Cat and the Pig tumble through a portal to a bizarre triangular universe. / The Toad brings Peg and Cat to the forest where he grew up and introduces them to his old friends and his old patterns. Primary educational objectives: learning about triangles; identifying, creating and extending simple patterns 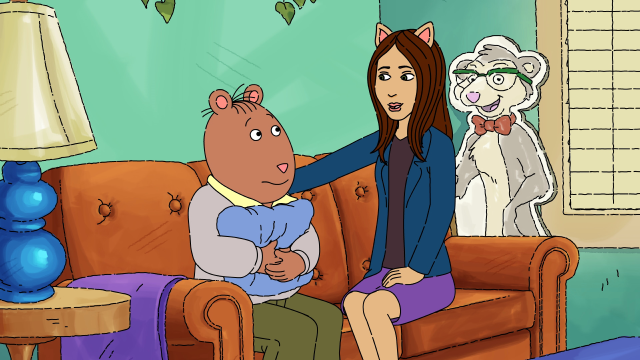 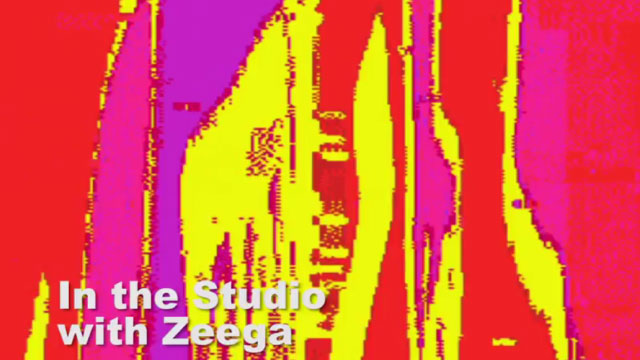