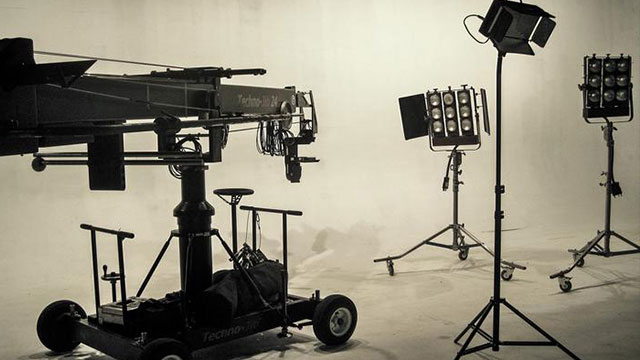 In a state where film and television has grown into a three billion dollar industry, aspiring filmmakers are making moves to take film production to the next level. And that movie magic movement isn’t just happening in California – it’s happening 2,000 miles away in Georgia too.

In this “Fast Forward” video from Georgia Public Broadcasting, students get to know the people at Meddin Studios in Savannah to learn why film and television are where you'll find the Peach State’s fastest-growing job markets. They will also find out exactly what jobs are available, how to get started and why the folks at Meddin love what they do. 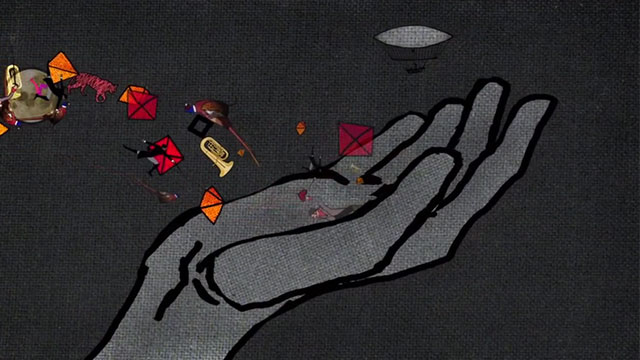 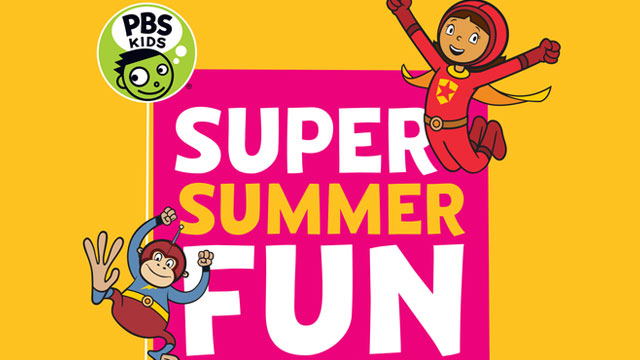