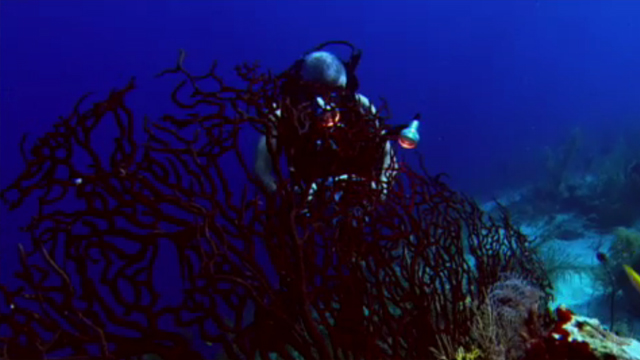 Even though at first appearance corals may look like plants or rocks, they are in fact animals, related to sea anemones and jellyfish. Coral reefs the world over are threatened by pollution, rising ocean temperatures and overfishing. In Cuba, however, reefs are flourishing.

Coral reefs are extremely sensitive to environmental changes and depend on clean, clear saltwater for survival. Pollution and agricultural runoff can have a huge impact on the health of a coral reef. In this sense, Cuba’s Communist government may have inadvertently helped protect the Cuban reefs for many years by preventing the flow of fresh water to the sea, as well as limiting the availability and use of fertilizer and pesticides. However, as Cuba begins to open its doors to the rest of the world, increased commercialism and tourism is once again increasing levels of pollution, sedimentation and development in coastal areas, which creates a negative effect on the corals.

In the video from 'Nature' seen above, follow along with your class as a marine biologist explores the variety of corals, fish and other wildlife in Cuba’s tropical waters, and consider why Cuba’s reefs are so healthy in comparison to those in the rest of the world. Get more information:http://to.pbs.org/1nDACNa 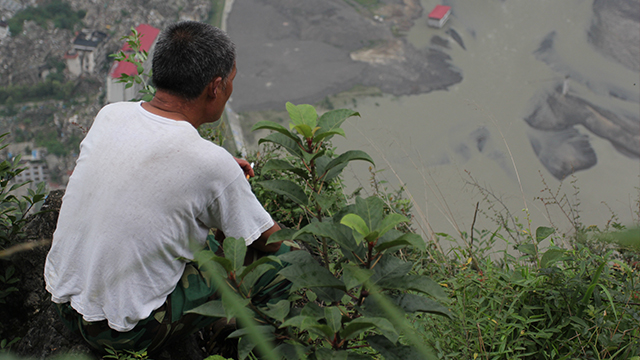 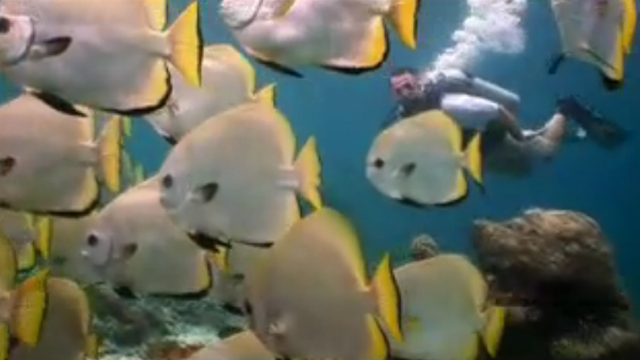