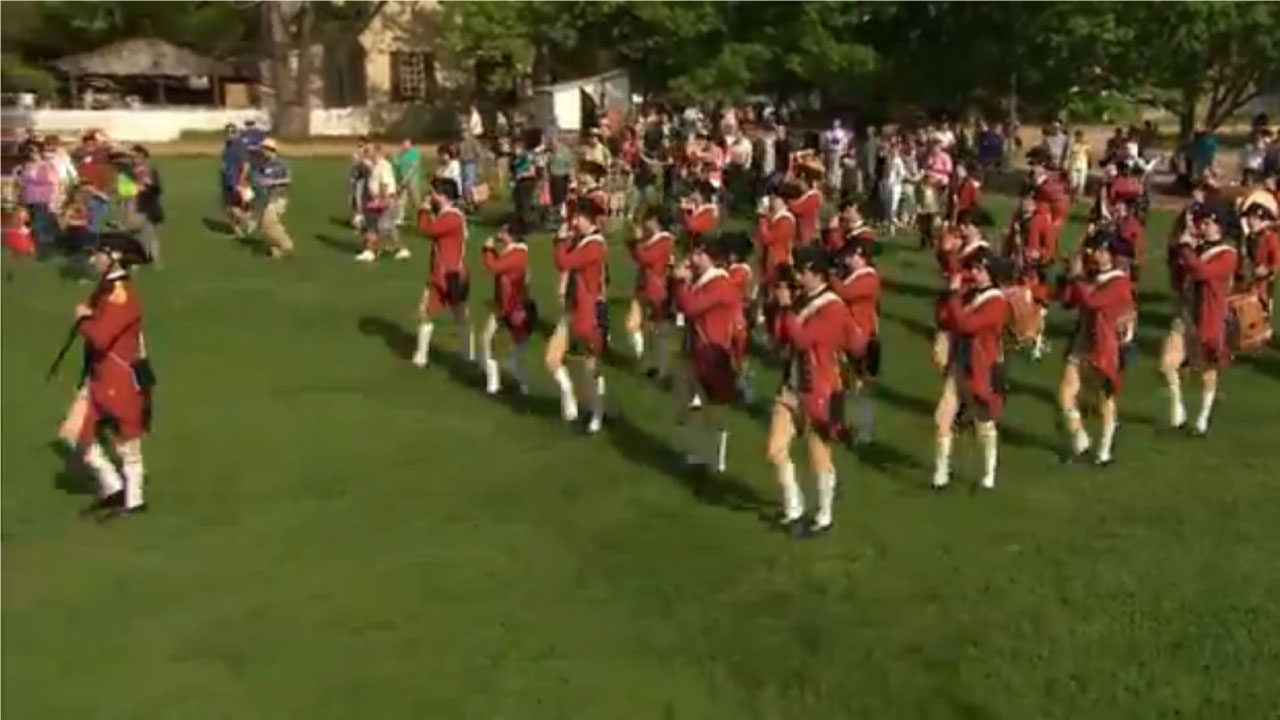 The Colonial Williamsburg Foundation is proud to announce its next generation of Electronic Field Trip programming!

For the first time, the award-winning one-hour LIVE Electronic Field Trip broadcasts are complimentary to all viewers. Watch via online streaming or your local television broadcaster. The broadcasts feature historical documentary or dramatic video in combination with live discussion by experts and historians, as well as interactive opportunities for all viewers via Twitter or our instant feedback poll.

Presidents, members of Congress, and Supreme Court justices from the past two centuries compete in a baseball game unlike any you’ve ever seen. Discover how the rules laid out in the U.S. Constitution preserve the balance of power between the three branches of the U.S. government: the executive, legislative, and judicial.

How did a young woman escape slavery and evade the most powerful man in the nation? Learn about the dangers Oney Judge faced when she left her life as the enslaved servant of George and Martha Washington. Oney’s quest was threatened by her former owners, the law, and poverty. How was she able to live as a free woman?

Colonial Williamsburg’s tradespeople help two teams of students in a race against the clock to help the Continental Army! Quirky “Professor Eddie” is back again, highlighting how students use their math skills to make shirts, bread, cartridge boxes, and more.

A generation after the Revolution, Americans were once again plunged into war with Great Britain. Why? Join Henry Clay, Tecumseh, Andrew Jackson, James Madison, and others as they struggle to determine what course the Unites States will take.

This powerful program carries you from the post-Civil War promise of citizenship and equality for African Americans to the harsh realities of the system of legal segregation known as “Jim Crow.” Between dramatic scenes and short documentaries, watch students discover what primary sources reveal about life under Jim Crow and its effects.

Bravery. Loyalty. Sacrifice. Women of the Revolution possessed all of these qualities. Explore the excitement, peril, and individual stories of Deborah Sampson, Mary Perth, Martha Washington, and other women, on both sides of the conflict, who proved their mettle in America’s war for independence.

In the Civil War, both the Union and the Confederacy raced to build armored, steam-powered warships that were the ancestors of today’s navies. Meet the people behind and aboard the “ironclads”—and relive the famous 1862 battle between the Monitor and the Merrimack. 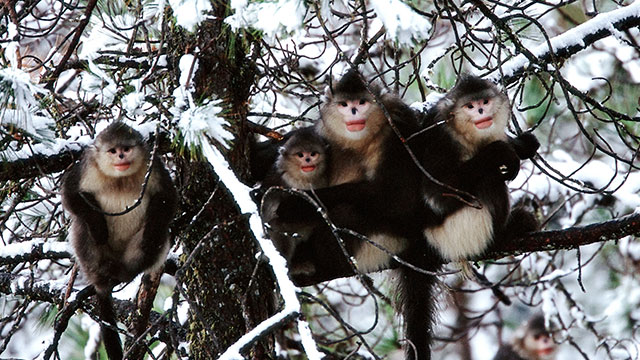 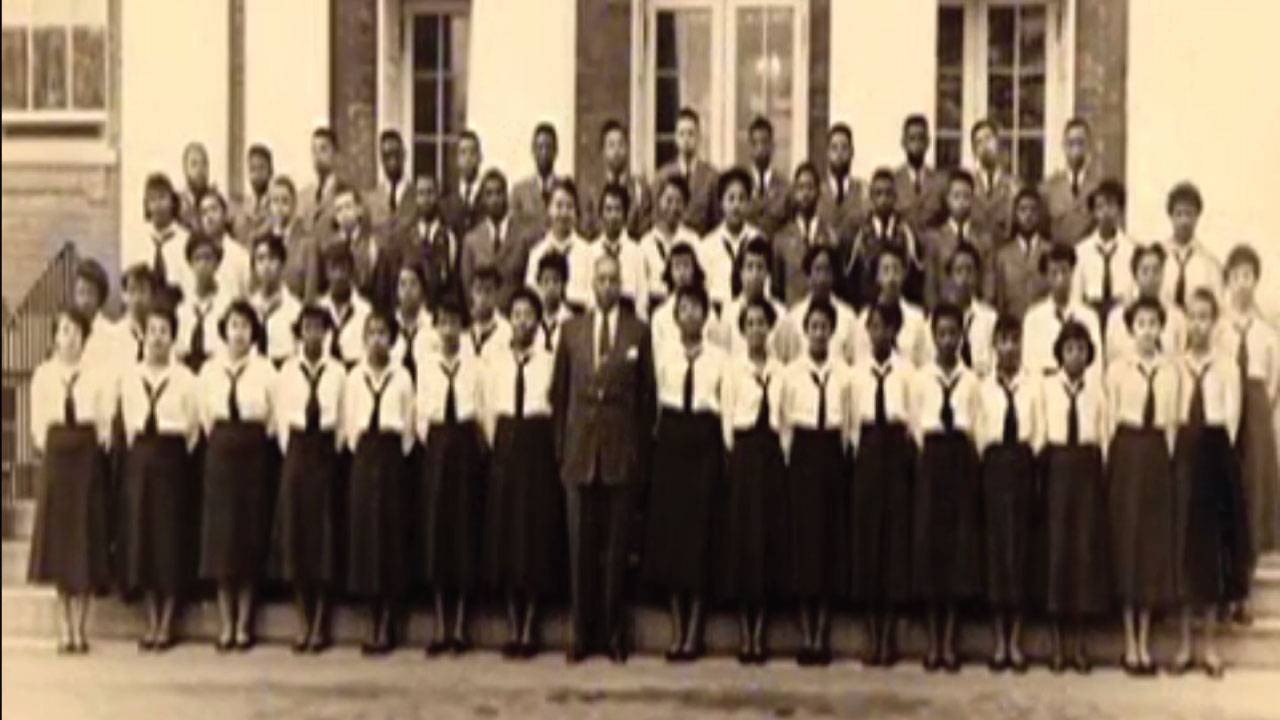