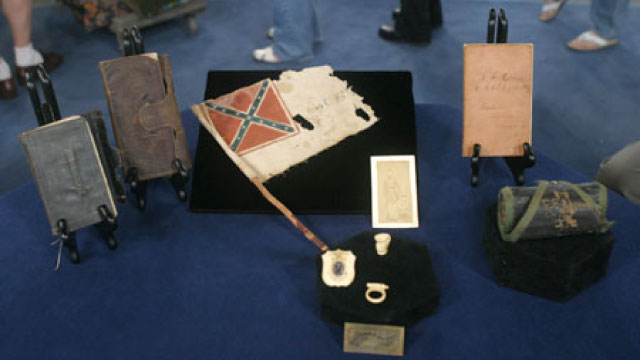 During the Civil War, Union soldier Fernando Robbins was captured by the Confederates and imprisoned. Robbins kept a diary while in prison, writing about the conditions he faced and the people he met. He collected numerous other artifacts during his time in the South, including a small Confederate flag, a stencil of his name, and several pieces that he carved while in prison. These items were passed down through the Robbins family, along with a photograph that shows him in uniform.

Share this video from Antiques Roadshow with your class as they examine some of these artifacts alongside appraisers. This “unique archive” offers an illuminating historical glimpse into the experiences of a Union solder who served time as a prisoner of war. 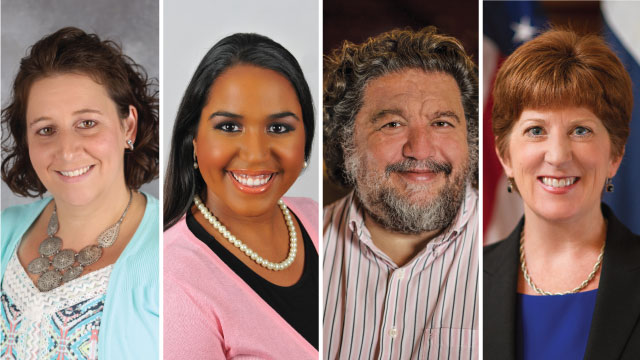 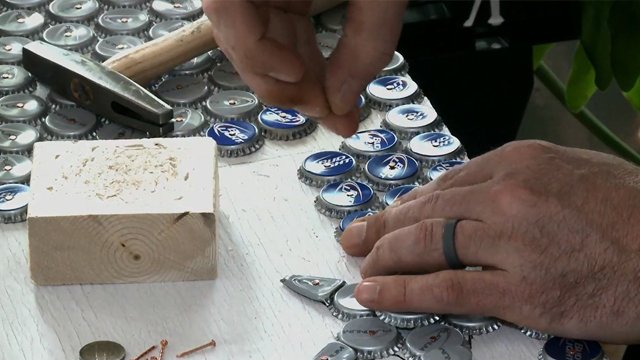