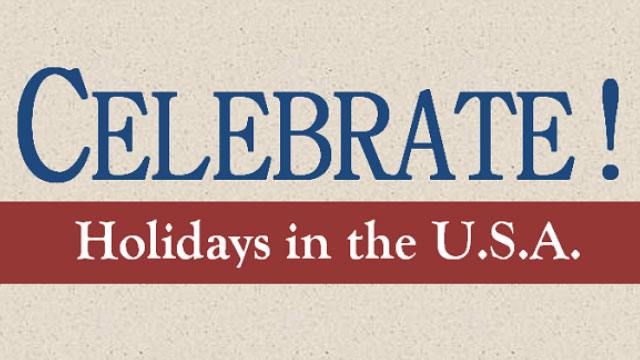 Black History Month is one of the most widely-celebrated of federal months. It was originally established in 1926 as Negro History Week by African American author and Harvard University scholar, Dr. Carter G. Woodson. Dr. Woodson’s hope was that this special observance would remind all Americans of their ethnic roots, and that the commemoration would increase mutual respect. In 1976 the celebration was expanded to include the entire month; February was chosen since it contains the birthdays of Abraham Lincoln and Frederick Douglas.

Today, Black History Month is recognized as a means to expose the harmful effects of racial prejudice as well as honor the significant contributions made by people with African heritage, including artists, musicians, scientists, political figures, educators and athletes. Share this handout exploring the evolution of Black History Month with your class and discuss the observance in-depth. DOWNLOAD: http://to.pbs.org/1vpwLKf 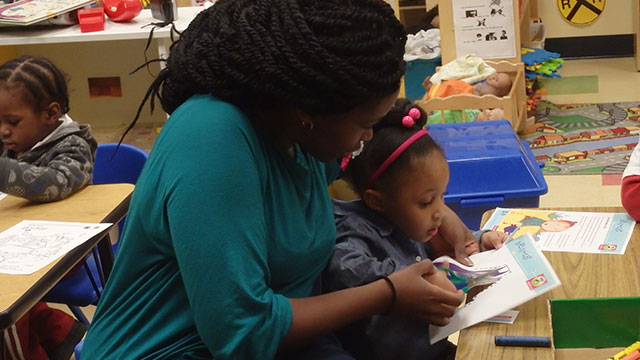 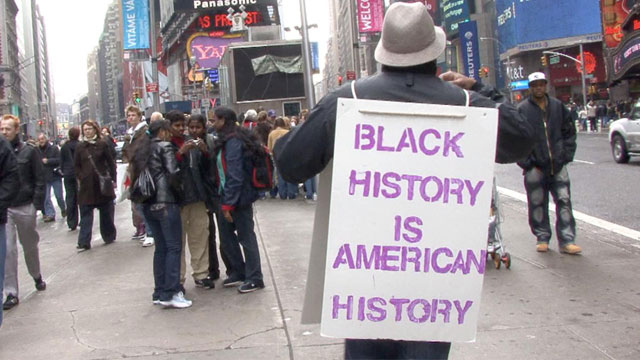