Benjamin Franklin was born on January 17, 1706, in Boston, Massachusetts. Throughout his life, he accomplished great works in countless fields, including science, politics, and media, and is widely considered one of America’s most prolific Founding Fathers. This lesson from PBS Education’s "American Icons" series explores Franklin’s impact on the Age of Enlightenment in the United States and invites students to reflect on the parallels between the millennial age and the one in which he lived and worked. As a culminating activity within the lesson, students have an opportunity to envision what a present-day social media presence might look like for the iconic figure.

CHECK OUT THE LESSON PLAN: http://to.pbs.org/2j3FHS5 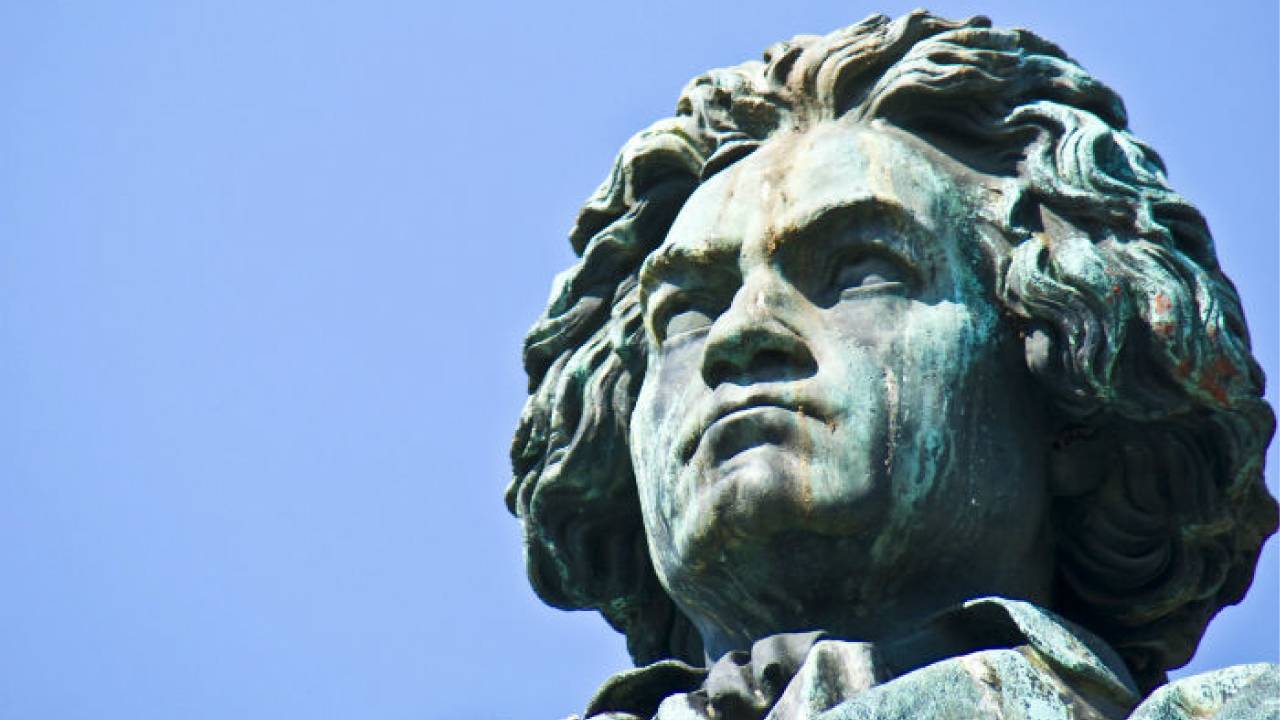 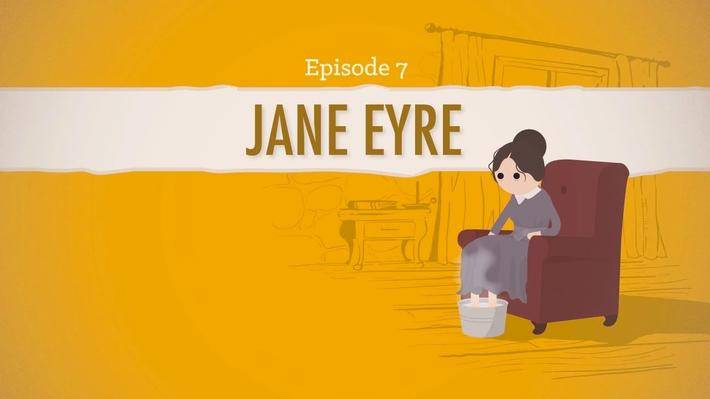