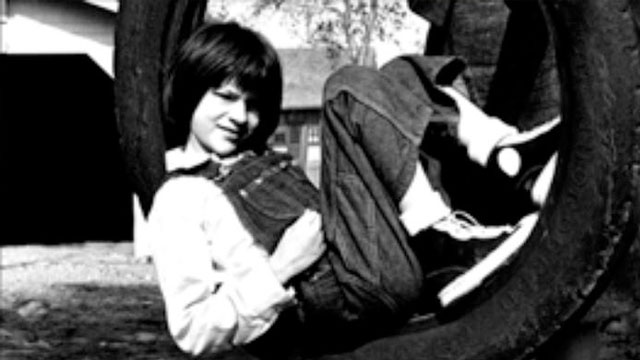 Harper Lee’s “To Kill a Mockingbird” is still as relevant today as it was when it was published in 1960. …Or is it?

Explore the reaction to Lee’s book when it came out 55 years ago – and the film two years later – with this video collection from American Masters: “Harper Lee: Hey, Boo.” This lesson describes what life was like for those who challenged the system of segregation in the South in the late 1950s and early 1960s and highlights observations from cultural and literary icons as well as average American citizens.

Students will learn about the small town of Monroeville, Alabama, Lee’s hometown and the inspiration for the fictional town of Maycomb, the setting for “To Kill a Mockingbird.” The collection also highlights Scout, one of the most beloved characters in all of American fiction. LESSON: http://to.pbs.org/1Avm4m6 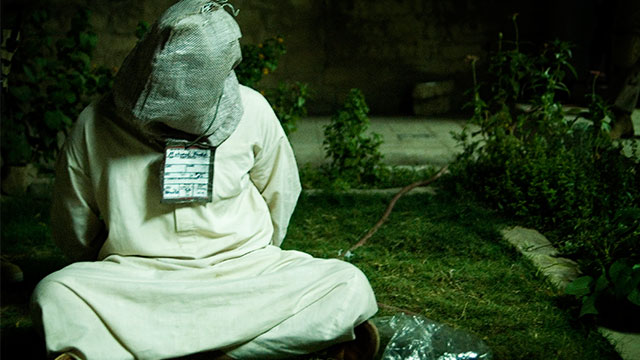