A Brief History of the First Earth Day 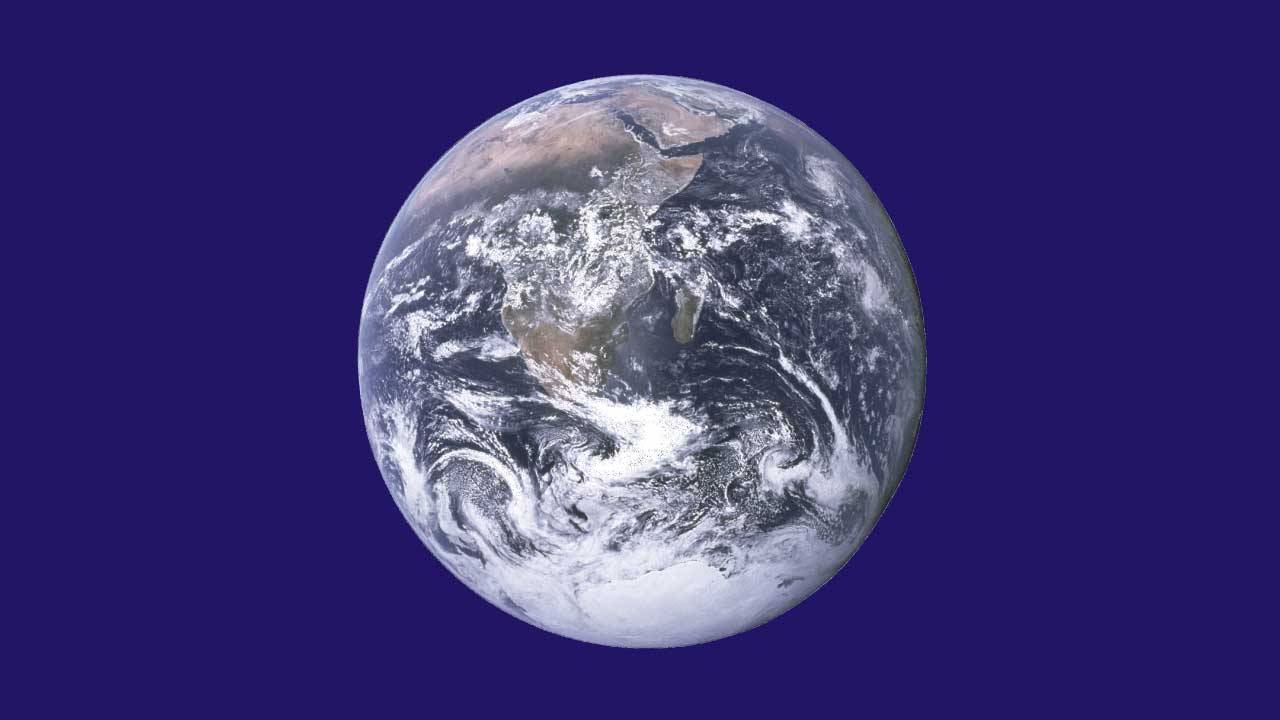 Did you know that an estimated 20 million Americans participated in the first Earth Day on April 22, 1970?

Use this KQED "Lowdown" lesson to help students analyze the history of Earth Day and examine how political and public support for the observance has changed over time. 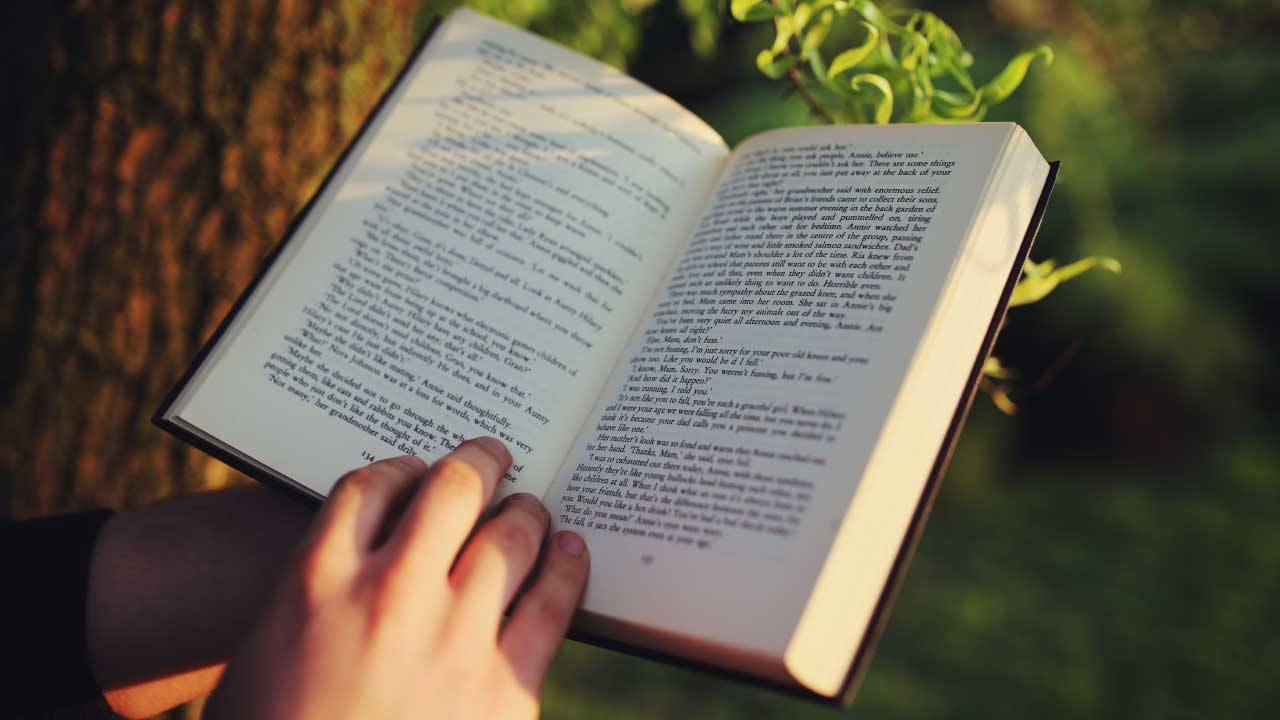 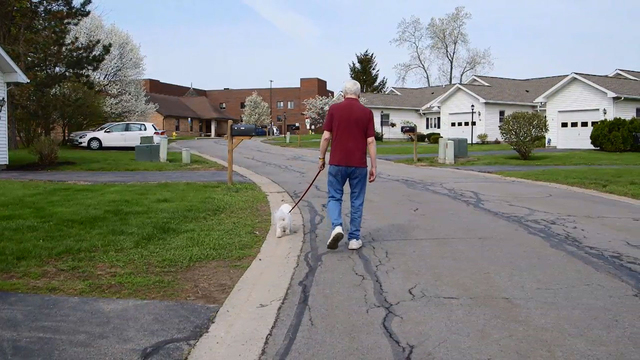