Yanni Live at the Pyramids: The Dream Concert 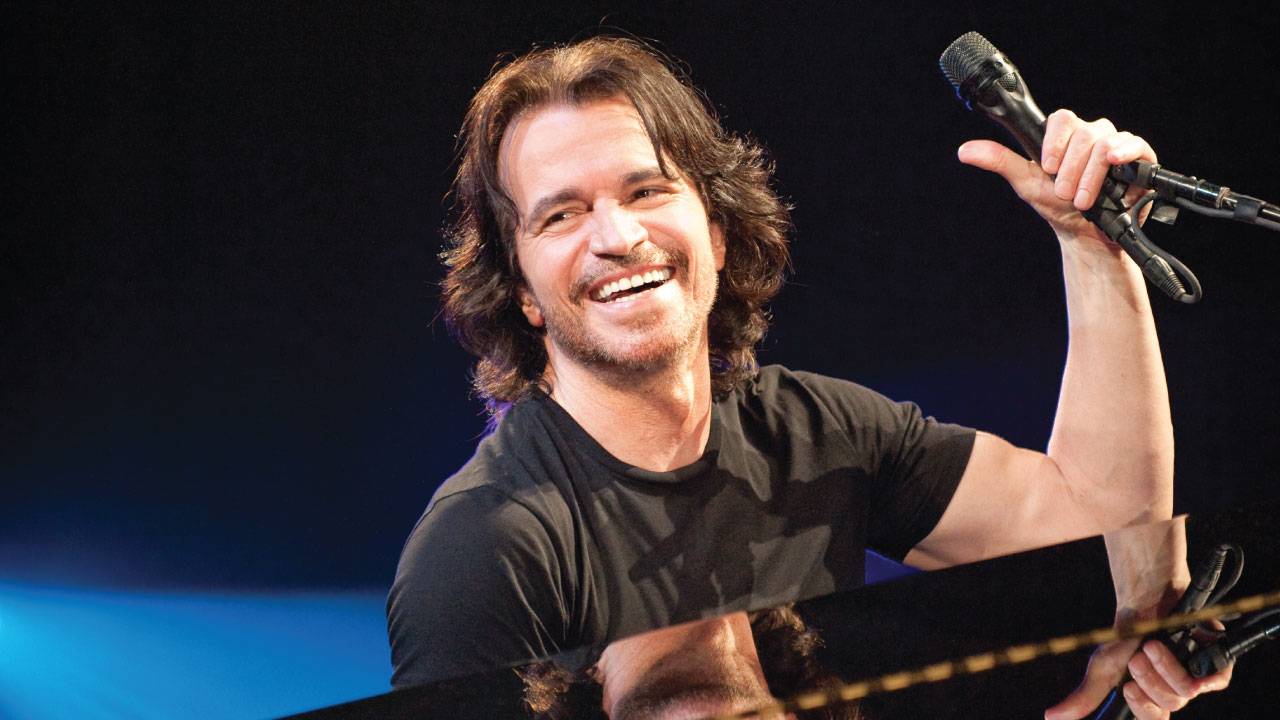 Contribute for CDs, DVD or tickets to see Yanni at The Palace Theatre

The No. 1 selling, composer, producer, multi-instrumentalist and global phenomenon Yanni has performed his distinctive music in exotic and historic locations all across the world. From his concert at the Acropolis to his most recent televised performance at El Morro, Puerto Rico, Yanni has pushed the boundaries of the way audiences experience live music. After performing at China's Forbidden City and India's Taj Mahal, Yanni realized his lifelong dream to perform at the foot of the Sphinx at the Great Pyramids of Giza in Egypt — the last of the Seven Wonders of the World that remains today.  Captured in 4K state-of-the-art high definition audio and video, the concert features a career spanning selection of fan favorites, along with never before performed songs and new arrangements of his classic compositions.

Yanni holds the record for most No. 1’s in Billboard’s “New Age” category, racking up  40+ platinum and gold albums with sales in excess of 25 million. Several of his works have received Grammy Award nominations while his tours consistently sell out. Truly a global artist, he has performed on every continent (aside from Antarctica, but he’s working on that) and in front of millions of people.

Performing in Egypt at the Great Pyramids was an incredible honor for the artist, who said, “I’ve been wanting to come to Egypt for many, many years. I do believe that now is the right moment to be performing in front of their magnificent pyramids and the Sphinx. It is very beautiful for me to finally see this lifelong dream of mine become a reality.”

The phenomenon of Yanni's music is its global appeal, especially remarkable given that it receives no radio play. Yanni’s videos have garnered nearly 400 million views on YouTube — this year alone — which is how most of the world actually listens to his music. His primarily instrumental works cross all barriers; without lyrics the music is accessible to all listeners regardless of age, race, language or culture. 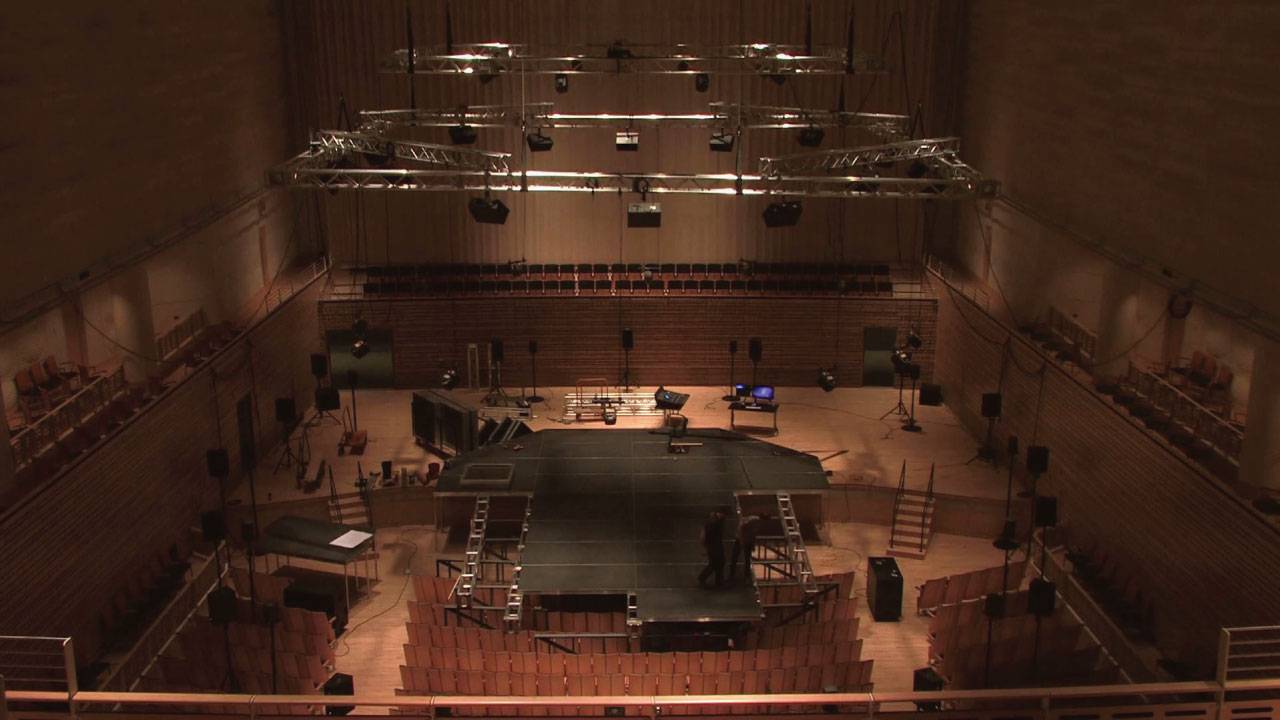 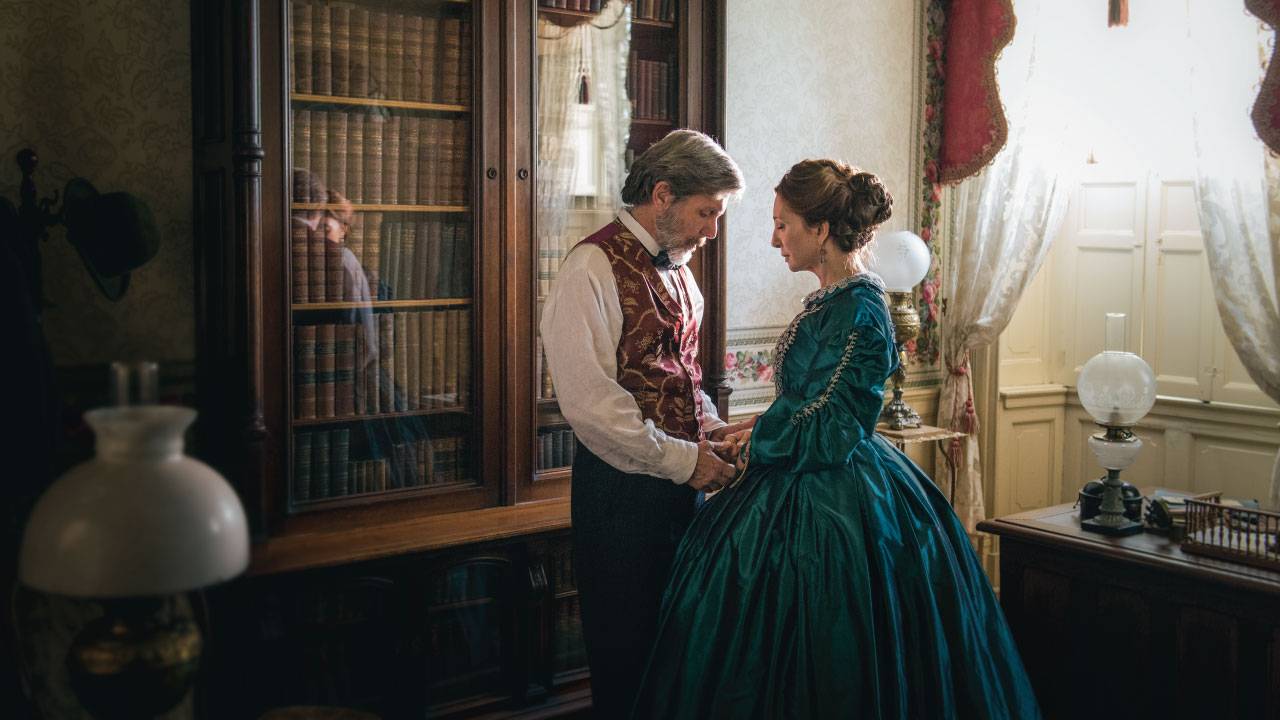