WMHT-FM will offer listeners throughout eastern New York State and western New England the opportunity to hear The Albany Symphony’s performance from Carnegie Hall on Friday night from 8pm – 11pm. The performance takes place on Tuesday, May 7, 2013 with many Albany Symphony fans traveling to New York City to experience it live. WMHT-FM will make it available to everyone with its Frida night (May 10, 2013) broadcast.

The Albany Symphony is performing at Carnegie Hall as part of the prestigious Spring for Music Festival. The concert will feature Kevin Cole on piano, and musical selections include Morton Gould's Symphony No. 3, John Harbison's Suite from The Great Gatsby and George Gershwin's Second Rhapsody.

WMHT-FM broadcasts Albany Symphony concerts throughout the year as part of its WMHT Live series on Sunday evenings. The ongoing ASO broadcasts include commentary from music director David Alan Miller. They are part of WMHT’s commitment to support live classical music on the air and in the community.

WMHT-FM is broadcast at 89.1 FM in the Capital Region and 88.7 FM in the mid-Hudson Valley. WMHT-FM may also be streamed online and is available for listening on apps for iPhone and Droid. 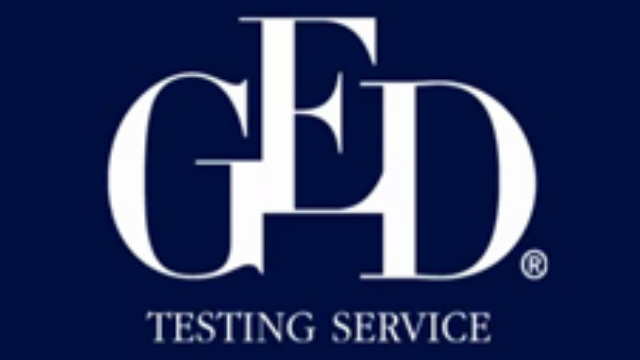 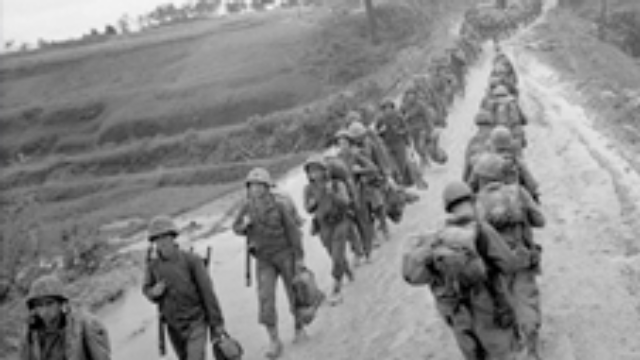