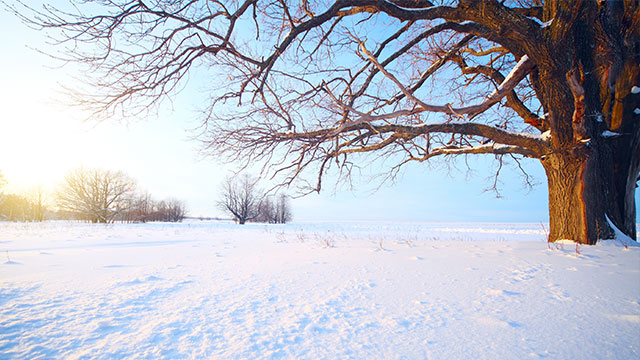 Chanticleer: A Chanticleer Christmas | December 20, 2014 at 5pm & December 25, 2014 at 2pm
A celebration of the season as told through the glorious voices of Chanticleer, the 12-voice San Francisco-based men's choir.

St. Olaf Christmas Festival | December 21, 2014 at 4pm & December 25, 2014 at 5pm
A service in song and word that has become one of the nation's most cherished holiday celebrations. Tickets to the event, which takes place at St. Olaf College in Northfield, Minnesota, are always gone months in advance. The festival includes hymns, carols, choral works, as well as orchestral selections celebrating the Nativity and featuring more than 500 student musicians in five choirs and the St. Olaf Orchestra.

Light and Gold: The Music of Eric Whitacre | December 25, 2014 at 1pm
Eric Whitacre is America's most popular composer today, and his choral works are beloved by choirs throughout the world. In three, one-hour programs, he introduces the music with co-host Brian Newhouse and describes the often-colorful backstory of how each piece came to be.

Listen online or on-the-go with our mobile app. 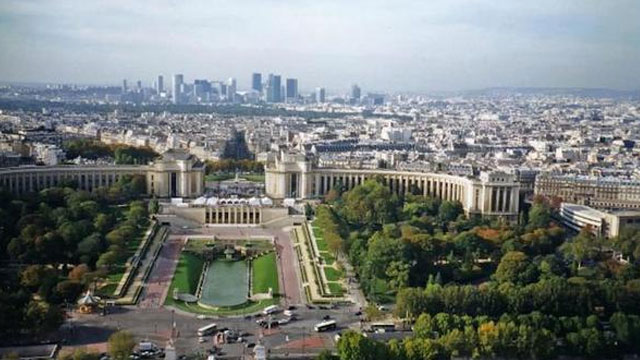