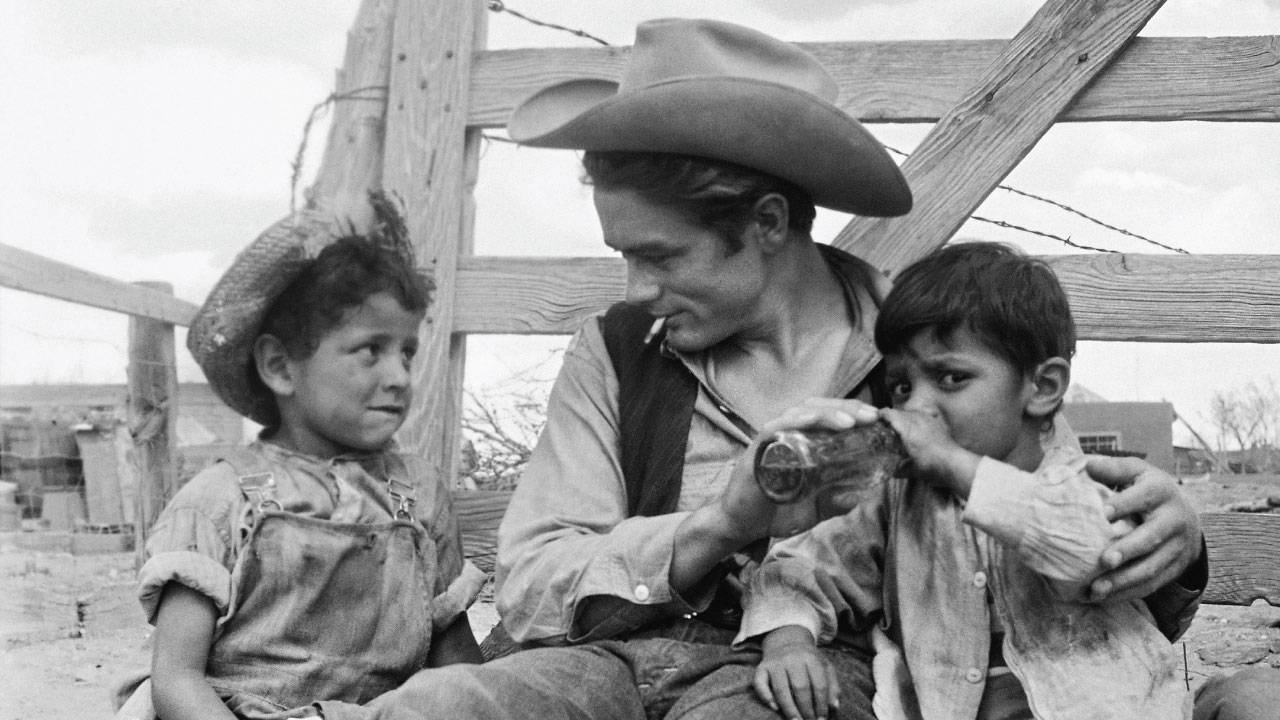 In the summer of 1955, it seemed as if all of Hollywood had descended on the dusty West Texas town of Marfa as production began on the highly anticipated movie Giant. The film starred a legendary trio — Elizabeth Taylor, Rock Hudson and James Dean — along with the young actor Earl Holliman and 16-year-old Elsa Cardenas, who portrayed Juana, the Mexican-American girl who marries into the powerful Benedict ranching dynasty. Based on Edna Ferber’s controversial novel, Giant was a different kind of western, one that took an unflinching look at feminism and class divisions and one of the first films to explore the racial divide between Anglos and Mexican Americans in the Southwest.

Now, 60 years later, “Children of Giant” returns to Marfa to explore the dramatic story behind the making of the film and its enduring legacy. The program combines interviews with the surviving cast and crew of Giant —including George Stevens, Jr., Earl Holliman and Elsa Cardenas — with the recollections of residents who participated in the production, many of whose lives mirrored the controversial themes of racism and segregation explored in the film. Featuring rare behind-the-scenes footage and never-before-seen photos, “Children of Giant” includes interviews with several noted film historians. 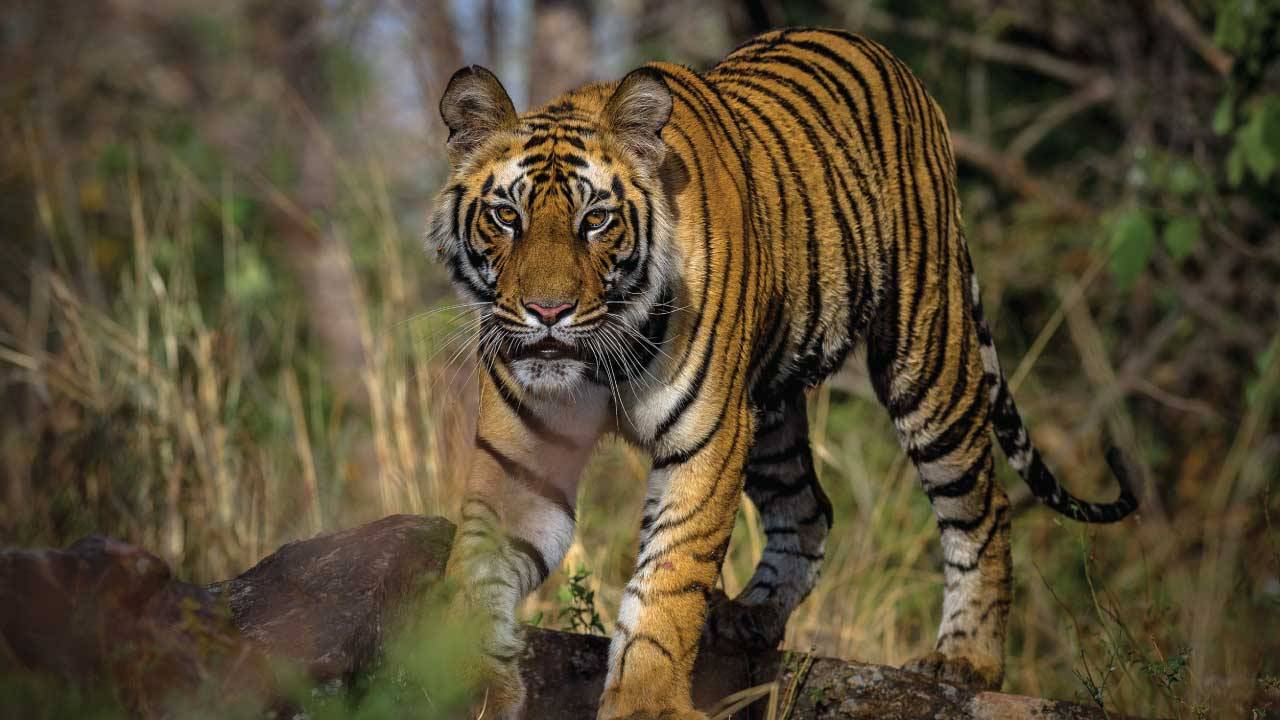 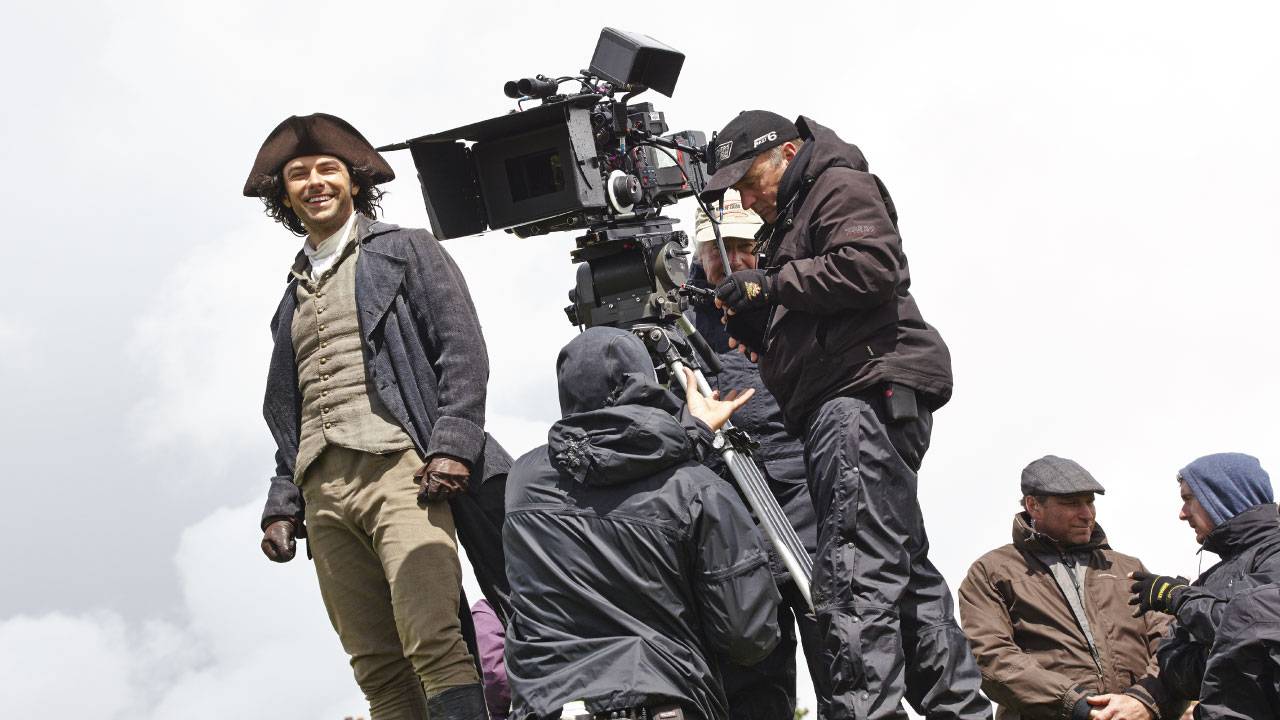