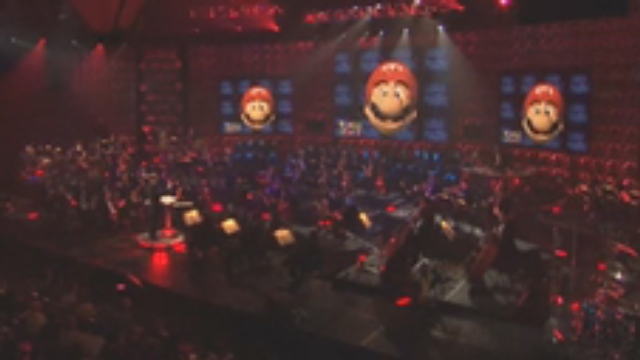 Video Games Live and PBS are joining forces to create a PBS special based around the highly successful Video Games Live concert series. The breakthrough performance, taped February 5, 2010, at the Lakefront Arena in New Orleans with the Louisiana Philharmonic Orchestra, airs Monday, August 12, 2013 at 10pm on WMHT TV.

Reaching an average of more than 58 million viewers a week, PBS is the most prominent provider of programming to U.S. public television stations. “We believe the concept of introducing young audiences to an orchestra through the music of video games fits perfectly with PBS’s mission in a very new and creative way,” said PBS Vice President of Programming Joe Campbell. “We are very optimistic that the program will be a big success!”

Recently described by The New York Times as “captivating [and] proudly bombastic,” the record-breaking and award-winning Video Games Live has continued its mission to demonstrate to the world how artistic and culturally significant video games and their music have become. Performing to sold-out crowds around the globe, Video Games Live has been thrilling gamers, families and mainstream audiences since its inception in 2002. “This is an incredible opportunity for us to reach an audience that normally may not be familiar with how far video games have come and how amazing the music can be,” said prolific game composer and CEO of Video Games Live, Tommy Tallarico. “It’s an honor for us to be a part of such a groundbreaking event with PBS, and I’m really excited about the potential positive effects this will have on the entire game industry and its millions of fans.”

The Louisiana Philharmonic Orchestra is the only musician-owned and collaboratively managed professional symphony in the United States. The members of the LPO are dedicated to creating live symphonic music and maintaining a resident full-time orchestra that serves as an integral part of the cultural and educational life of New Orleans and the Gulf South region. “What could be more fun than to be part of this performance phenomenon,” says Babs Mollere, Managing Director of the LPO. “Our musicians are looking forward to being part of an interactive evening of music and video footage with fans of all ages.” 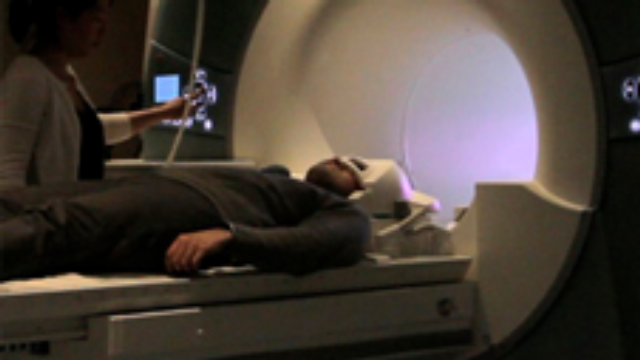 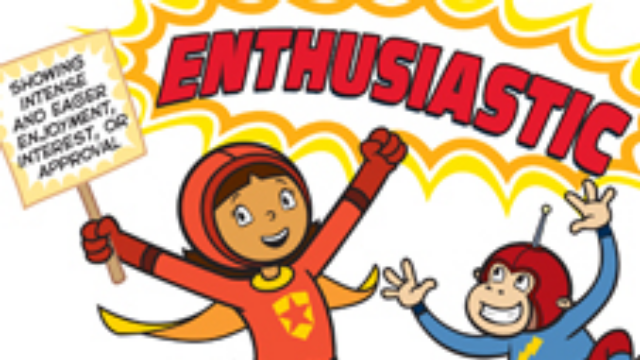