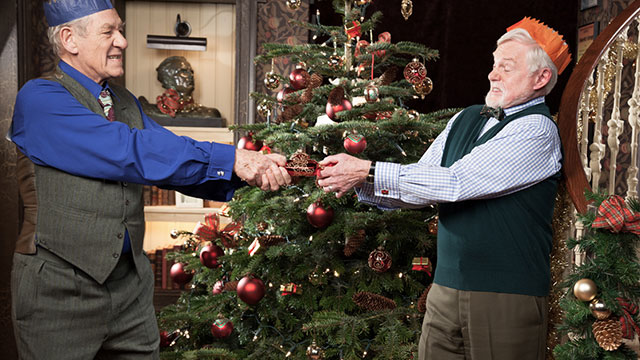 VICIOUS “Holiday Special” brings the gang back together, with Freddie (Ian McKellen) and Stuart (Derek Jacobi) hosting a holiday soiree in their small central London flat. Ash (Iwan Rheon, “Game of Thrones”), their young upstairs neighbor, has volunteered to cook the meal, their feisty best friend Violet (Frances de la Tour, Harry Potter and the Deathly Hallows) is up to her old tricks, and a wicked game of Truth or Dare brings up hidden truths —and surprises as well.

Created and executive produced by Gary Janetti (“Will & Grace,” “Family Guy”), VICIOUS follows a rich tradition of British sitcoms known for their broad, boisterous humor and tells the story of partners Freddie and Stuart, who have lived together in a small central London flat for nearly 50 years. Constantly picking each other apart and holding on to petty slights for decades, Freddie and Stuart are always at each other’s throats, cracking snide remarks aimed at the other’s age, appearance and flaws. However, underneath their vicious, co-dependent fighting, they have a deep love for one another. The series made its U.S. debut in June 2014 to much critical acclaim, with the New York Times calling it “convulsingly funny,” the New York Daily News marking it “a breath of fresh television air” and Entertainment Weekly describing it as “simply infectious.” 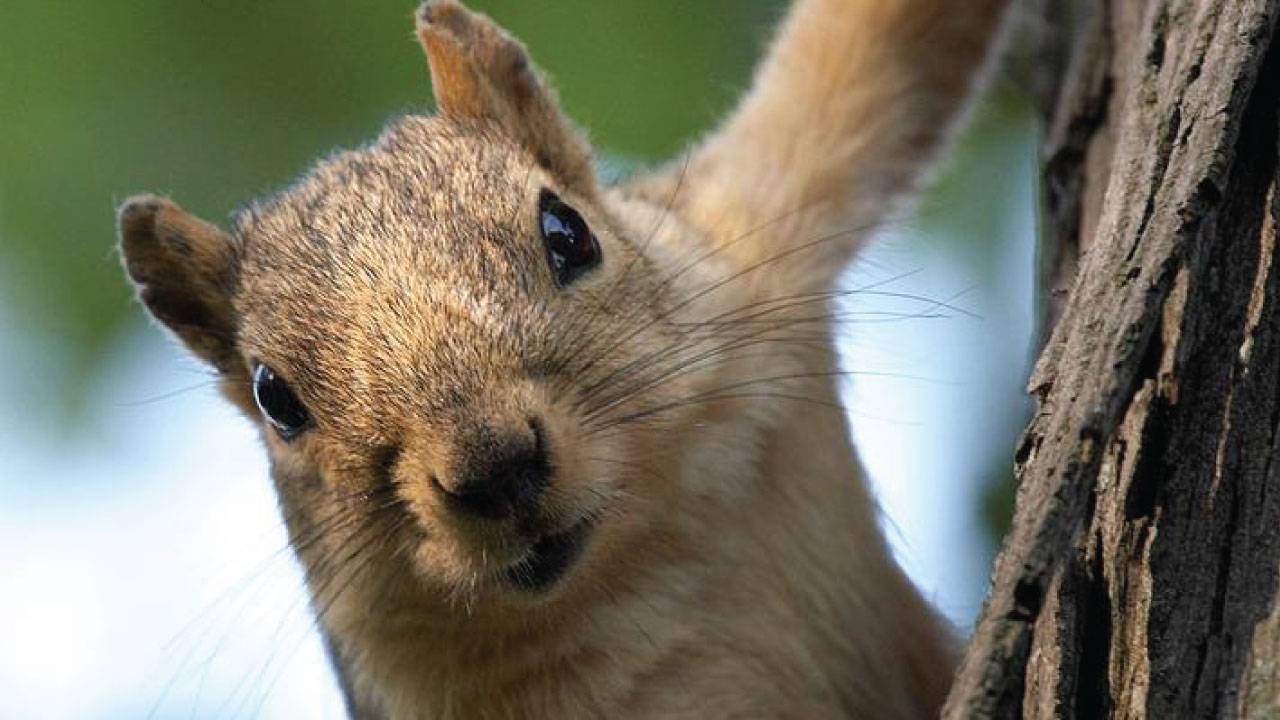 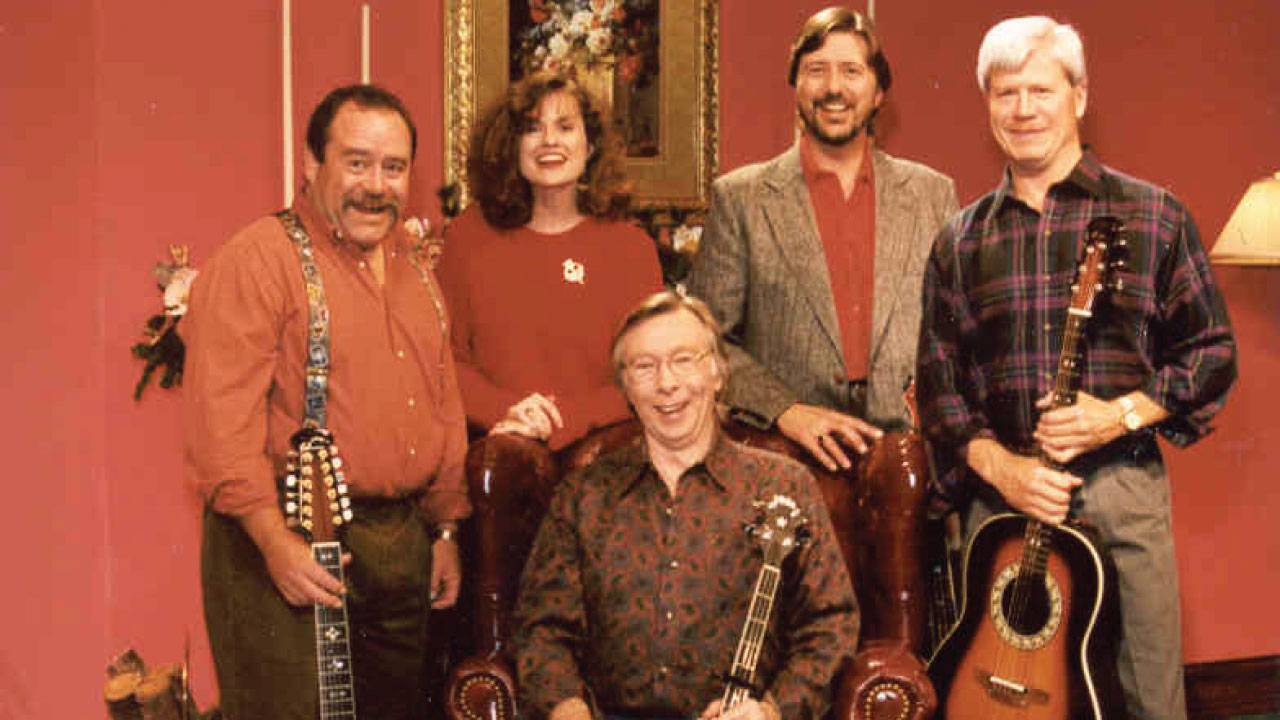