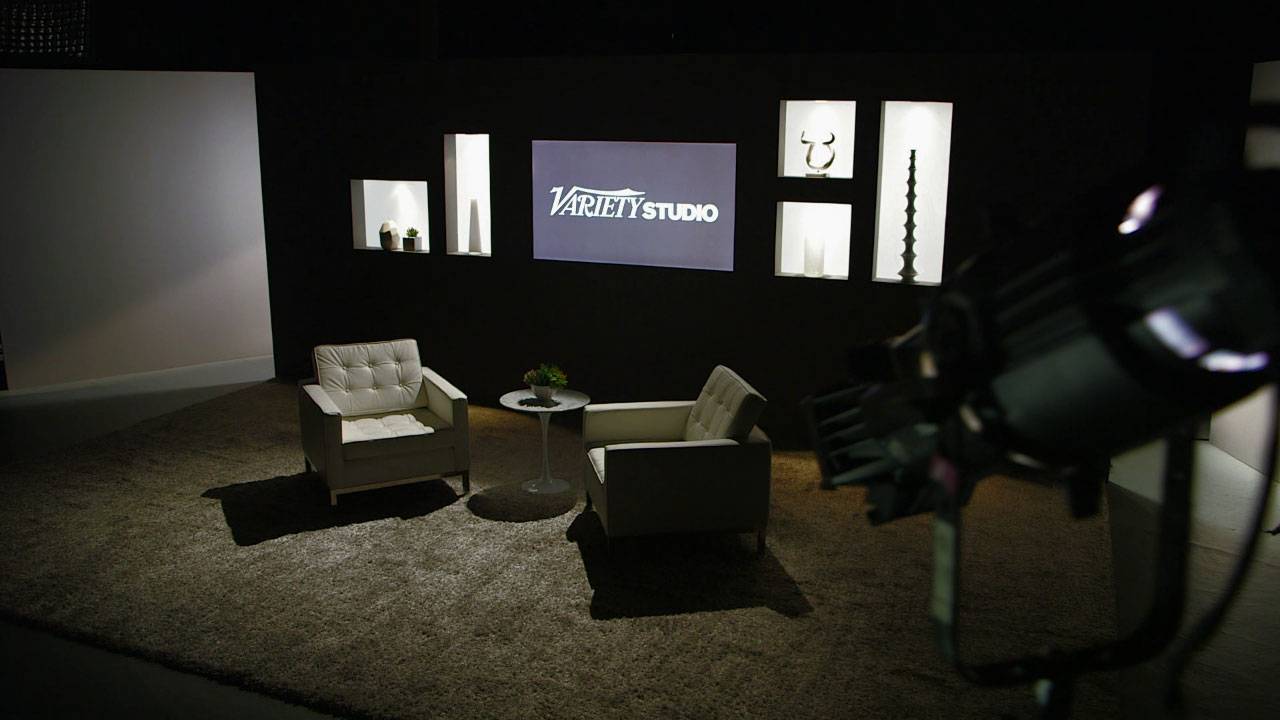 Variety and PBS SoCaL take you inside the biggest Hollywood films of the year through candid conversations with today’s most acclaimed actors. Hosted by Variety’s Features Editor Jenelle Riley, each episode of the third season brings together movie actors engaging in intimate one-on-one discussions about their craft and work. 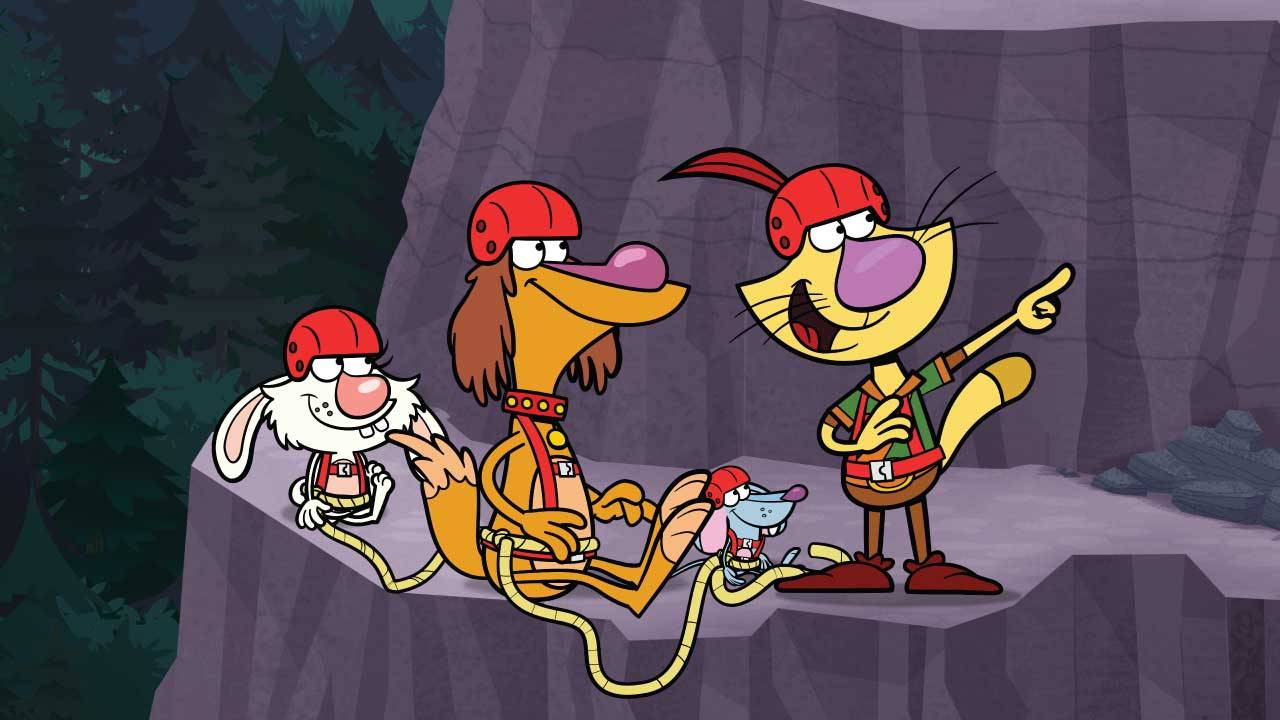