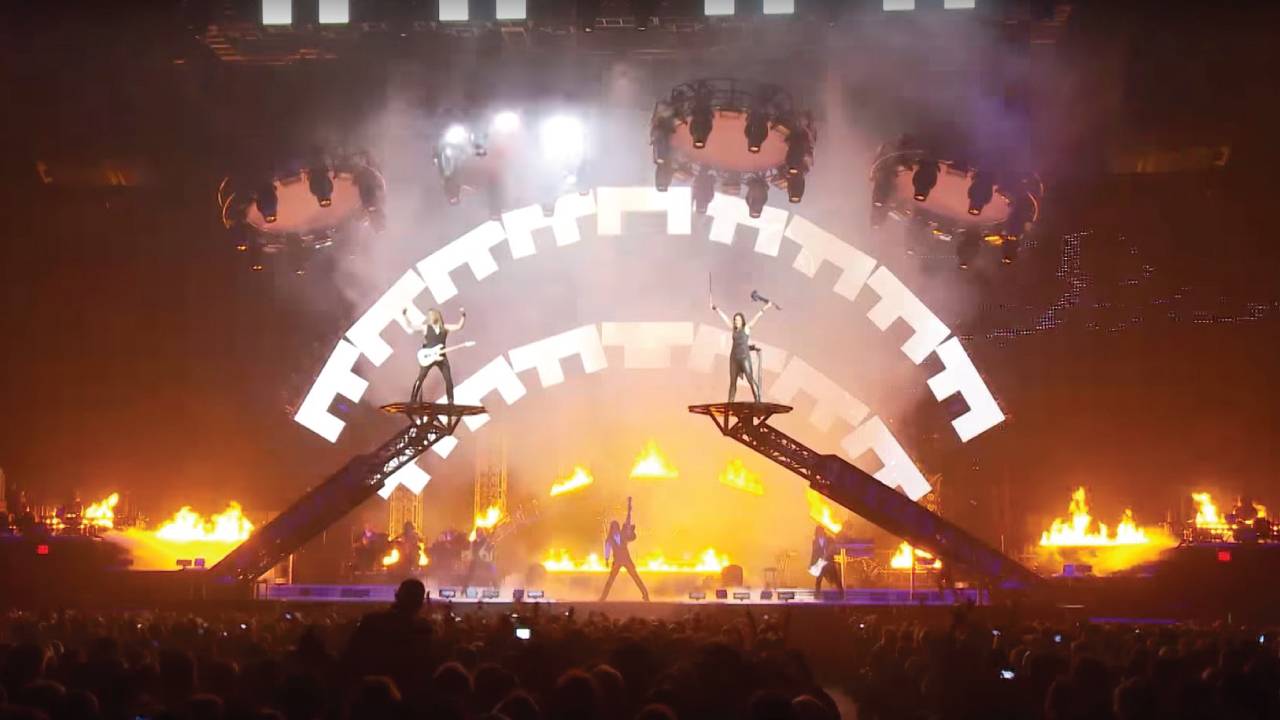 Also airing on Create TV and WORLD. Check our schedule for more airtimes.

Narrated by award-winning actor Ossie Davis, the production takes us on a journey of a runaway little girl's decision to return to her family after she enters a rundown theater for shelter and encounters an old caretaker who guides her on her journey. This magical story - which features appearances from Atlantic recording artists Jewel and Michael Crawford - was filmed entirely on location at the newly refurbished and historic Loews Jersey Theatre in Jersey City, New Jersey, and includes performances of such tracks as "O Come All Ye Faithful," "Good King Joy," "Christmas Canon," "Music Box Blues," "Promises To Keep," and "This Christmas Day." 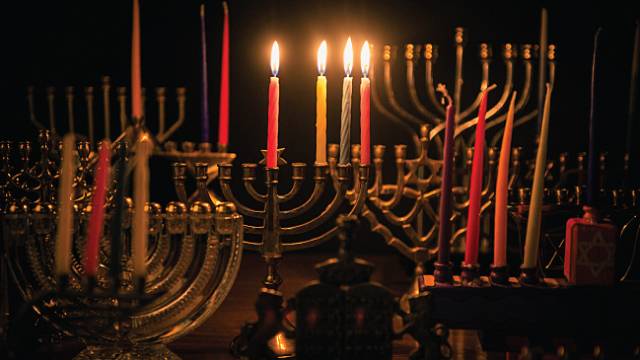 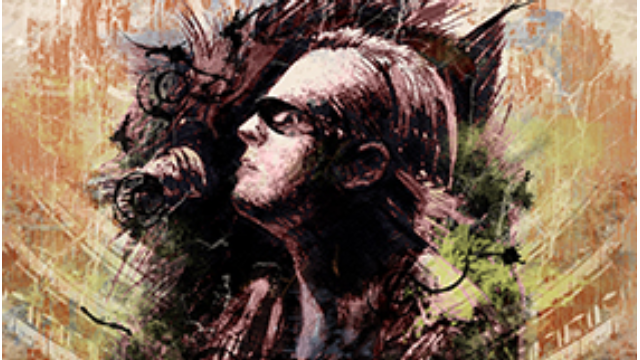