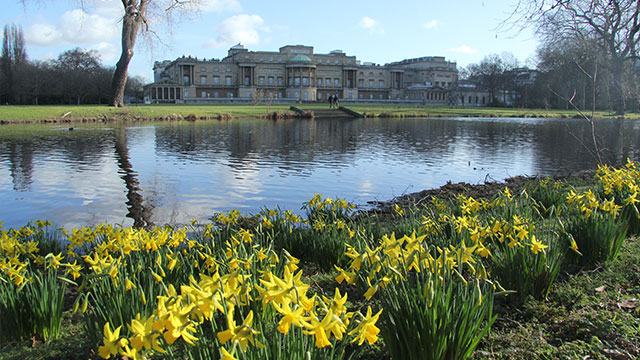 THE QUEEN’S GARDEN underscores the importance of both locations in the lives of the royal household, with insightful interviews and unprecedented public access to these most intimate spaces.

THE QUEEN’S GARDEN recounts a year in the Buckingham Palace Garden, exploring the history and natural history of this remarkable 39-acre oasis hidden in the heart of London. With permission from Her Majesty the Queen, the filmmakers explore this urban oasis with a five-century history — a “living museum” where almost every plant (and some of the animals) have royal stories to tell.

Viewers see the garden’s transformation across four seasons, with a chance to marvel at rare flowers bred specially for the queen, extraordinary wildlife captured with hidden cameras, a vast lake with an island in the middle where royal bees make honey that has been gifted to the pope, and a 15-foot marble urn that once belonged to Napoleon. The wildest corners of THE QUEEN’S GARDEN function as an important wildlife haven in London, as well as serve as a backdrop for the annual 8,000-attendee Royal Garden Party. 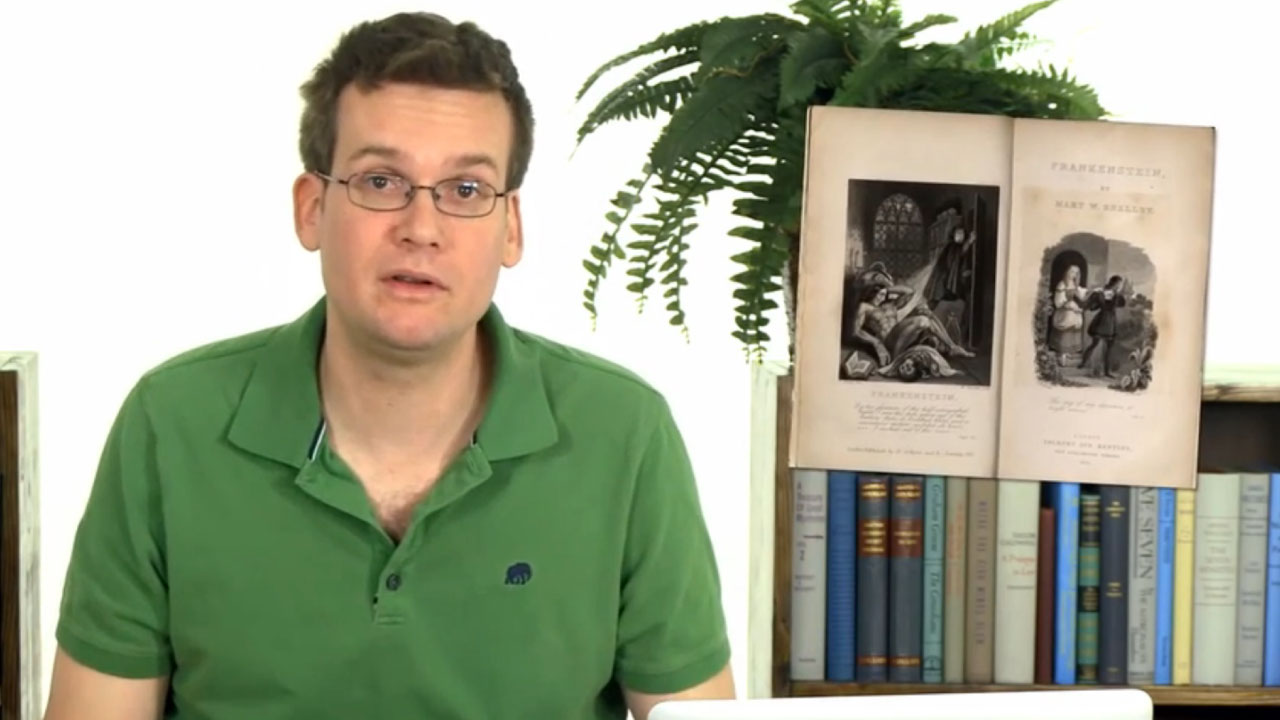 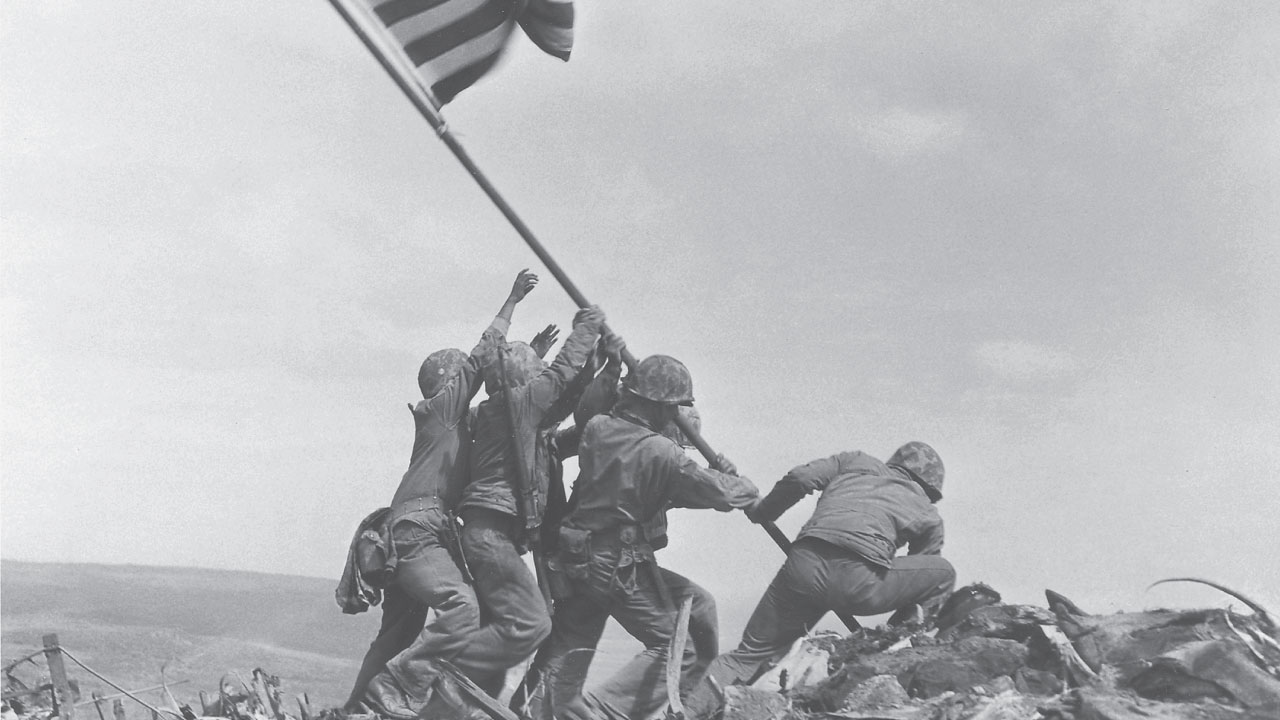