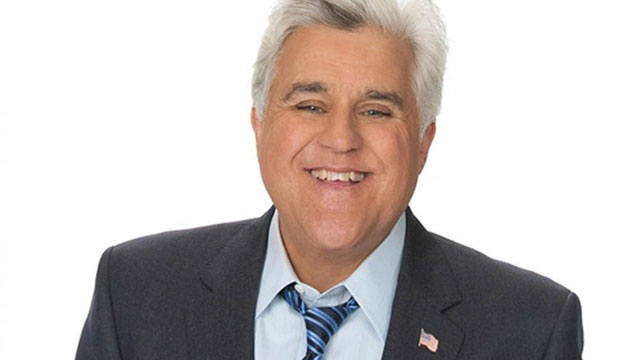 Upon learning he will receive the Mark Twain Prize, Jay Leno remarked, “What an honor! I’m a big fan of Mark Twain’s. In fact, A Tale of Two Cities is one of my favorite books.”

It was in May of 1992 when Leno followed in the footsteps of legendary NBC late-night hosts Steve Allen, Jack Paar, and Johnny Carson as Tonight Show host.  Prior to becoming host, Leno had been the exclusive guest host on The Tonight Show Starring Johnny Carson since September 1987. He first appeared as a guest on the show March 2, 1977, and he made numerous additional appearances on the show, as well as NBC’s former program Late Night with David Letterman. An indefatigable performer, Leno loves to test his humor live on audiences across the nation, performing over 100 live appearances in nightclubs, theaters, and stadiums each year, including during Tonight Show hosting.

Leno has also gained an international following on the internet with his new creation, Jaylenosgarage.com, winning an Emmy Award and two additional nominations for Outstanding Special Class–Short-Format Nonfiction Programs. Leno, himself, is the recipient of the People’s Choice Award and other honors, including the Harris Poll selection as most popular star on television. Other personal highlights include the Hasty Pudding Award at Harvard University and an honorary doctorate from his alma mater, Emerson College. Like Mr. Carson, Groucho Marx, and an elite group of entertainment figures, he has been invited to have his papers installed in the Library of Congress.

Leno’s children’s book If Roast Beef Could Fly (from Simon & Schuster) was published in April 2004 and immediately became a New York Times Bestseller. His follow-up kids book How to be theFunniest Kid in Your Class was similarly successful. He has also published the book Leading with My Chin (from HarperCollins), as well as four versions of Headlines, the compilation of books and desk calendars featuring his favorite funny newspaper headlines, and Police Blotter, a book with more humorous newspaper clips involving police stories. When he is not performing, writing, or doing charitable work, Leno keeps busy doing voice-over work in such movies as Cars and Igor and the hit-TV show The Fairly Oddparents (Nickelodeon), where the character The Crimson Chin – a superhero with a chin with superpowers – was inspired by Leno’s own noted jawline. He is also a monthly columnist in PopularMechanics and in his spare time, he enjoys working on his collection of classic cars and motorcycles, building a number of cars, including an eco-car in his eco-friendly garage. Leno was born in New Rochelle, New York, and raised in Andover, Massachusetts. He and his wife, Mavis, live in Los Angeles. 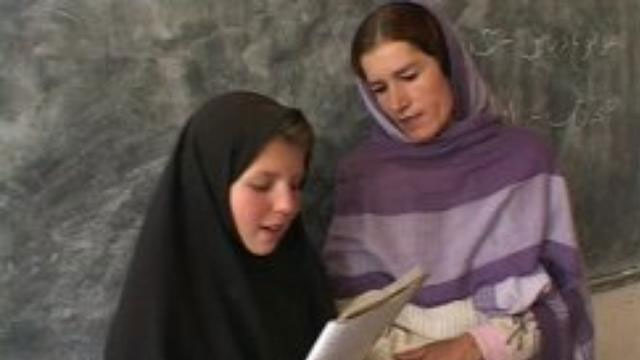 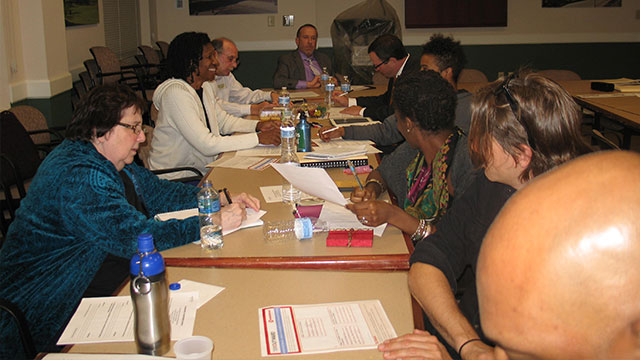