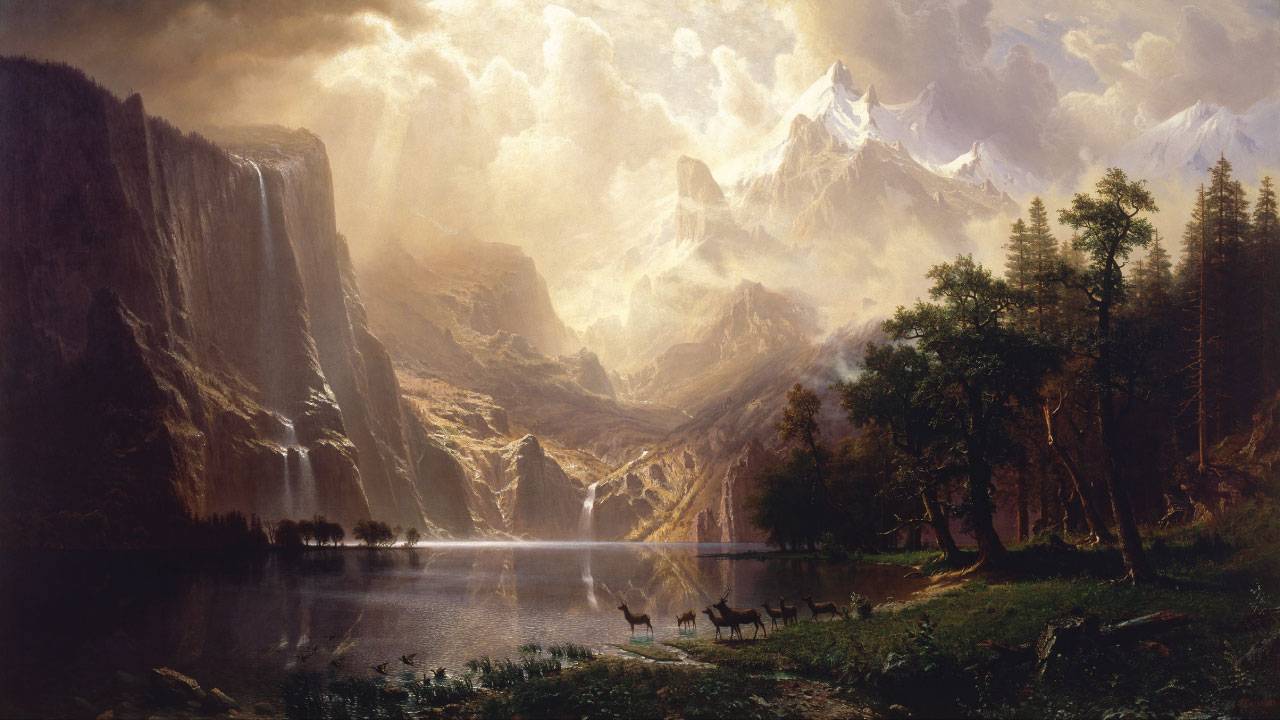 In the vicinity of New York’s Hudson River Valley, the Adirondack Mountains, Catskill Mountains, and the White Mountains of New Hampshire, a group of American painters led by British born artist Thomas Cole forged an artistic vision of the American wilderness. This was the first American school of landscape painting that emerged between 1825 and 1880. Men with the names of (Thomas) Cole, (Asher) Durand, (Jasper) Cropsey, (Albert) Bierstadt, and (Frederic) Church would impress the world with their creative brilliance and wondrous vision.

These men regarded nature as a direct manifestation of the Divine, and looked upon the dense forests, clear running streams, rugged mountains and mighty rivers with a naïve wonderment and appreciation for the new-found bounty of inspiration that surrounded them.

On canvas they would bring to life 19th century America through imagination, interpretation, color and conviction, and they would craft an idealistic, identifiable narrative of an ever-changing nation. This template would soon attract fervid followers and avid admirers.

Artistic Pioneers focuses on the story of these men and their message, the founder Thomas Cole, and also Asher Durand and other influential celebrants of this movement: Frederic Church, Albert Bierstadt and Jasper Cropsey. These artistic pioneers and like-minded devotees came to reverently be known as The Hudson River School. 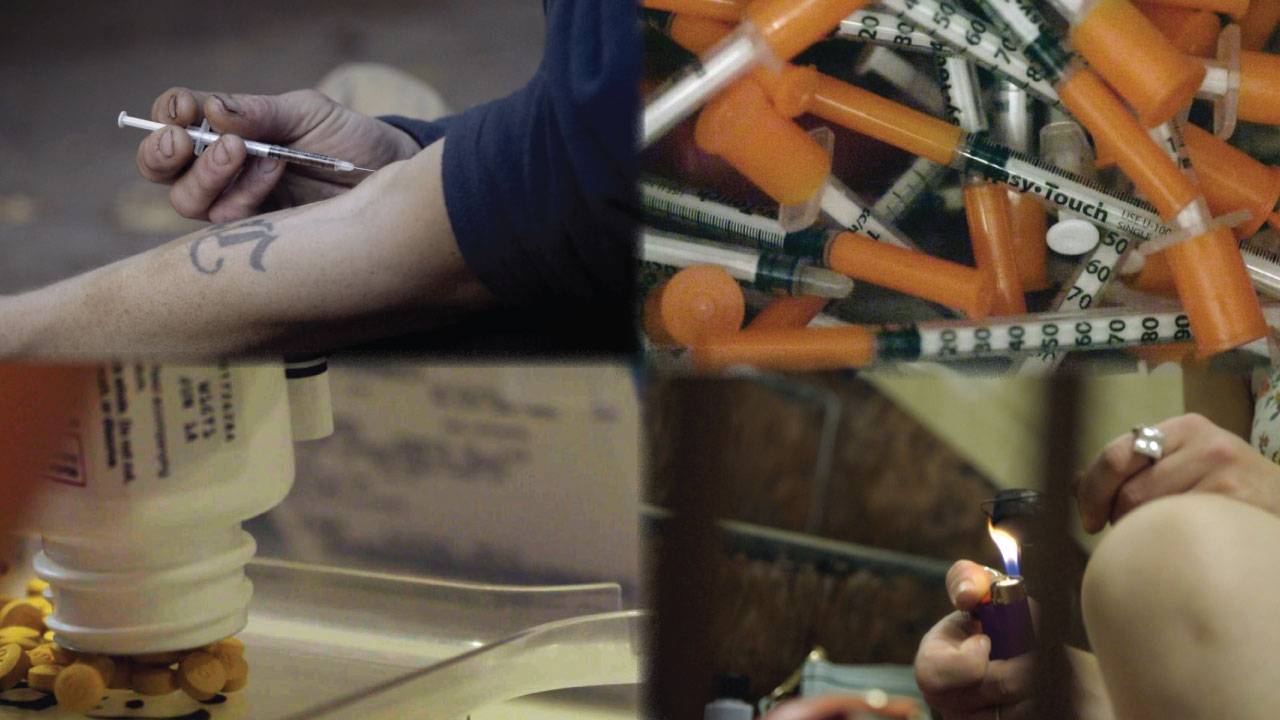 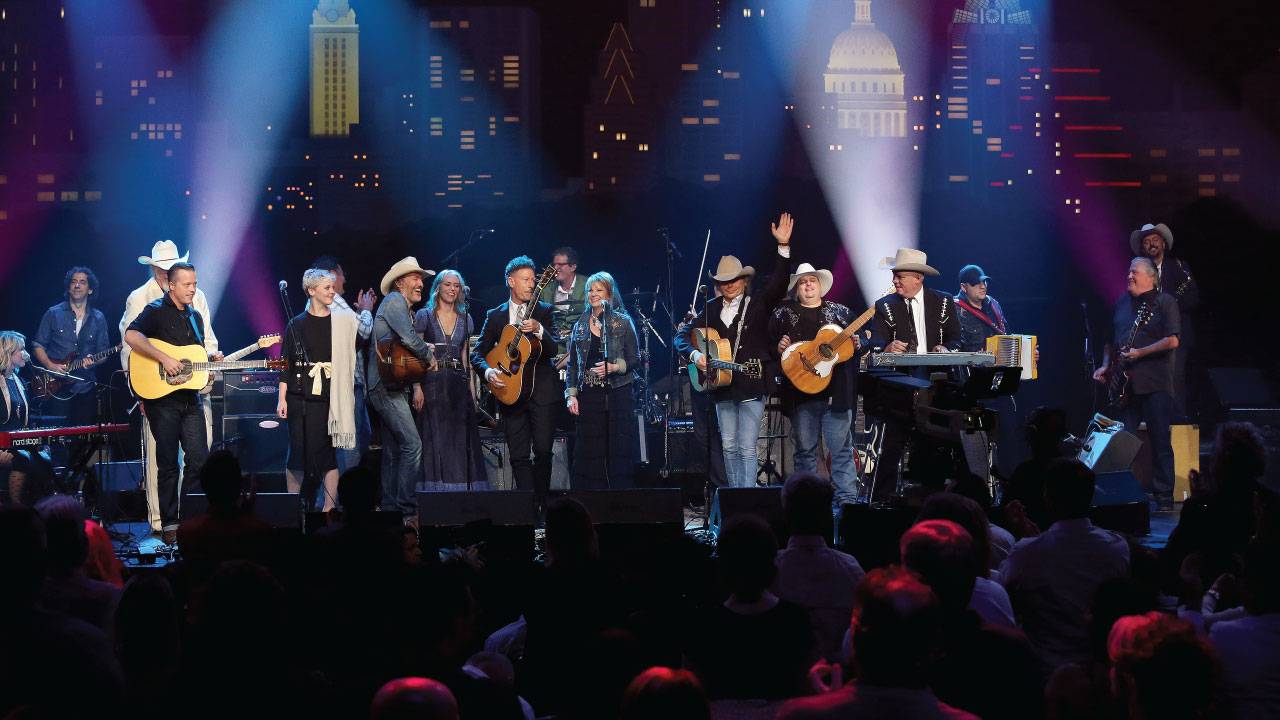