The Gershwins’ Porgy and Bess From San Francisco Opera 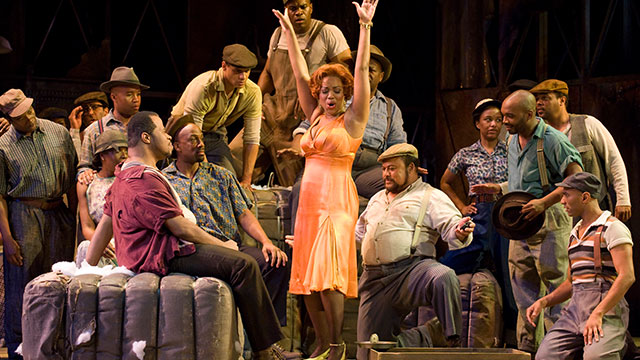 George and Ira Gershwin’s masterpiece opera Porgy and Bess, based on the play by Dubose and Dorothy Heyward premieres on PBS this fall with the critically-acclaimed production from San Francisco Opera. The program is part of the PBS Arts Fall Festival, which highlights artists and performances from around the country and invites every American to have a front-row seat and a backstage pass for the country’s best arts performances.

THE GERSHWINS’®PORGY AND BESSSM debuted at San Francisco Opera in 2009 with bass-baritone Eric Owens as Porgy and soprano Laquita Mitchell as Bess.  Both singers made their role debuts in this production, which tells the turbulent story of a disabled man, the headstrong woman he loves and the rural African-American community in coastal South Carolina that sustains them both.  Porgy and Bess is based on the play by Dubose and Dorothy Heyward, with music by George Gershwin including the celebrated standards “Summertime,” “It Ain’t Necessarily So,” “Bess You Is My Woman Now,” and many more.  The production is directed by Francesca Zambello; John DeMain conducts the San Francisco Opera Orchestra and Chorus.

An American musical theatre staple in addition to an opera, Porgy and BessSM first opened on Broadway in 1935 with a fully African-American cast -- highly unusual for the time period. The piece became a classic in the theater canon, and has seen several significant revivals, including a recent 2012 Tony Award-winning production starring Audra McDonald and Norm Lewis.

“The story and legendary music of Porgy and BessSMcontinues to resonate with audiences, and it is a great privilege to bring San Francisco Opera’s production to PBS audiences,” said Donald Thoms, PBS Vice President of General Audience Programming and arts festival curator. “I’ve been wanting to present this gorgeous production on PBS for quite a while.  Through its arts festivals, PBS strives to expose viewers to a wide range of the performing arts genres. Porgy and Bess straddles musical theater and opera in a way that very few other artworks do.”

San Francisco Opera’s THE GERSHWINS’®PORGY AND BESSSM was recorded live in high-definition in June 2009 utilizing the facilities of the Koret-Taube Media Suite at San Francisco’s War Memorial Opera House, where the run received widespread critical acclaim. 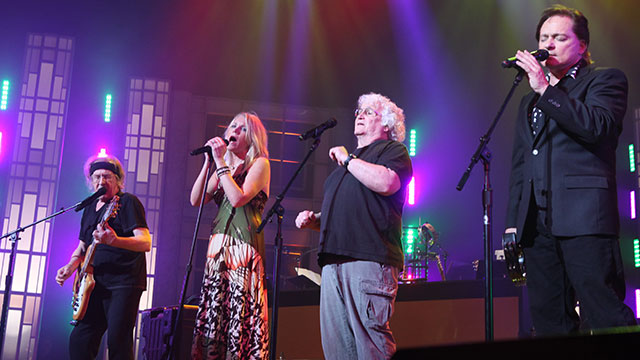 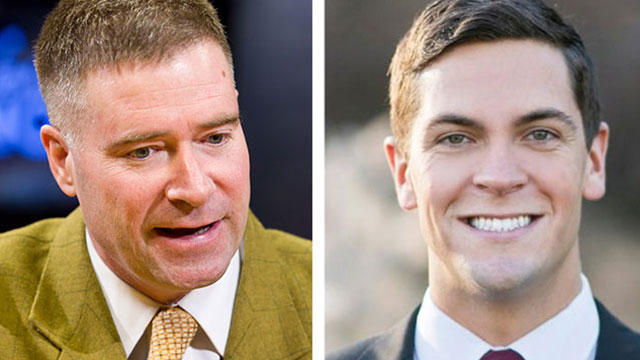