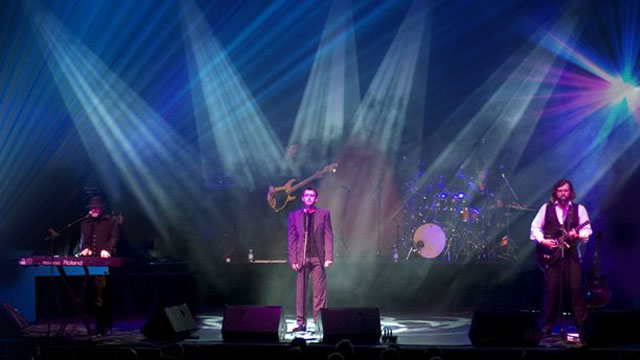 Contribute for tickets to see The Australian Bee Gees

Get ready for "The Australian Bee Gees Show," a multimedia theatrical concert experience that takes a nostalgic trip through the legacy the Bee Gees left behind. With mesmerizing resemblance in sound and mannerisms to Barry, Maurice and Robin, the concert celebrates over four decades of the infectious music written by the brothers Gibb. The Australian Bee Gees have mastered the look, sound and personality of the adored trio, while cementing their reputation as the world's leading Bee Gees show.

"The Australian Bee Gees Show" captivates the audience with unsurpassed state of the art sound, live camera images, and vivid graphics that have the audience up and dancing. From early hits ("To Love Somebody," "More Than A Woman," "Tragedy") to later classics ("Stayin' Alive," "How Deep Is Your Love," "You Should Be Dancin'") this show will have your viewers reliving their favorite Bee Gees moments. As one of the most successful recording artists of all time alongside The Beatles, McCartney, Elvis, Garth Brooks and Michael Jackson, the Bee Gees are ranked third by Billboard for the most Hot 100 songs in history. 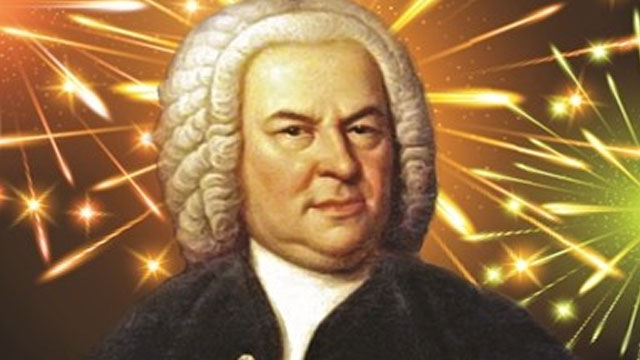 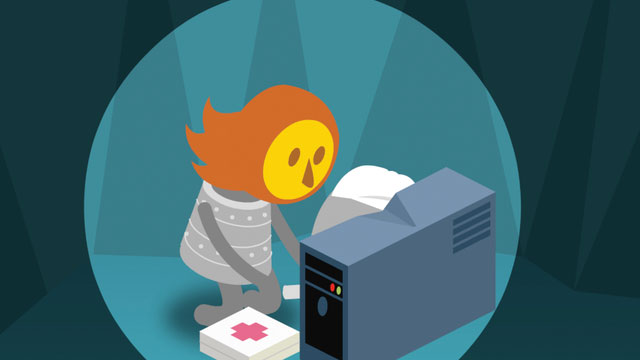