Tales from the Royal Bedchamber 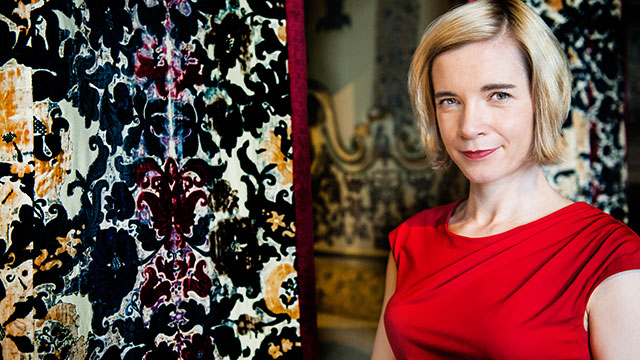 From bedchambers to flower beds, this one-hour special on PBS reveals the secluded space of British royal families.  The program underscores the importance of the locations in the lives of the royal household, with insightful interviews and unprecedented public access to these most intimate spaces.

In TALES FROM THE ROYAL BEDCHAMBER, host Dr. Lucy Worsley, Chief Curator at Historic Royal Palaces, snuggles up with Britain’s monarchs to uncover the fascinating secrets of the royal bedchamber. From Hampton Court to Hever Castle to the great English country manors, Worsley shows the opulence of Royal State bedrooms and explains how these private spaces were once very public hubs of English politics and policy. It was in these rooms that royal marriage ceremonies were held, royal births were observed by crowds eager to verify the baby’s sex. Even the process of creating royal babies took place in a semi-public context, Worsley says, because everyone had a stake in its outcome.

The eventual creation of private chambers evolved as a reaction to the overwhelmingly public nature of royal bedrooms, and affairs of state eventually were relegated to offices and the Houses of Parliament. But TALES FROM THE ROYAL BEDCHAMBER gives viewers access to the regal pomp and detailed work of these inner chambers – detailing the lavish designs of royal state beds and “pulling back the covers” on the political intrigue that occurred behind closed doors. 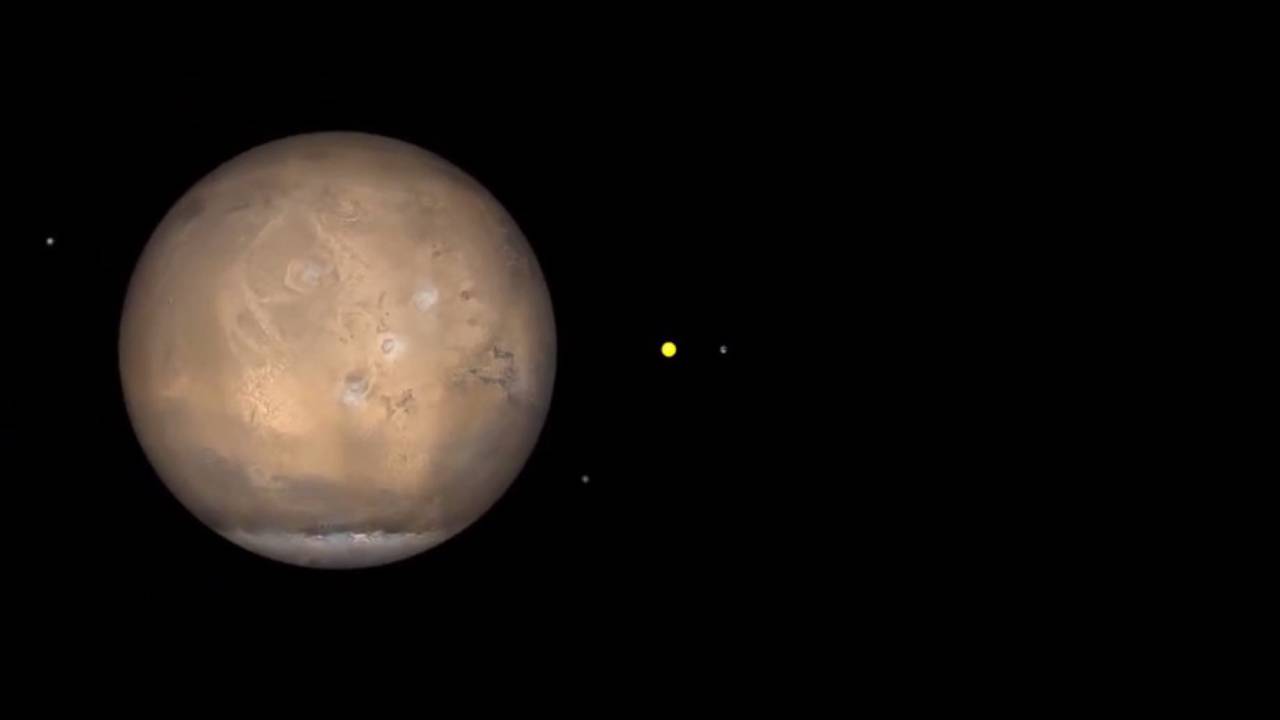