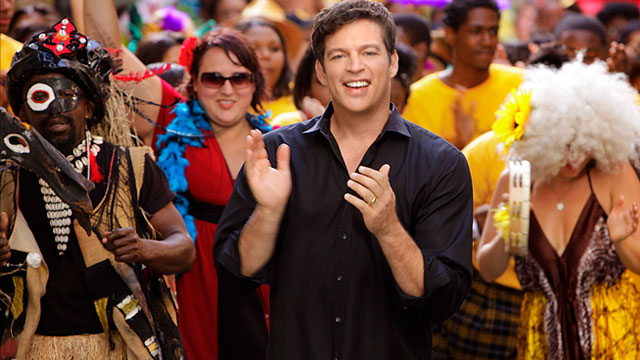 Hosted by Grammy and Emmy-winner Harry Connick, Jr., Sunshine by the Stars: Celebrating Louisiana Music features an all-star lineup of Louisiana musicians performing their own unique versions of the classic. And because the program was recorded during the 200th anniversary of Louisiana admission as the nation’s 18th state, it also contains some historical information about the Bayou State between the performances. 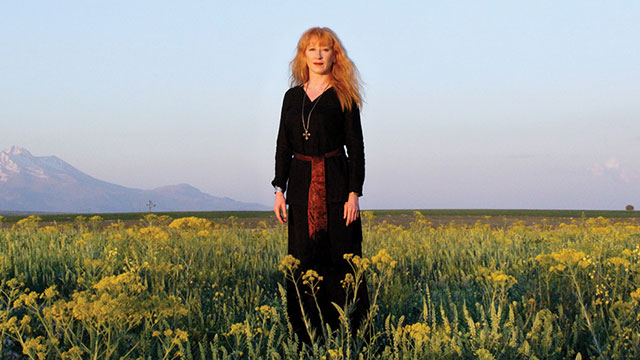 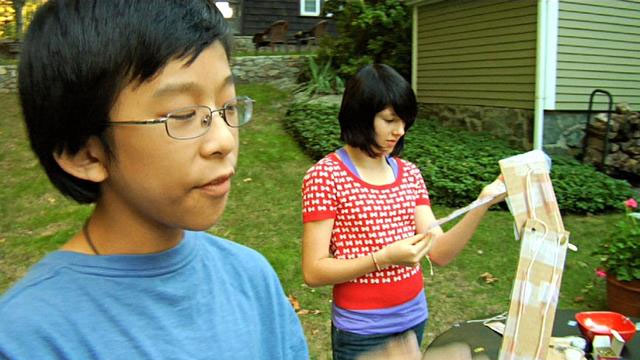