Soundbreaking: Stories from the Cutting Edge of Recorded Music 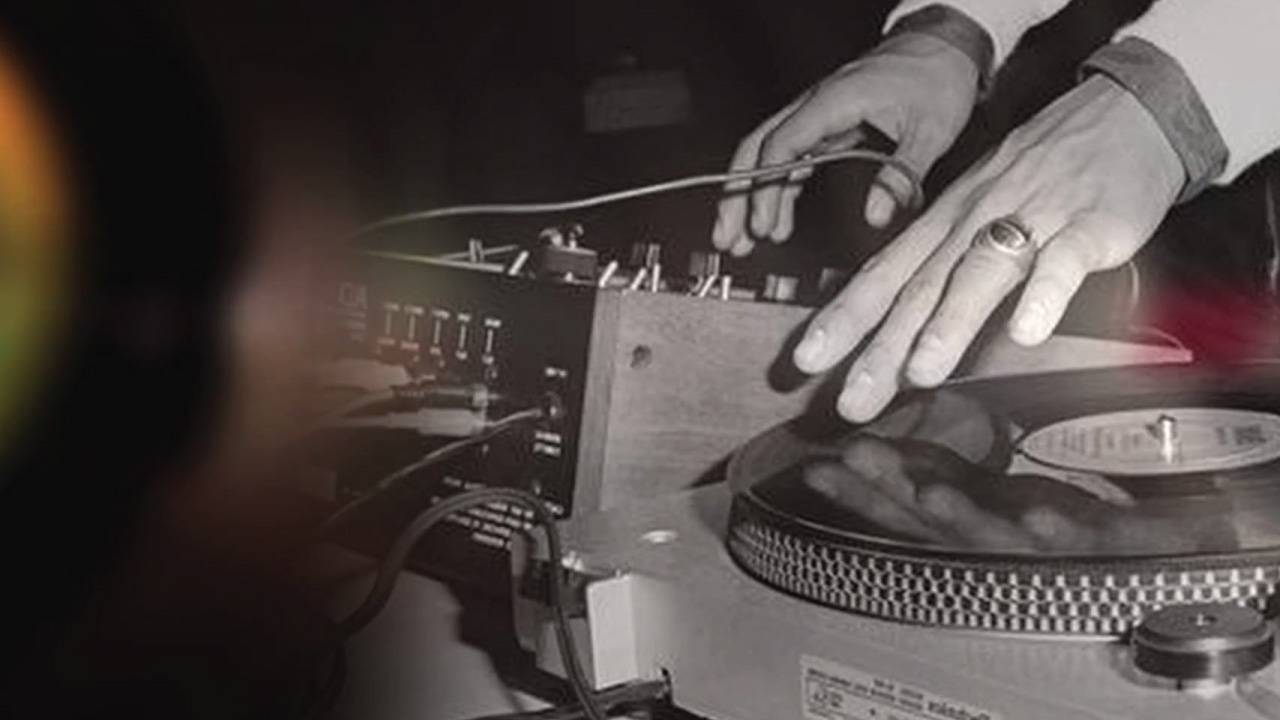 Music and film lovers at South by Southwest® will be the first to get a sneak peek atSOUNDBREAKING: STORIES FROM THE CUTTING EDGE OF RECORDED MUSIC, an upcoming eight-episode PBS series that explores the extraordinary impact of recorded music on the modern world.  SOUNDBREAKING was the last project produced by legendary music producer Sir George Martin who passed away on March 8.  The series combines unprecedented access to some of the most celebrated music artists, producers and innovators with rare archival studio footage and an extensive musical soundtrack, to deliver one of the most wide-ranging series on the art of music recording. SOUNDBREAKING will broadcast on PBS stations weekdays from November 14-23, 2016 at 10:00 p.m. ET on WMHT. The first two of its eight one-hour episodes will premiere at South by Southwest® (SXSW) in Austin, Texas with screenings on March 14, 16 and 17 as part of the Festival’s “24 Beats Per Second” line-up.

Charting a century's worth of innovation and experimentation in the creation of music, SOUNDBREAKING offers a behind-the-scenes look at the birth of brand new sounds.  From the invention of the microphone to the Moog synthesizer, from the phonograph to digital streaming, SOUNDBREAKING moves between past and present to tell the stories behind the sounds, and reveals how innovation redefined not only what we listen to and how we listen to it, but our very sense of what music is and can be.  Fast-paced and music-driven, viewers of all ages will hear the songs they love in a whole new way.

“SOUNDBREAKING gives viewers a backstage pass with full access to some of the most ground-breaking moments in recorded music,” said Beth Hoppe, Chief Programming Executive and General Manager, General Audience Programming at PBS. “It is a natural fit for our diverse, music-loving PBS audience. We look forward to sharing it with viewers in November, and we’re excited to give the SXSW community a first glimpse.”

“Music is the only common thread and universal language that binds us together regardless of race, nationality, age or income. And, recorded music is how we experience it and what makes it accessible,” Sir George Martin said of the project prior to his passing.  The six-time GRAMMY® Award winner and recipient of the Recording Academy Trustees Award, and producer of more than 50 number-one hit records added, “SOUNDBREAKING afforded me the opportunity to tell the story of the creative process of so many of the artists I have worked with throughout my life.”

SOUNDBREAKING is presented by Higher Ground in association with the late Sir George Martin, and produced and directed by Emmy and Peabody Award®-winning filmmakers Maro Chermayeff and Jeff Dupre of Show of Force (Half the Sky, A Path Appears,Carrier, Circus, Marina Abramovic The Artist is Present).  The television series is the centerpiece of a multi-platform project that includes an extensive educational outreach initiative in partnership with PBS, The GRAMMY Museum® at L.A. LIVE and The Rock and Roll Forever Foundation.  An interactive website, companion DVD/home video series, soundtrack CD, and companion book with stunning photographs and unique interviews, will accompany the SOUNDBREAKING series.

“It took a wonderful team of highly seasoned producers many years to create this special and utterly unique series that we know the PBS audience will love,” said Maro Chermayeff, Partner at Show of Force.  “With access to rare material from the vast music archives of major and independent record labels as well as special archival sources and collections, including some never publicly seen behind-the-scenes footage, this series breaks new ground and is frankly just incredibly fun to watch.”

“As a co-creator, Sir George Martin was the inspiration and intellectual force behind the Soundbreaking project,” said Higher Ground founder David Langstaff.  “He was involved with all phases of the project and was immensely proud of the way these great stories were being told. The fact that so many extraordinary singers, songwriters, producers, and other artists came together to tell their stories is a testament to the respect and love they hold for Sir George, and the widespread recognition of his impact on the evolution of recorded music.”

Organized thematically, each episode of SOUNDBREAKING tells stories of pop music icons using their determination, ingenuity and guts to create works of art that have touched us all. Stories within the episodes include: 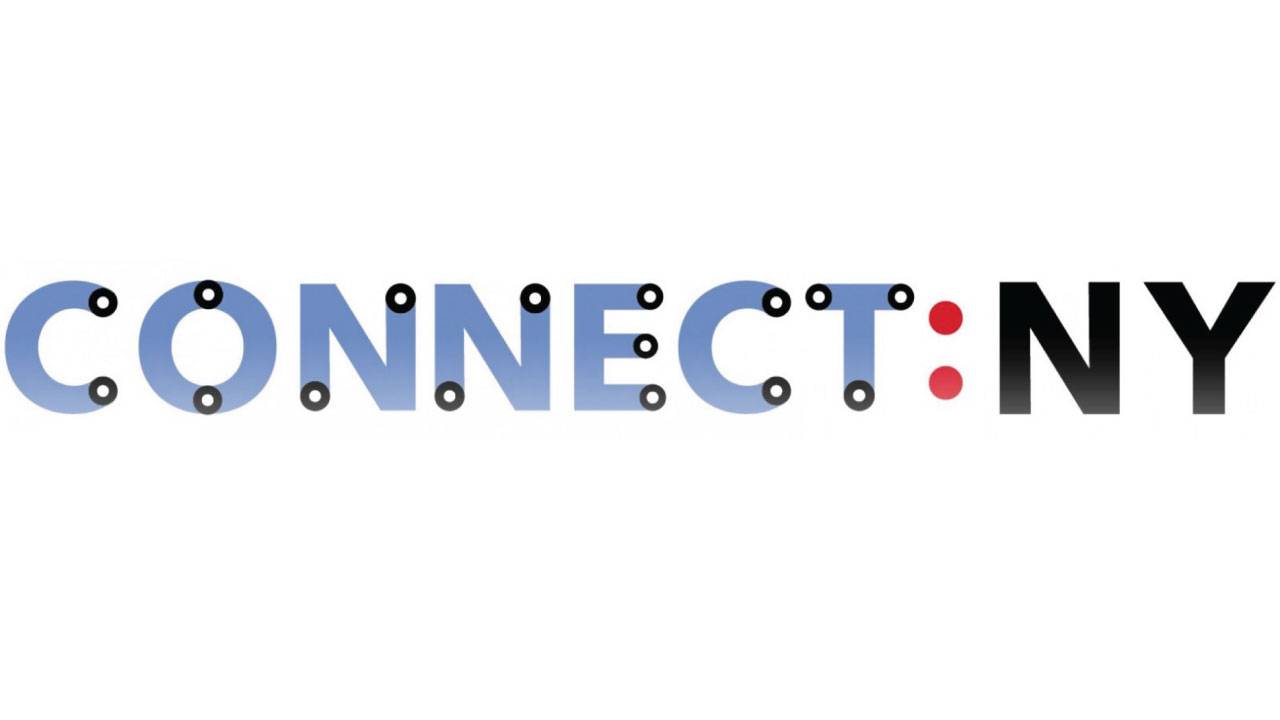 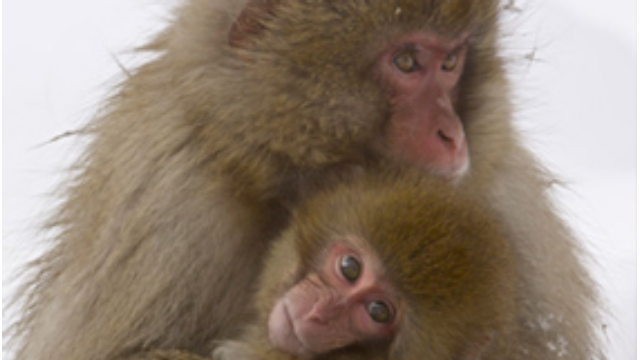