The Shaw Festival: Behind the Curtain 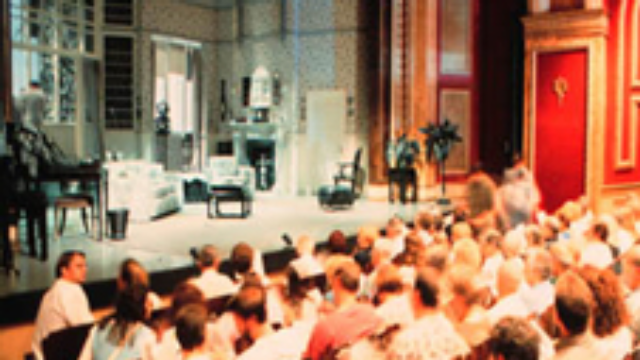 “THE SHAW FESTIVAL: BEHIND THE CURTAIN”

A new PBS documentary, “TheShaw Festival: Behind the Curtain,” is coming Friday, July 26, 2013 at 10pm on WMHT TV. The film offers viewers a glimpse into the workings of one of the North America’s most distinctive theatre companies. Since 1962, the Shaw Festival, located in Niagara-on-the-Lake, Ontario, has carved a niche in the theatre world by showcasing provocative and engaging plays from their namesake Bernard Shaw, his contemporaries and current theatrical provocateurs.

WNED was given behind-the-scenes access to the Shaw Festival during its 2012 season. “The Shaw Festival: Behind the Curtain” captures key moments from dress rehearsal, set design and construction, costume design and the extensive back stage logistics required by Shaw’s unique staging and scheduling. During rehearsals, actors and directors reveal insights into the creative process that goes into making world class theatre. The program also features the beautiful setting and theatres of Niagara-on-the-Lake, the Shaw Festival’s home for more than 50 years.

“The Shaw Festival: Behind the Curtain” continues WNED’s tradition of PBS productions that present the rich history and culture of the Western New York and Southern Ontario region to viewers nationwide,” said Donald K. Boswell, WNED ǀ WBFO president and CEO. “The Shaw Theatre Festival is one of the most respected repertory theatres in the world and we are thrilled that the Festival opened their doors to the production team.”

The program explores the history of how the Shaw Festival was inspired by the work of playwright George Bernard Shaw (1856-1950). It also examines how that creative mandate has expanded over the years and the pressures on the theatre company to produce plays that work artistically and financially.

“The Shaw Festival: Behind the Curtain”focuses on the ensemble acting company that is at the core of The Shaw Festival. “The Shaw Festival is a place where you get to do scripts that are not done almost anywhere else,” says Ric Reid, one of the 60 Canadian actors in the ensemble company. “There is a risk at the Shaw that is quite amazing and quite wonderful,” adds theatre critic Gary Smith.

Jackie Maxwell has served as Artistic Director of the Shaw Festival for more than a decade. “When the plays are really working the connection to the audience is made,” she says, “it’s truly a vital experience for all concerned and it encourages us to keep producing theatre that is memorable and unique.” 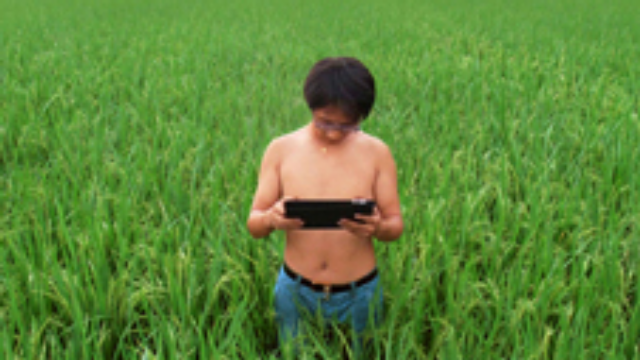 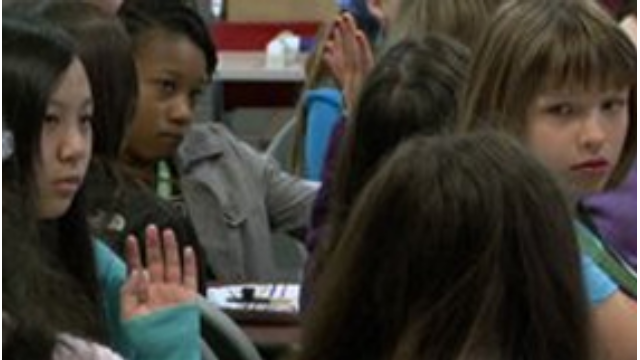