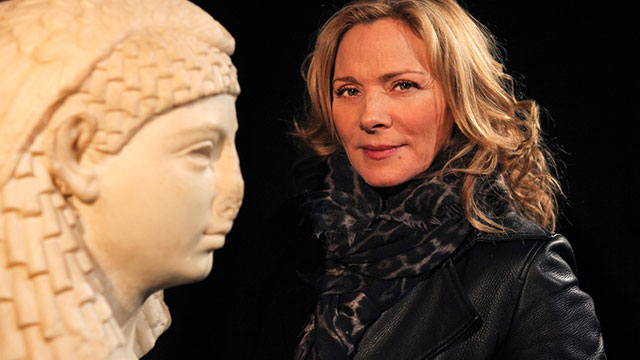 A Midsummer Night’s Dream With Hugh BonnevilleFriday, January 30, 2015 at 9pm
Hugh Bonneville started his career as an understudy for Ralph Fiennes in A Midsummer Night’s Dream at the Open Air Theatre in London’s Regent’s Park. He revisits the theatre where his love for Shakespeare blossomed and catches up with Ralph to talk about why the play has enduring appeal. Interviews include David Walliams and Sheridan Smith.

King Lear With Christopher PlummerFriday, January 30, 2015 at 10pmActor Christopher Plummer originally played the role of King Lear under the direction of Sir Jonathan Miller, who has directed the play six times. Plummer explores how the work might have been staged during Shakespeare’s time, and acclaimed actors Sir Ian McKellen and Simon Russell Beale give their insight into playing the part of the troubled king.

Othello With David HarewoodFriday, February 6, 2015 at 10pmIn 1997, David Harewood was the first black actor to play Othello on stage at the National Theatre in London. In this episode, he unravels the complex issues of prejudice and jealousy that are threaded throughout the play, as well as returning to the National to meet the most recent actor to take on the role at the theatre, Adrian Lester. Interviews include Simon Russell Beale, Ian McKellen, Julia Stiles and Patrick Stewart.

Antony & Cleopatra With Kim CattrallFriday, February 13, 2015 at 9pmKim Cattrall has played the role of Cleopatra twice and meets others who have, as well — like Janet Suzman, who is renowned for her performance with the Royal Shakespeare Company. Together, they begin to uncover the truth behind Shakespeare’s “middle-aged” love story. Cattrall also travels to Rome and examines possible inspirations for the play. Contributors include Harriet Walter and Vanessa Redgrave.

Romeo & Juliet With Joseph FiennesFriday, February 13, 2015 at 10pmJoseph Fiennes, the star of Shakespeare in Love, examines Royal Ballet productions, musicals such as West Side Story and Baz Luhrmann’s extraordinary cinematic re-imagination of Romeo & Juliet to understand why the love story remains the most adapted and performed of all of Shakespeare’s works. Features interviews with Orlando Bloom, Condola Rashad and Stephen Sondheim. 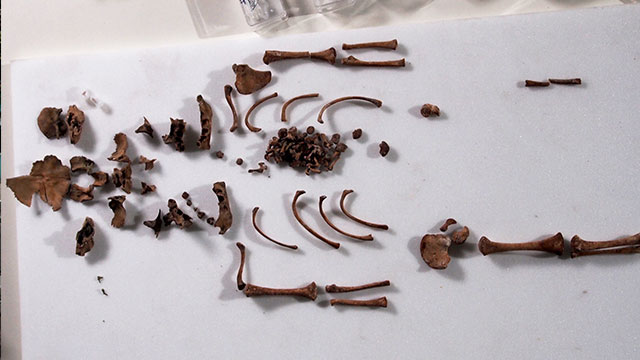 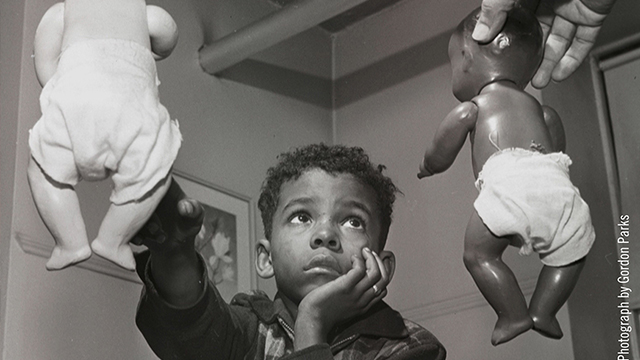