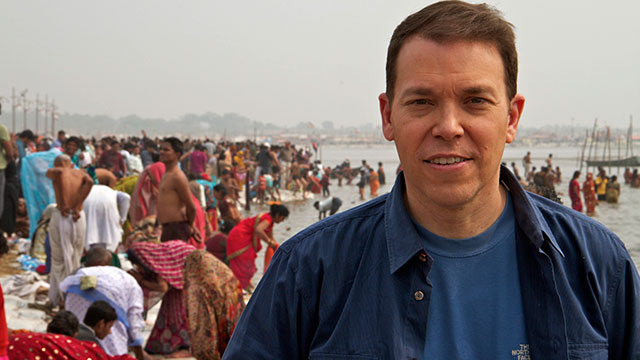 Sacred journeys are as old as religion, yet as new as anyone who takes a step and asks, “What do I believe?” Today, spiritual pilgrimages are more popular than ever.  Join series host, Bruce Feiler — bestselling author, scholar, adventurer, and explorer extraordinaire — on an unprecedented journey to some of the world’s most meaningful landscapes and rigorous religious pilgrimages – all undertaken in one remarkable year.

Viewers will travel around the globe to walk with Feiler and contemporary sojourners on six journeys to sacred shrines, temples, or other holy sites visited annually by hundreds of millions of pilgrims. This special series, epic in scope, spans continents to open a fascinating window on the human quest as it takes viewers through history and across the world on a faith exploration.

“The most common theme in religion today is that everyone is a journey,” says series host, Feiler. “In this series, we have a chance to experience that firsthand, and we invite viewers to ask their own questions as they travel with others to some of the holiest spots on earth. Religion, in many ways, is about the interplay of past and present. Journeys like this help keep that conversation alive. I believe anyone watching this series will want to book their own pilgrimage immediately!”

Today’s seekers travel many of the same routes to visit sites and enact many of the same rituals that people have for hundreds of years. These are people from every walk of life, looking for meaning, trying to gain deeper understanding of life or to make a connection with their own religious history. These pilgrims will inspire viewers as they share why they’ve embarked on these journeys and what they experienced along the way. In the end, viewers will understand the powerful connection between the travelers who take these journeys today, and those who did so long before.

Each hour-long episode follows modern-day pilgrims on a private spiritual journey, and is replete with deeply personal stories and moving encounters with sacred traditions. Viewers are transported to unique landscapes, exploring different belief systems and traditions. Sacred Journeys with Bruce Feilerpresents a comprehensive picture of the practice of pilgrimage in its varied expressions around the globe, over thousands of years. This promises to be a dynamic television event for a time when so many are looking for purpose and meaning in their lives and in the world around them.

“You’ll want to come along on these spiritual journeys,” says executive producer, Laurie Donnelly. “Bruce Feiler is the perfect host for this series as the pre-eminent interpreter of modern day religion. We've gained privileged access to unique and diverse religious adventures, and through the highly personal stories of our pilgrims, we present a unique perspective on the future of faith.”

Jerusalem, Israel | Tuesday, December 13, 20146 at 10pmTBA on WORLD
Pilgrims pray in the most sacred city in the world.

Mecca, Saudi Arabia | TBATBA on WORLD
Pilgrims journey on the Hajj to these Muslim holy lands.

Allahabad, India | TBATBA on WORLD
Pilgrims gather to purify themselves on the banks of the Ganges at the Kumbh Mela. 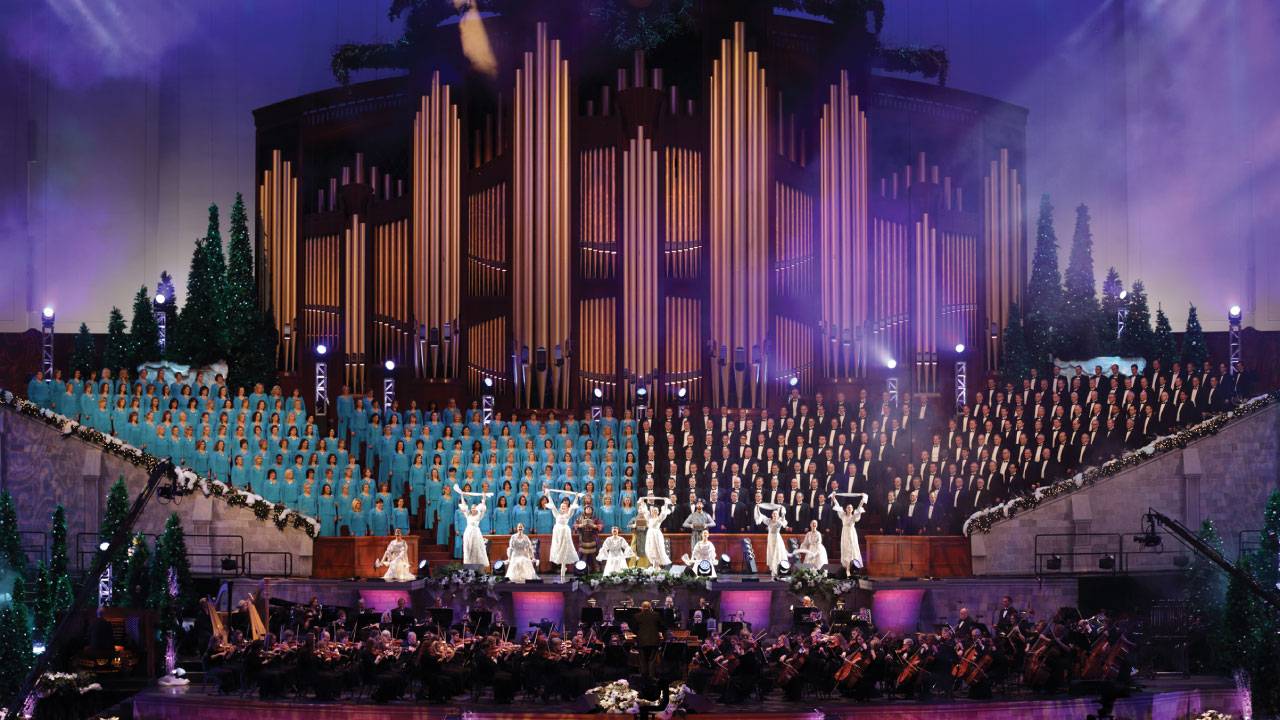 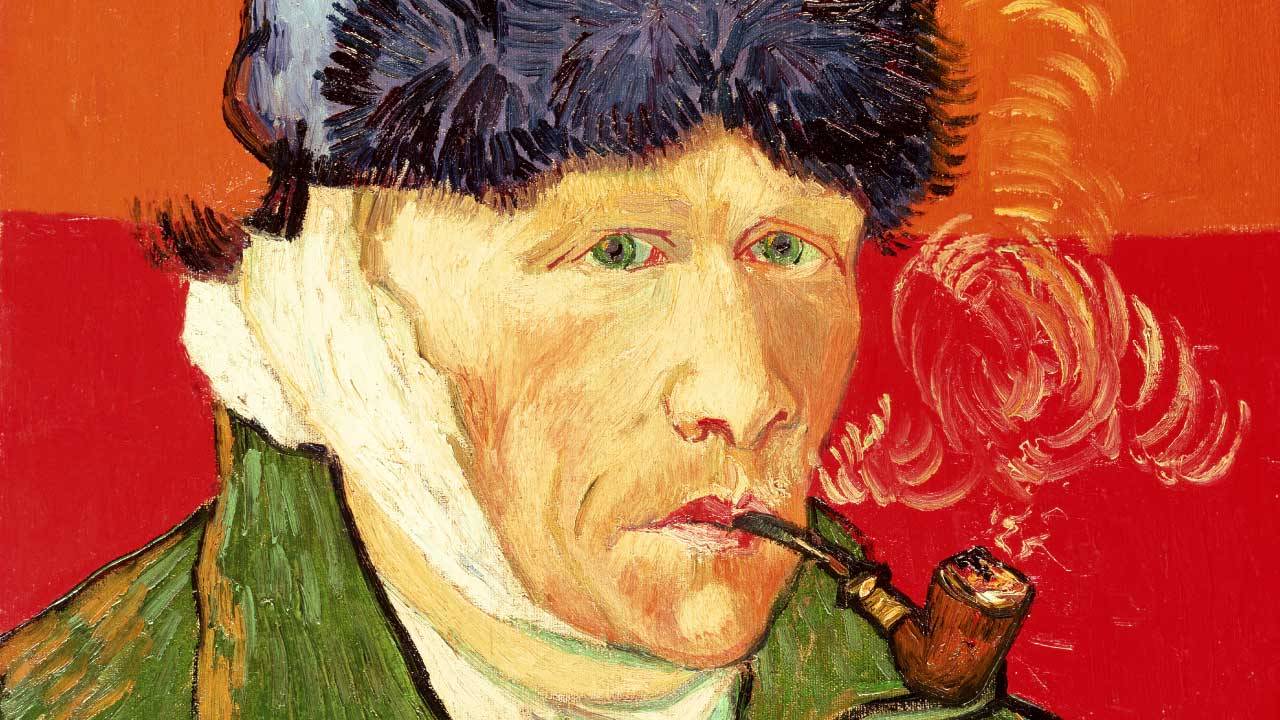