Learn the story of the groundbreaking entertainer who changed the rules of comedy.

From his troubled upbringing in the slums of Peoria, Illinois, to his brave battle against multiple sclerosis, from performing on the “Ed Sullivan Show” to being banned by the networks, RICHARD PRYOR: ICON examines the roller coaster life and times of this comedic trailblazer. Though he was one of the most successful and influential entertainers of his generation, Pryor wrestled with self-destructive behaviors that threatened his life.

“Richard Pryor is an important figure in modern American cultural history. He is one of the most influential performers of our time and PBS is excited to show our audience why,” says Bill Gardner, Vice President, Programming and Development, PBS. “These types of stories should be told — stories that are both challenging and thought-provoking.”

The special explores Pryor’s transformation from a straight-laced comedian to one of the most controversial and thought-provoking acts of his time. After walking off stage during a sold-out Las Vegas show, fed up with being forced to limit his self-expression, Pryor took a two-year sabbatical. He returned to the comedy scene a raw and unfiltered performer — and changed comedy forever. Sex, drugs, race…nothing was off limits.  As he was more honest with himself, and his audience, the laughs grew even bigger.

Pryor opened the door for other comedians to inject social commentary and other once-verboten topics into their humor. RICHARD PRYOR: ICON features interviews with close personal friends and comedians he influenced, including Tracy Morgan and George Lopez. The program is produced by Outpost Entertainment (part of Leftfield Entertainment, an ITV Studios company). 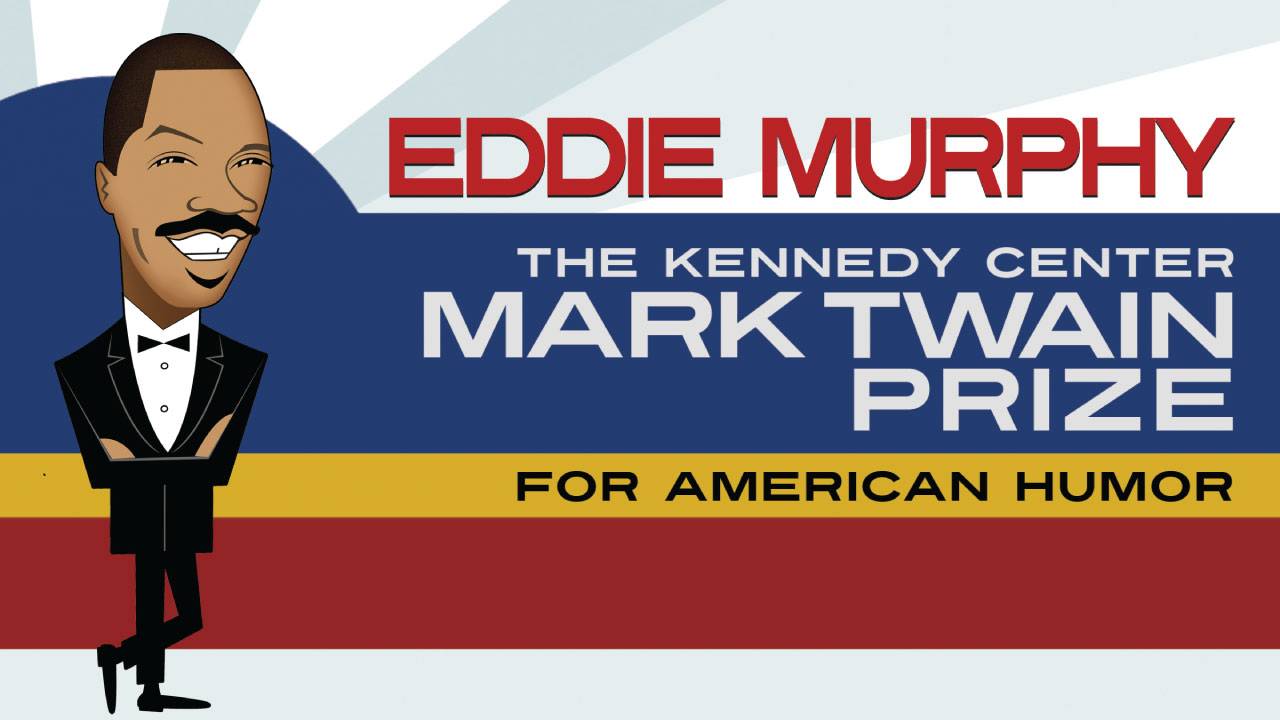 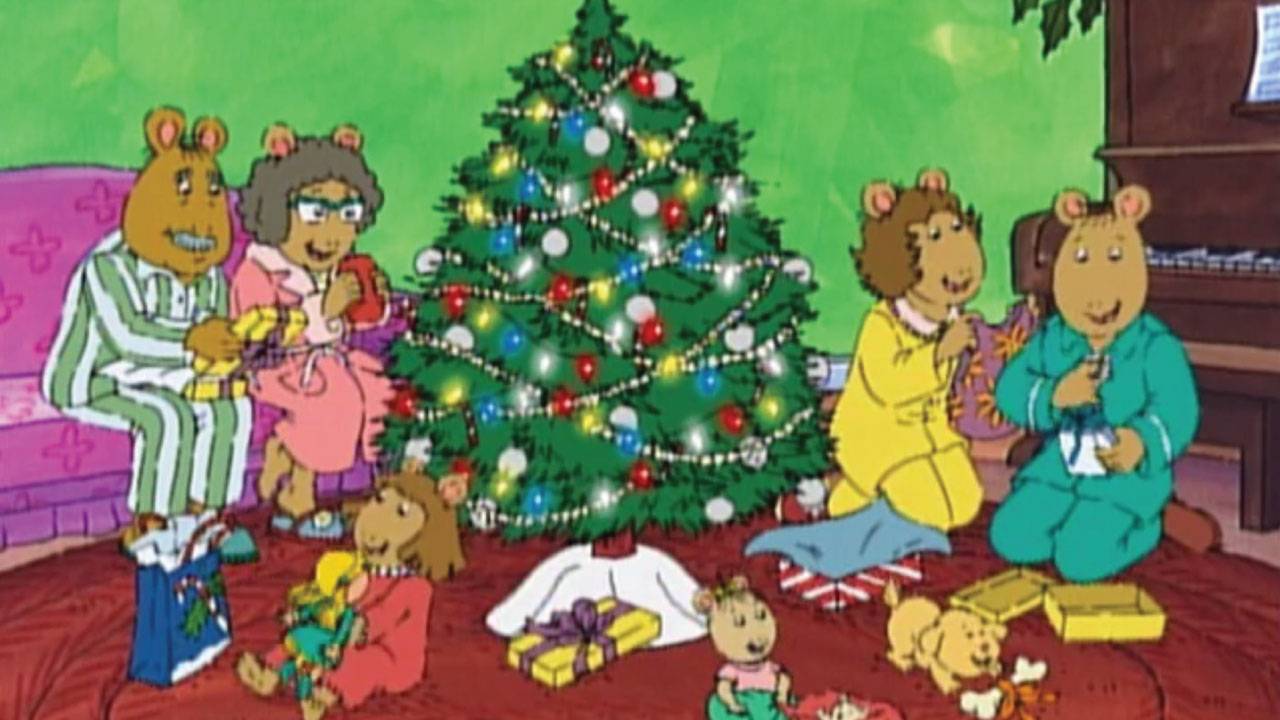