A Raisin in the Sun Revisited: The Raisin Cycle at Center Stage 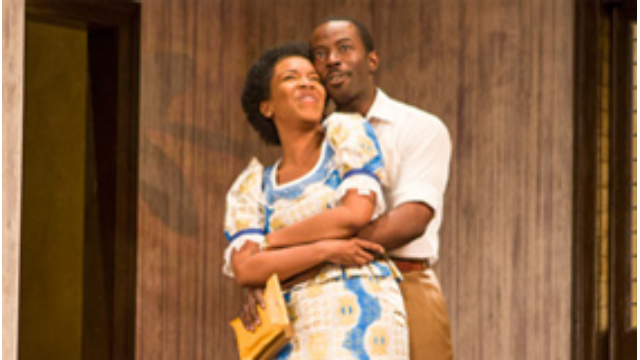 A RAISIN IN THE SUN REVISITED: THE RAISIN CYCLE AT CENTER STAGE explores the history and legacy of Lorraine Hansberry’s groundbreaking 1959 play through the lens of a culturally significant milestone:  the staging of two contemporary, issues-oriented plays that Raisin inspired: Bruce Norris’s Tony Award-winning Clybourne Park and Beneatha’s Place by Kwame Kwei-Armah, artistic director of the State Theater of Maryland, Baltimore’s Center Stage.The program is part of the PBS ARTS FALL FESTIVAL, which highlights artists and performances from around the country and invites every American into the worlds of music, theater, opera and cultural history.

A Raisin in the Sun was the first Broadway play to depict the strength and humanity of an African-American family striving for a piece of the American dream by buying a house in a white working-class neighborhood in Chicago. More than 50 years later, playwright Bruce Norris created Clybourne Park, a sardonic Pulitzer Prize-winning prequel/sequel that takes place in the same Chicago house and revisits the questions of race, real estate and gentrification in America. Inspired by Hansberry’s original and Norris’ follow-up, Kwame Kwei-Armah penned Beneatha’s Place, which follows two of the Raisin charactersto Nigeria and its post-colonial struggles.

Baltimore’s acclaimed regional theater Center Stage mounted Clybourne Park and Beneatha’s Place in repertory as The Raisin Cycle, in celebration of the theater’s 50th anniversary season. The 60-minute documentary reflects the legacy of Hansberry’s original work and underscores the considerable backstage work that goes into making a performance pairing of this caliber.  With two opening nights looming, actors, creative team members, and Center Stage producers talk candidly about their work and the challenges of an unusually demanding rehearsal process. Rehearsals, meetings and costume fittings are paired with footage of Center Stage’s performances, the 1961 film and insights from theater historians.

“These contemporary plays, inspired by A Raisin in the Sun and produced by Center Stage, are perfect examples of the thought-provoking, culturally significant work being done at American theater companies today,” said Donald Thoms, PBS Vice President of Programming and Talent Management. “This special documentary both salutes the pioneering original and gives insight into the development of the new -- with significant glimpses of all three.  This film is a tremendous addition to this year’s PBS Arts Fall Festival.”

“Lorraine Hansberry’s original play continues to inspire artists and audiences more than 50 years later,” said Kwame Kwei-Armah. “The issues raised by the original work, as well as by Clybourne Park and Beneatha’s Place are vital to the national conversation on race and class, and our hope through staging the two plays simultaneously was to engage the audience and encourage them to consider these issues in their own lives. We’re proud to bring this performance documentary to PBS with the same goal in mind, raising the civic discussion from a local to a national level.”

“The relevance of A Raisin in the Sun is undeniable. We are thrilled to have worked with Center Stage, as well as with James Arntz and John Paulson, to bring the story of the original and the ambitious stage productions of ‘The Raisin Cycle’ to PBS audiences across the U.S.,” said Steven J. Schupak, Chief Content Officer, Maryland Public Television. 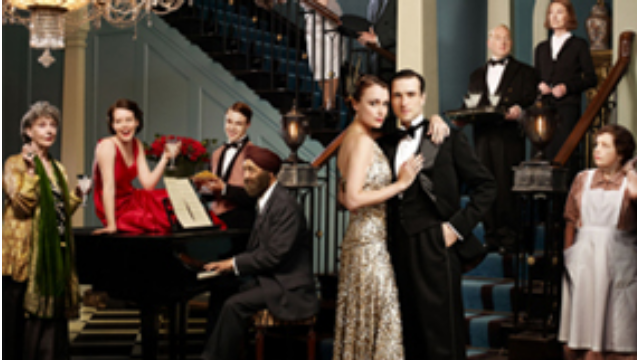 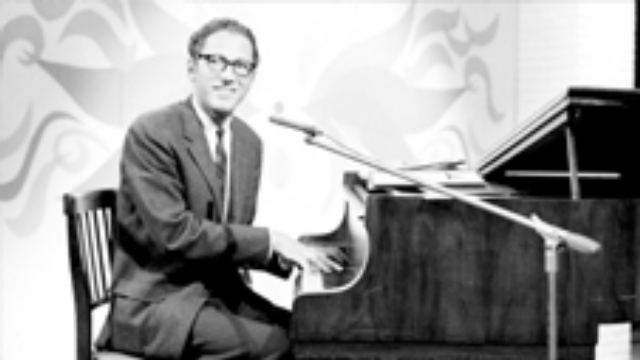