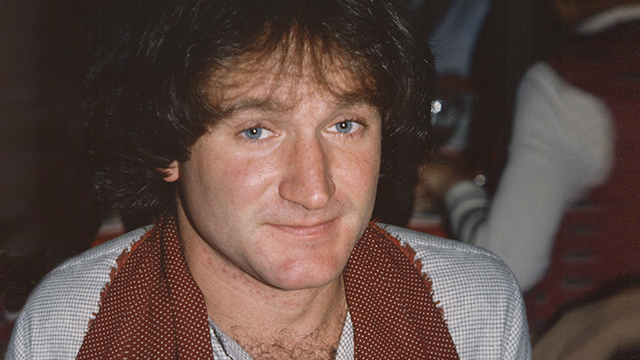 The one-hour special will feature Williams’ last full-length television interview, including never-before-seen footage of his comments on life and work, tributes by those who knew and worked with him closely in all phases of his career, and clips from iconic moments throughout his career. Williams shares stories about his first stand-up act, his desire to be a serious dramatic actor and his tireless efforts to entertain U.S. troops overseas.  The program also includes an exclusive, sit-down interview with his former co-star Pam Dawber (“Mork & Mindy”), where she publicly shares, for the first time on camera since his death, her memories of working with Williams.

“PBS is proud to share with viewers a celebration of this comic genius’s life, through recollections from friends and colleagues, and reflections from Robin himself,” said Donald Thoms, PBS Vice President of General Audience Programming.

“We were fortunate to sit down with Robin Williams quite recently for the Pioneers of Television series,” said executive producer Steve Boettcher. “We wanted to share with PBS viewers the Robin that we saw – the very unassuming, caring, genuine and gentle man who took his acting seriously, but was able to make others laugh. We hope this special provides more insight to this incredible man, in his own words.” 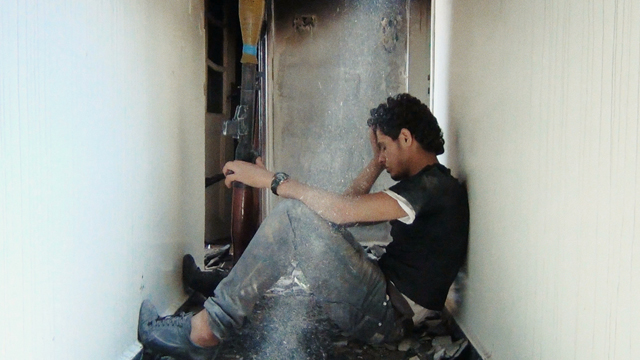 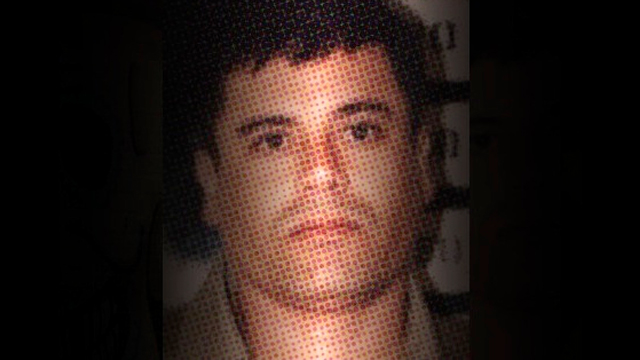