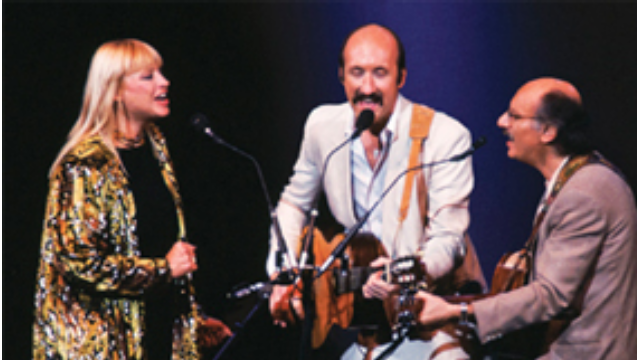 In 1986, the legendary trio Peter, Paul and Mary marked their 25th anniversary with the taping of their very first PBS special. Now, two and a half decades later, in celebration of the 50th anniversary of the formation of the group in Greenwich Village, this joyous yet deeply moving live concert is being re-broadcast. PETER, PAUL & MARY 25th ANNIVERSARY CONCERT features songs that became, for many, the soundtrack of their generation. In an era in which folk music became America’s messenger of hope, Peter, Paul & Mary sounded a call to conscience that, to this day, remains an enduring part of our national quest for equity and justice. Songs include such timeless classics as “Puff, the Magic Dragon,” “If I Had a Hammer,” “Blowin’ in the Wind,” “Where Have All the Flowers Gone?” and “Leaving on a Jet Plane.” 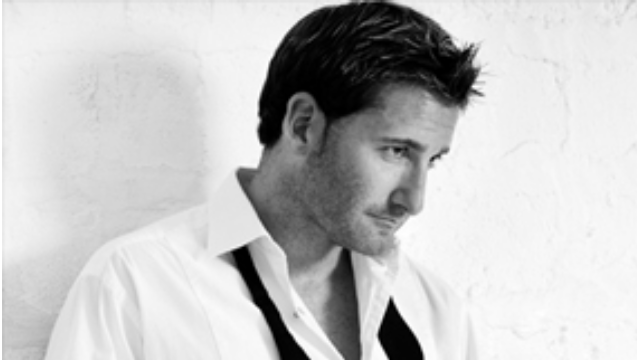 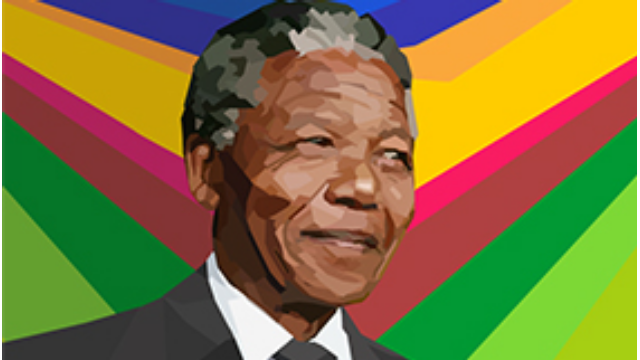