In Performance at the White House | Carole King: The Library of Congress Gershwin Prize 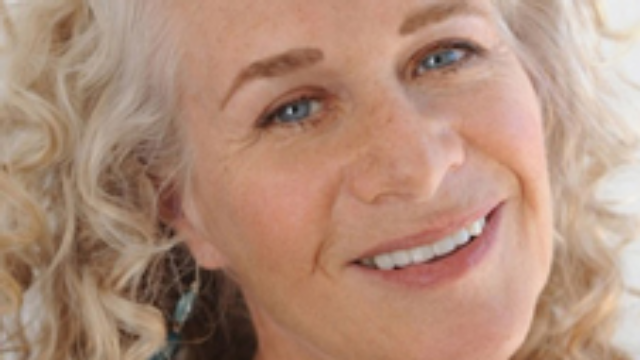 “Carole King: The Library of Congress Gershwin Prize In Performance at the White House” is a PBS music special in the East Room of the White House.  President and Mrs. Obama hosted the concert event on May 22, 2013 in honor of singer-songwriter Carole King’s receipt of the Library of Congress Gershwin Prize for Popular Song.  The evening included performances by King, as well as by Gloria Estefan, Billy Joel, Jesse McCartney, Emeli Sandé, James Taylor and Trisha Yearwood. President Obama presented the Gershwin Prize to King during the event. The sixty-minute television special is part of the Emmy Award-nominated PBS “In Performance at the White House” series.

“WETA is proud to bring this concert to the American people in collaboration with the White House and the Library of Congress,” noted Sharon Percy Rockefeller, president and CEO of WETA.  “This event marks the fifty-first production of the WETA ‘In Performance at the White House’ series and it is our continuing honor to share these special musical events with the wide public television viewing audience.”

“I’m so proud that PBS can play a part in honoring and recognizing Carole King’s contribution to the musical history of this country,” said Paula A. Kerger, president and CEO of PBS.  “Carole helped shape a generation with her music, which was hugely influential and meaningful to so many who grew up listening to her songs. We are proud to bring every American a front-row seat to this performance, which reflects PBS’s commitment to bringing the very best of the performing arts to the largest stage.”

“Carole King’s body of work reflects the spirit of the Gershwin Prize with its originality, longevity and diversity of appeal,” commented Dr. James H. Billington, the Librarian of Congress. “Since the inception of the Library of Congress Gershwin Prize for Popular Song, PBS has brought this celebration of creativity directly and more broadly to the American people.  We’re pleased that the greater public will be able to join in the recognition of this great artist.”

“Through public media that informs, educates, inspires and entertains, we are pleased to support the ‘In Performance at the White House’ series and this celebration of the enduring musical contributions of Carole King to our country’s musical heritage,” said Patricia Harrison, president and CEO of the Corporation for Public Broadcasting.

The Library of Congress Gershwin Prize for Popular Song is named in honor of the legendary George and Ira Gershwin.  This award recognizes the profound and positive effect of popular music on the world’s culture.  The prize is given annually to a composer or performer whose lifetime contributions exemplify the standard of excellence associated with the Gershwins.  The first Gershwin Prize was awarded to Paul Simon in May 2007, the second to Stevie Wonder in February 2009, the third to Sir Paul McCartney in June 2010, and the fourth to the songwriting team of Burt Bacharach and Hal David in May 2012.

This was the first time the Gershwin Prize honor has been presented to a woman. An iconic creative force, King is more than a half century into her singular career as a songwriter, performer and author.  A universally renowned and beloved figure, she is known for such enduring hits as “You’ve Got a Friend,” “So Far Away,” “(You Make Me Feel Like) A Natural Woman” and “I Feel the Earth Move.”  King wrote her first hit at age 17, penning “Will You Love Me Tomorrow” for the Shirelles with then-husband Gerry Goffin. The dozens of chart hits Goffin and King wrote during this period have become part of music legend, including “Take Good Care of My Baby,” “The Loco-Motion” and “Up on the Roof.”

It was King’s breakout 1971 album Tapestry that took her to the pinnacle, and remains one of the best-selling records of all time. It spoke personally to her contemporaries and provided the spiritual musical backdrop to the decade.  The album’s success established King as an influential force in the industry and she built a legacy of deeply personal communication through song that endures today. To date, more than 400 of her compositions have been recorded by more than 1,000 artists — including The Beatles, Mary J. Blige, Barbra Streisand, James Taylor and Aretha Franklin — and resulted in 100 hit singles.  In 2007, King and Taylor recorded six performances that were documented in the GRAMMY Award-nominated, GOLD-certified Live at the Troubadour CD and DVD, released in 2010 and inspiring the pair’s sold-out world tour, as well as a feature-length documentary that premiered on PBS.

Among her many honors, King was the first woman to win four GRAMMY Awards in a single year, and has been inducted into the Songwriters Hall of Fame and the Rock and Roll Hall of Fame.  King has also written songs for movie soundtracks, and, in April 2012, King’s memoir, A Natural Woman, debuted on the New York Times bestseller list. 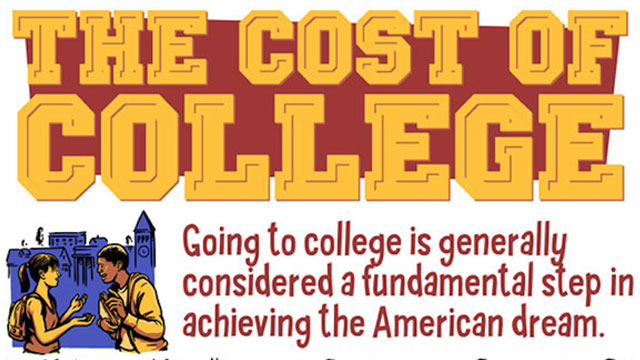 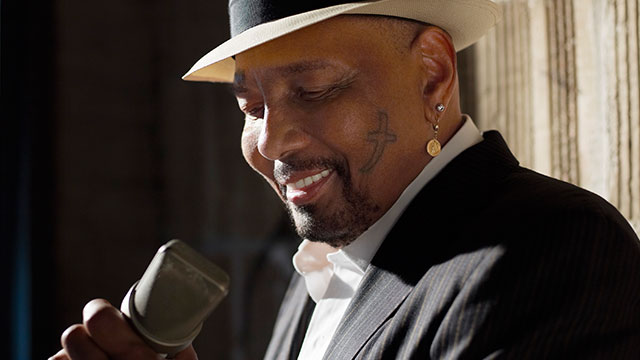