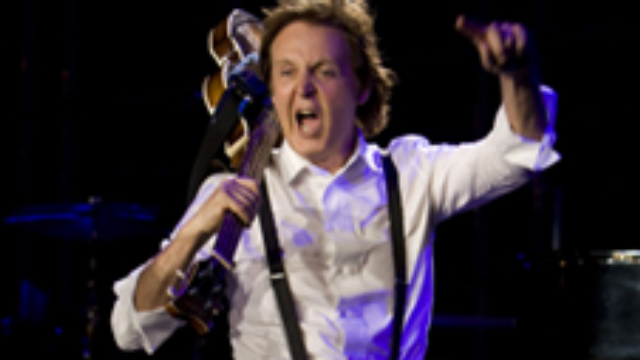 Paul McCartney: Good Evening New York City captures the famed rocker during his historic three-night christening of New York’s Citi Field in July 2009. Featuring standout songs from the Beatles, Wings and McCartney’s solo career – including “Drive My Car,” “Got to Get You Into My Life,” “Back in the USSR,” “Band On the Run,” “Live and Let Die” and “Flaming Pie” – this notable performance was unanimously hailed by audiences and critics alike as the concert experience of a lifetime. 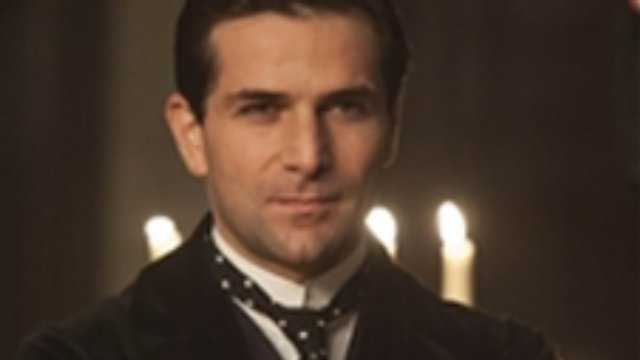 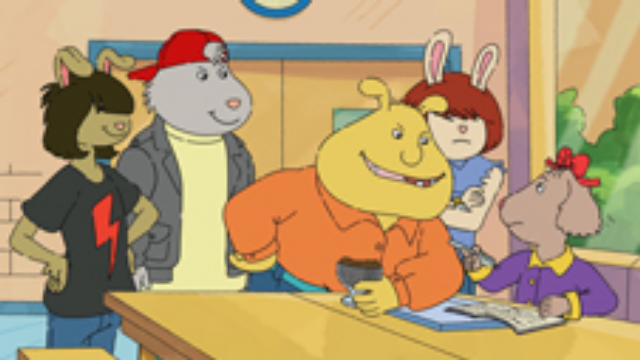