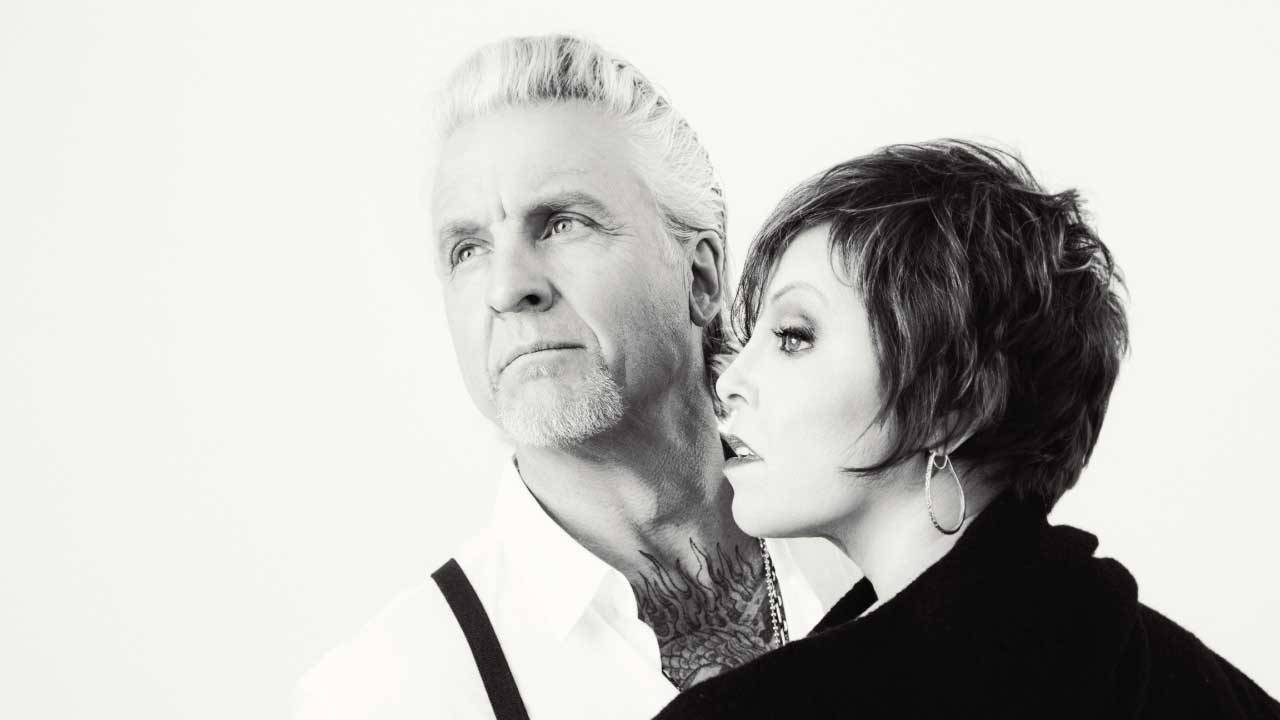 Contribute for CDs, DVDs, or tickets to see Pat Benatar & Niel Giraldo at The Egg June 27 at 8pm

In the concert special, PAT BENATAR & NEIL GIRALDO: THE 35th ANNIVERSARY TOUR, powerhouse duo and rock 'n' roll legends Pat Benatar and Neil Giraldo showcase their undeniable chemistry and unprecedented sound to at the Paramount Theatre in Huntington, Long Island. Celebrating 35 years of success, the concert special showcases the superstars behind one of the largest arsenals of rock hits, including “Love is a Battlefield,” “Heartbreaker,” and the signature “We Belong.” Together, with Benatar's mezzo-soprano vocal range and Giraldo's trail-blazing work as a guitarist, producer and songwriter, Pat Benatar and Neil “Spyder” Giraldo have forged one of the most successful partnerships in rock 'n' roll history. 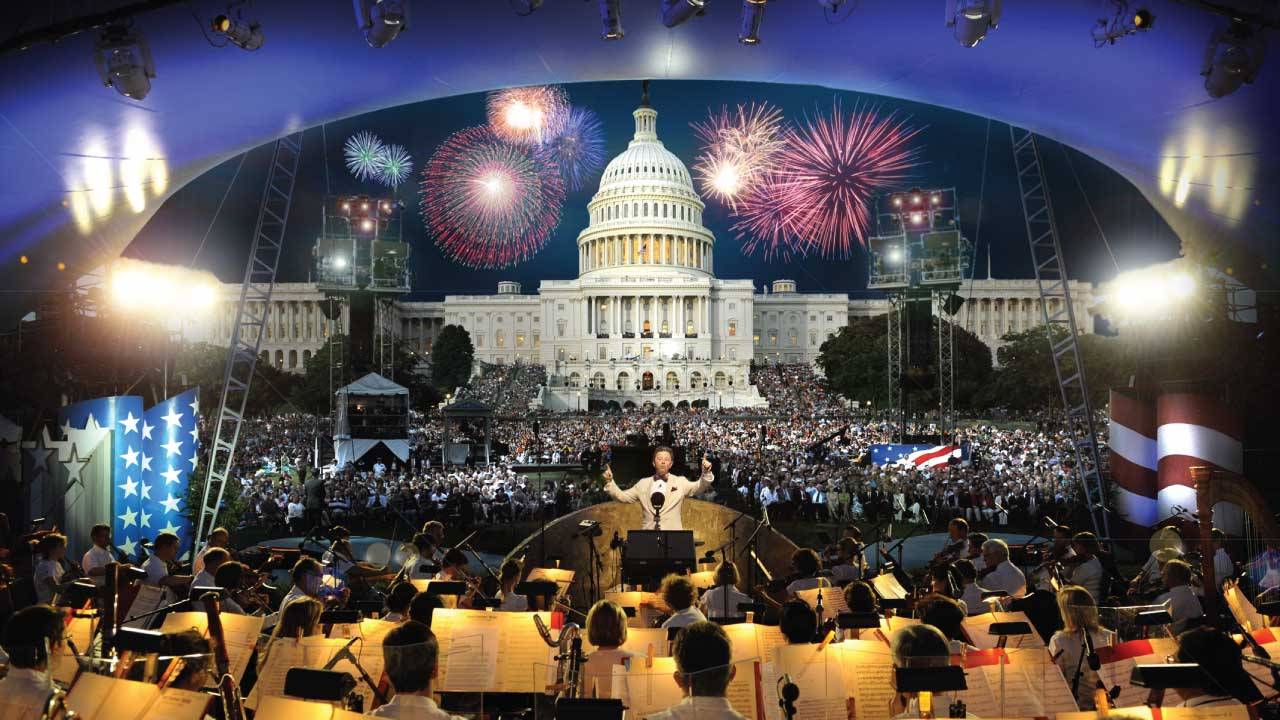 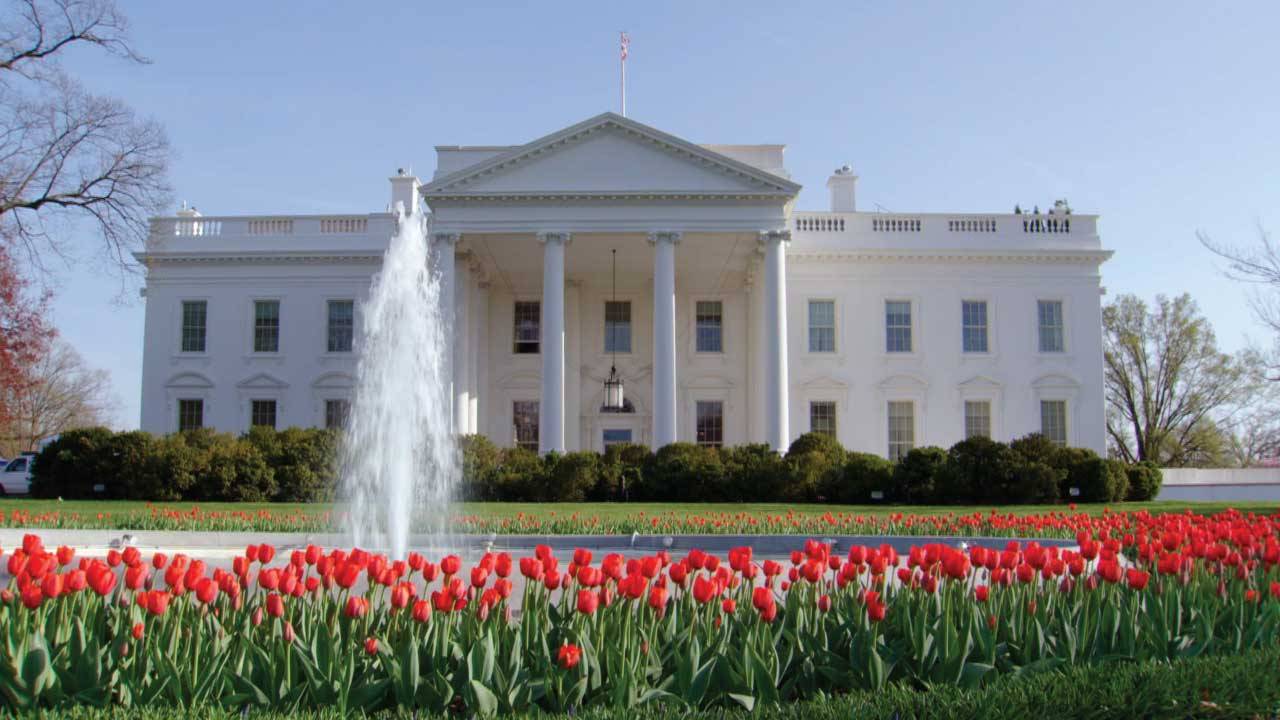