Ode to Joy: Beethoven's Symphony No. 9 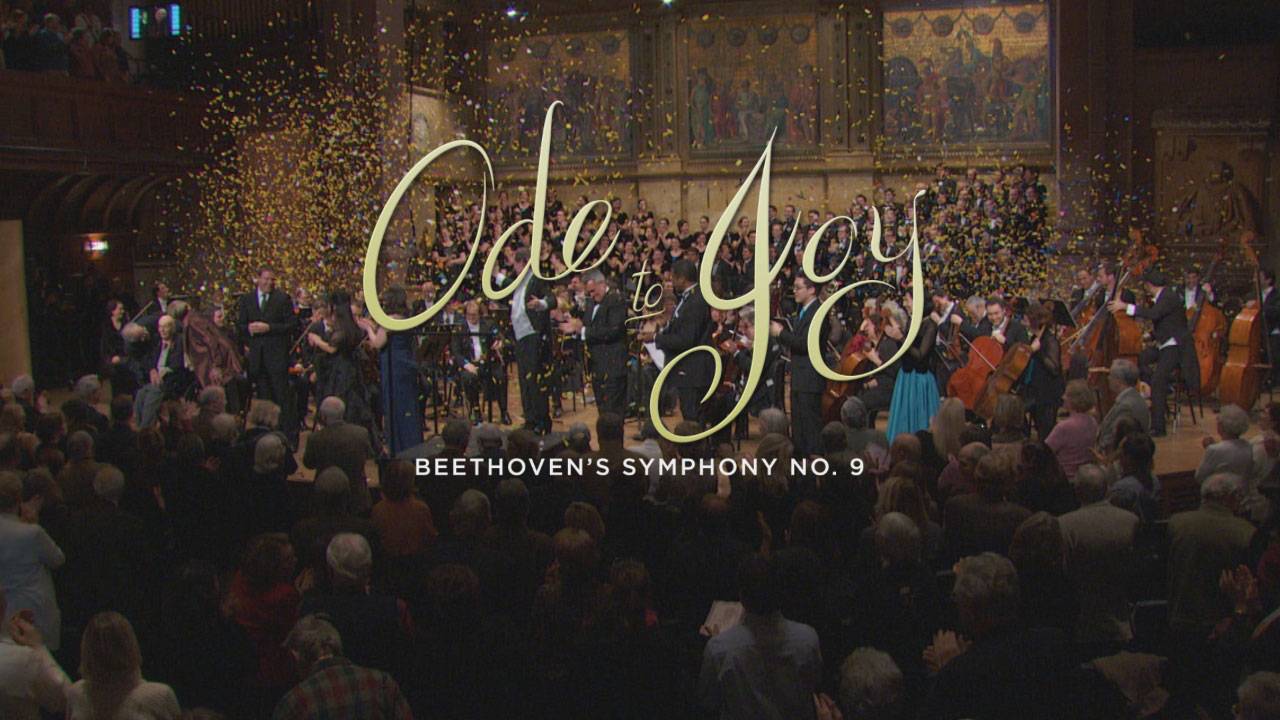 Ludwig van Beethoven’s transformative Symphony No. 9 has been described as “the world’s greatest symphony,” its “Ode to Joy” recognizable even to the most casual classical music listener.   The new 90-minute public television special Ode to Joy: Beethoven’s Symphony No. 9 showcases this triumphant musical masterpiece in a rare full-length television recording by the Vienna Chamber Orchestra with the Westminster Symphonic Choir, under the direction of conductor Mark Laycock.  The orchestra and choir are joined by soprano Ah Young Hong, mezzo-soprano Leah Wool, tenor William Burden and bass-baritone Mark S. Doss.  Eight, high-definition cameras and surround-sound audio capture the depth and magnitude of Beethoven’s Ninth as performed in historic Alexander Hall on the campus of Princeton University.   An introduction to the performance, narrated by actor John Lithgow, gives a unique perspective on music history with the stories of the two great men central to the concert – American scholar, philanthropist and human rights advocate William H. Scheide, and Austrian composer Ludwig van Beethoven.  The performance was filmed during Princeton alumni Scheide’s 100th birthday celebration and on location in Vienna, Austria.

While the centerpiece of Ode to Joy: Beethoven’s Symphony No. 9 is of course the complete January 2014 performance at Princeton, the film’s tribute to William Scheide’s musical, scholarly and philanthropic contributions to our nation could be a complete documentary in itself.   Viewers discover a private man whose favorite four-letter word, as conductor Mark Laycock relays, was “Bach,” who used his wealth to support the arts, education, the environment, and the Civil Rights movement.   As Sherrilyn Ifill, President and Director-Counsel of the NAACP Legal Defense Fund explains in the film, Scheide’s financial support of the landmark Brown v. Board of Education Supreme Court case underscores the overall themes of the Beethoven piece played during his centennial -- that all people must come together.   “Bill Scheide,” Ifill says, “changed America!”  Scheide, a musician himself, also founded the Bach Aria Group in 1946, launching a worldwide tour with performers including contralto Marian Anderson, heard in the film in a rare historic audio recording with the group.   In a nod to Scheide’s love of all things Bach, the first performance in the Princeton concert is the chorale “Gloria sei dir gesungen,” from J.S. Bach’s Cantata BWV 140.

On location in the music capitol of the world for rehearsals with the Vienna Chamber Orchestra, Ode to Joy: Beethoven’s Symphony No. 9 travels where the composer lived and worked, interviewing the musicians about the symphony one of them describes as “genius” and offering a behind-the-scenes look at how it came to be.   As seen in the film, William Scheide’s music collection housed at Princeton University includes Beethoven’s sketchbook which includes Beethoven’s first recorded ideas for the Scherzo’s opening theme.  The documentary explores the difference between the composer’s first musical ideas and the final, now famous, composition the orchestra will perform at the 100th birthday celebration.  Cross-outs and wax drippings tell a tale of late nights and rewrites that remind the audience of the human element behind one of the world’s most famous pieces of music.

At the conclusion of the performance, in the midst of thunderous applause, the entire orchestra, choir and audience sing “Happy Birthday” to William H. Scheide, at the age of 100, as he makes his way to the stage to receive the accolades of an appreciative audience. 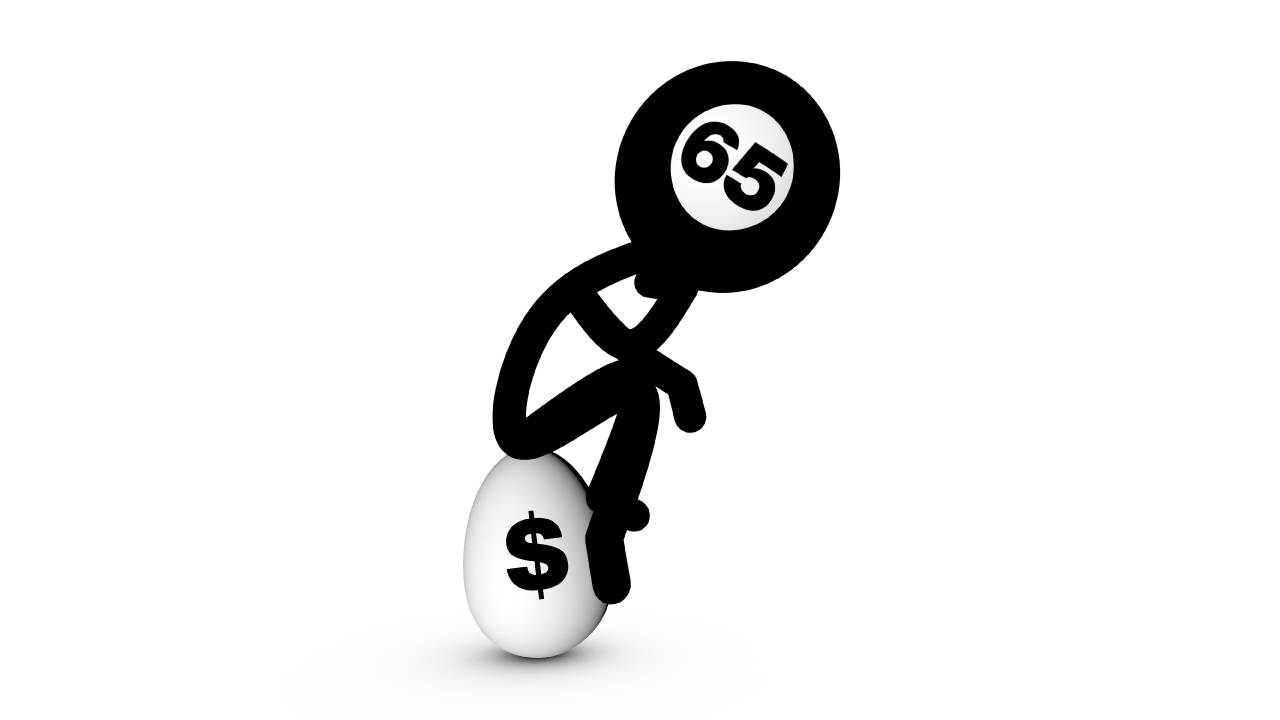 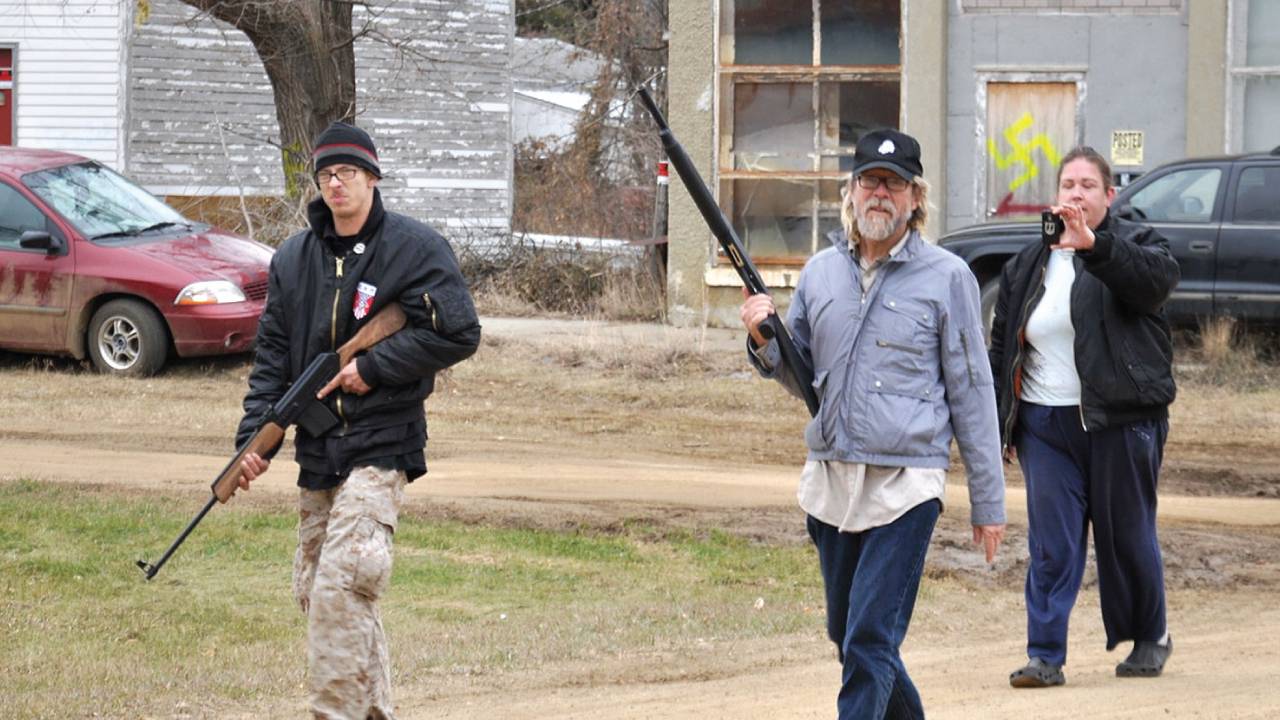