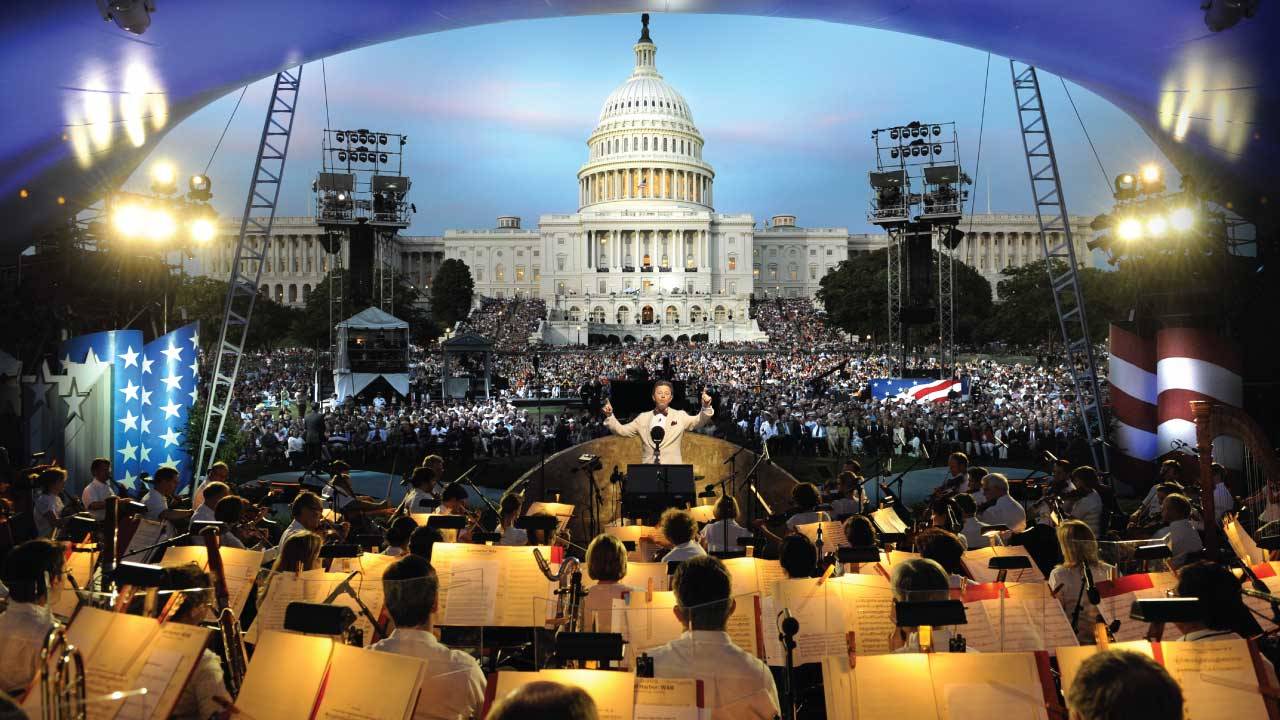 Watch the full program above. Premiered Sunday, May 29 at 8pm

For over a quarter- century, PBS has inspired viewers with the annual broadcast of the multi award-winning NATIONAL MEMORIAL DAY CONCERT (#MemDayPBS), dedicated to our men and women in uniform, their families at home and all those who have given their lives for our country. Live from the West Lawn of the U.S. Capitol, the night of remembrance will honor the more than 400,000 valiant men and women who are laid to rest in the hallowed grounds of Arlington National Cemetery, and chronicle the experiences of the millions of American veterans who still suffer from seen and unseen wounds of war.

Tony Award-winner Joe Mantegna (“Criminal Minds”) and Emmy Award-winner Gary Sinise (“Criminal Minds: Without Borders”) are set to co-host this poignant and heart-warming event for the 11th year. The acclaimed actors, whose dedication to the show is evident, are also longtime supporters of veterans’ causes and our troops in active service. The all-star line-up includes distinguished American leader General Colin L. Powell USA (Ret.); world-renowned four-time Grammy Award-winning classical superstar Renee Fleming; iconic music legends The Beach Boys; gifted actress and singer Katharine McPhee (“Scorpion”); country music star and Grammy-nominated member of the Grand Ole Opry Trace Adkins; Emmy, Golden Globe and SAG Award-winning actress S. Epatha Merkerson (“Chicago Med,” “Law & Order”); award-winning actor Esai Morales (“Mozart in the Jungle”); plus Tony Award-winning international sensation Alfie Boe, who has just joined the Broadway cast of the smash hit Finding Neverland; in performance with the National Symphony Orchestra under the direction of top pops conductor Jack Everly. And marking the end of an era, Trent Harmon, the final winner of “American Idol,” will open the show with a special performance of the National Anthem. The 27th annual broadcast of the NATIONAL MEMORIAL DAY CONCERT airs live on PBS Sunday, May 29, 2016, from 8:00 to 9:30 p.m., before a concert audience of hundreds of thousands, millions more at home, as well as to our troops serving around the world on the American Forces Network.

Also participating in the event are the U.S Joint Chiefs of Staff with The U.S. Army Herald Trumpets, The U.S. Army Chorus, The Soldiers’ Chorus of the U.S. Army Field Band, The U.S. Navy Band Sea Chanters, The U.S. Air Force Singing Sergeants, the Armed Forces Color Guard and Service Color Teams provided by the Military District of Washington, DC.

The 2016 NATIONAL MEMORIAL DAY CONCERT will feature the following segments: 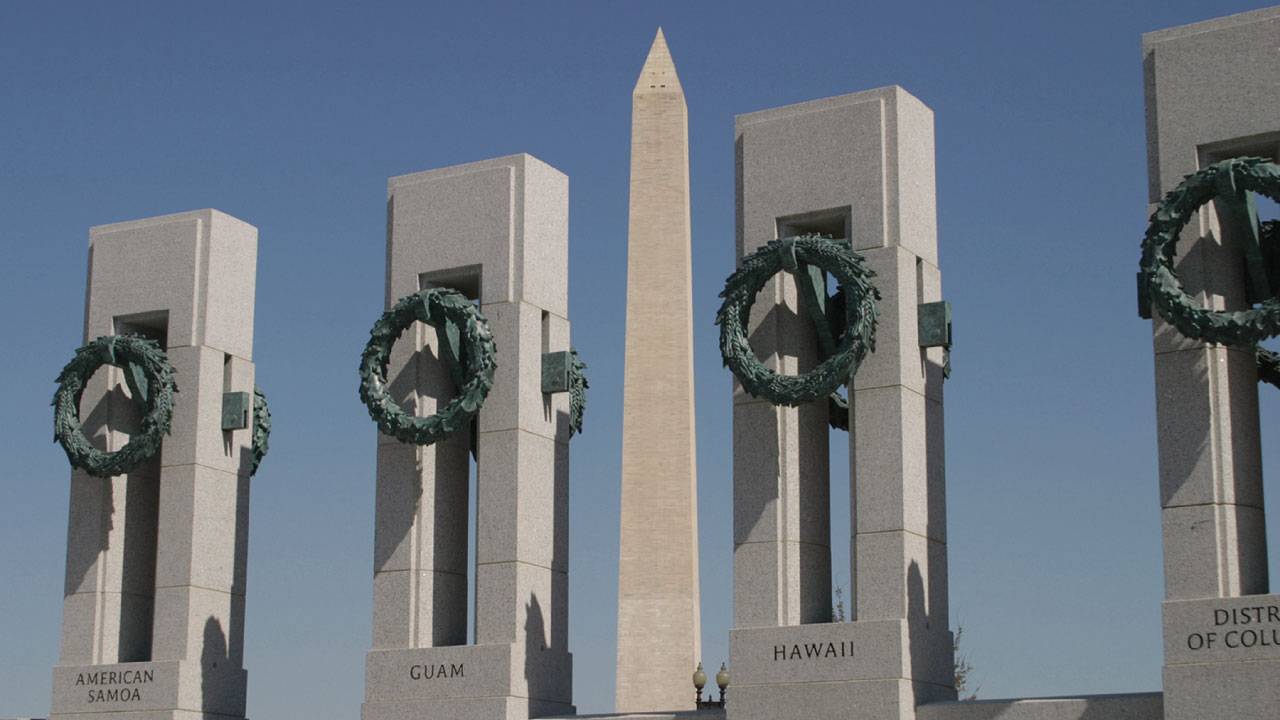 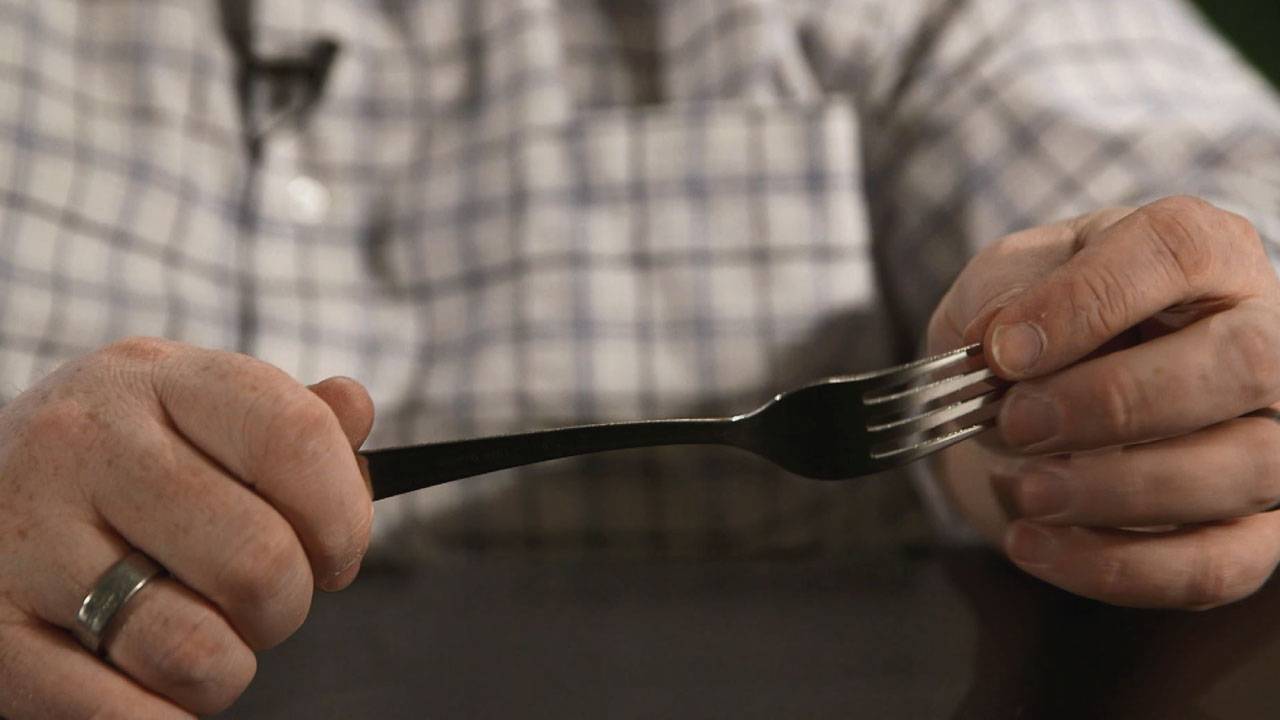