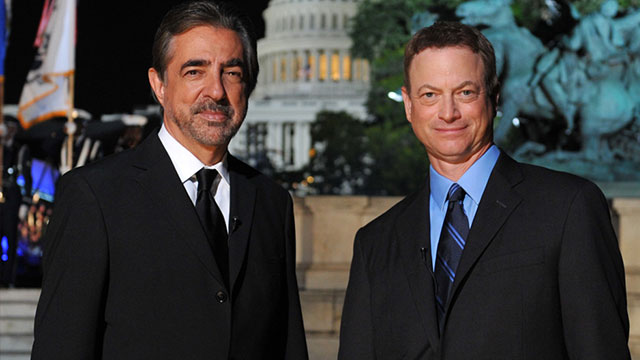 This Memorial Day weekend, PBS brings viewers an inspiring night of remembrance dedicated to our men and women in uniform, their families at home and all those who have given their lives for our country. The multi award-winning NATIONAL MEMORIAL DAY CONCERTairs live from the West Lawn of the U.S. Capitol, co-hosted by Tony Award-winner Joe Mantegna and Emmy Award-winner Gary Sinise. The broadcast marks the 10th consecutive year that the acclaimed actors, who have dedicated themselves to veterans’ causes and supporting our troops in active service, co-host the event. The NATIONAL MEMORIAL DAY CONCERTwill showcase courageous American heroes who have been disabled for life; shine a spotlight on Gold Star Children who have lost a parent to war; and commemorate the 70th anniversary of the end of World War II.

The 2015 NATIONAL MEMORIAL DAY CONCERT will feature the following segments:

Also participating in the event are the U.S Joint Chiefs of Staff with The U.S. Army Herald Trumpets, The U.S. Army Chorus, The Soldiers Chorus of the U.S. Army Field Band, The U.S. Navy Band Sea Chanters, The U.S. Air Force Singing Sergeants, the Armed Forces Color Guard and Service Color Teams provided by the Military District of Washington, DC. 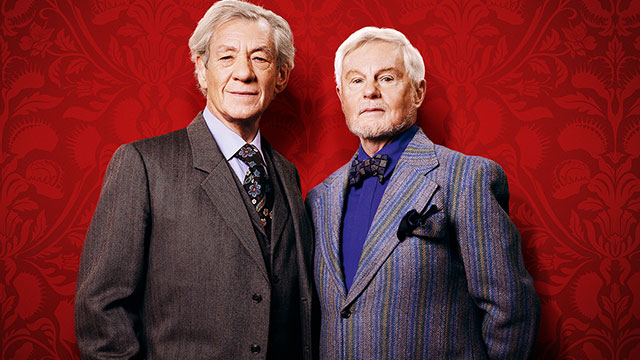 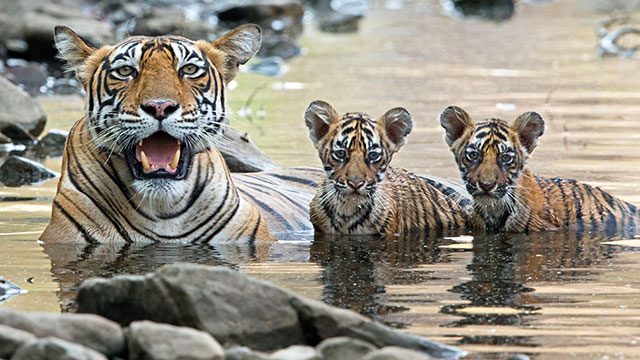