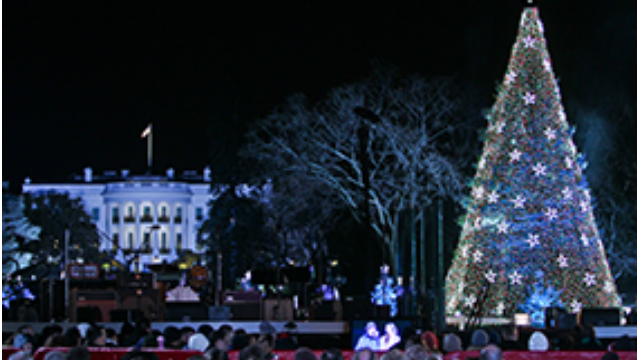 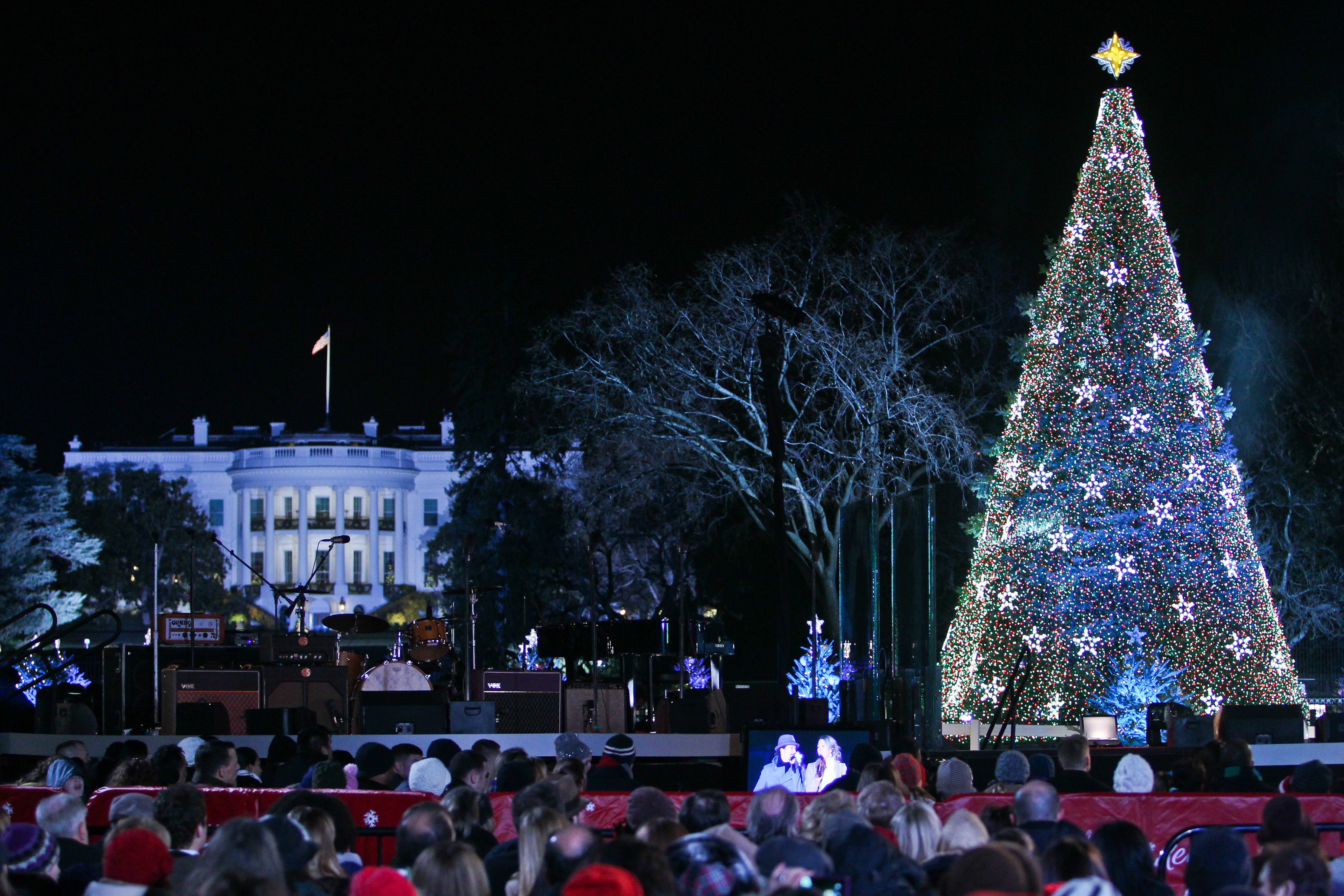 This television special celebrates the annual Lighting of the National Christmas Tree, a tradition in its 90th year! The program, which will tape at the Ellipse in Washington, D.C., marks the beginning of the holiday season across the country. Hosted by the First Family in the President’s Park, the show will feature musical guests Mariah Carey, Aretha Franklin, Train, Michael Lavine, Jane Lynch, Joshua Bell and many others! The festivities and performances will conclude with the illumination of the decorated tree. Additional performers and special guests will be announced in the coming weeks. 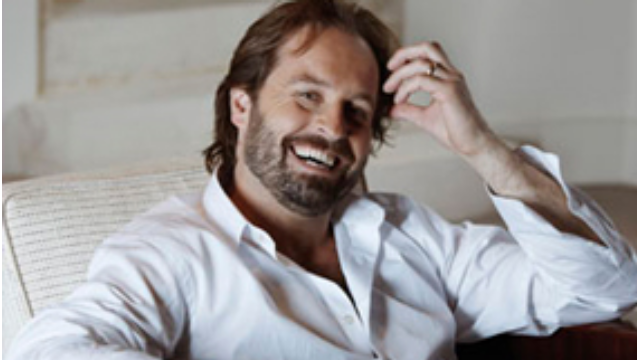 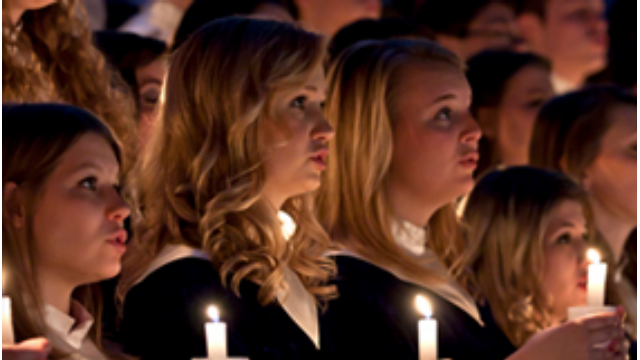