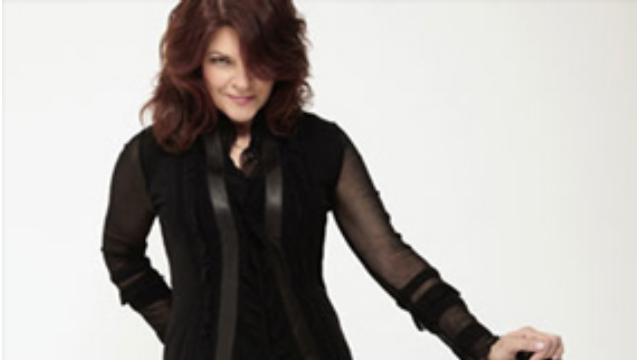 NASHVILLE 2.0: The Rise of Americana, as part of the 2013 PBS Arts Fall Festival.  The list is a comprehensive lineup of rising and veteran country, folk, rock and multi-genre artists who are prominent in the Americana movement.  Several of the artists are winners of 2013 Americana Music Awards that were given out last month.  The hour-long documentary includes performances from many of these artists, as well as insightful interviews with musicians and music critics about the vibrant scene centered in Nashville, Tenn. Get more information about the program.

NASHVILLE 2.0: The Rise of Americana captures Nashville, known around the world as “music city,” in its role as the historic home of music icons and institutions, as well as rising stars and young musicians who arrive with new sounds and dreams of making it big. Creating the musical landscape of tomorrow, Nashville is home to Americana music, the 21st century version of country, roots-rock, folk, bluegrass, R&B, gospel and blues. This special explores the American musical melting pot, looking to the future while embracing the breadth and genius of roots music artists. NASHVILLE 2.0 tells the story, sings the songs, and celebrates the vibrancy of the Americana music scene.

“It’s astonishing how much vibrant, soul-shaking and exciting music is coming out right now from the Americana movement which both welcomes and blends the best of this country’s musical traditions,” says Donald Thoms, PBS Vice President of General Audience Programming and Talent Management.  “It’s doubly exciting to present NASHVILLE 2.0’s fast-paced and comprehensive primer on Americana music, paired with Austin City Limits’ annual concert that gives viewers a closer look at these performers and the songs that are constantly redefining the genre.” 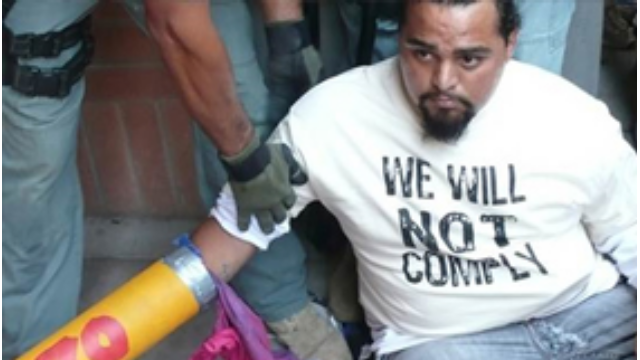 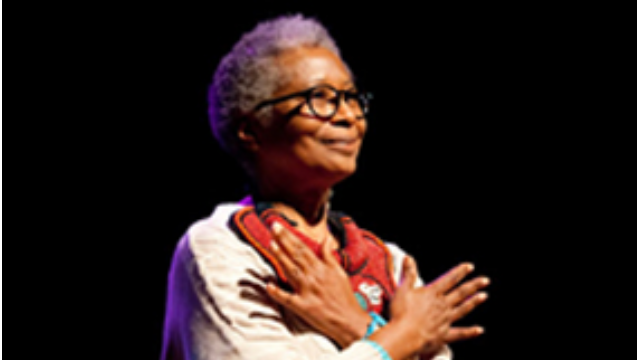