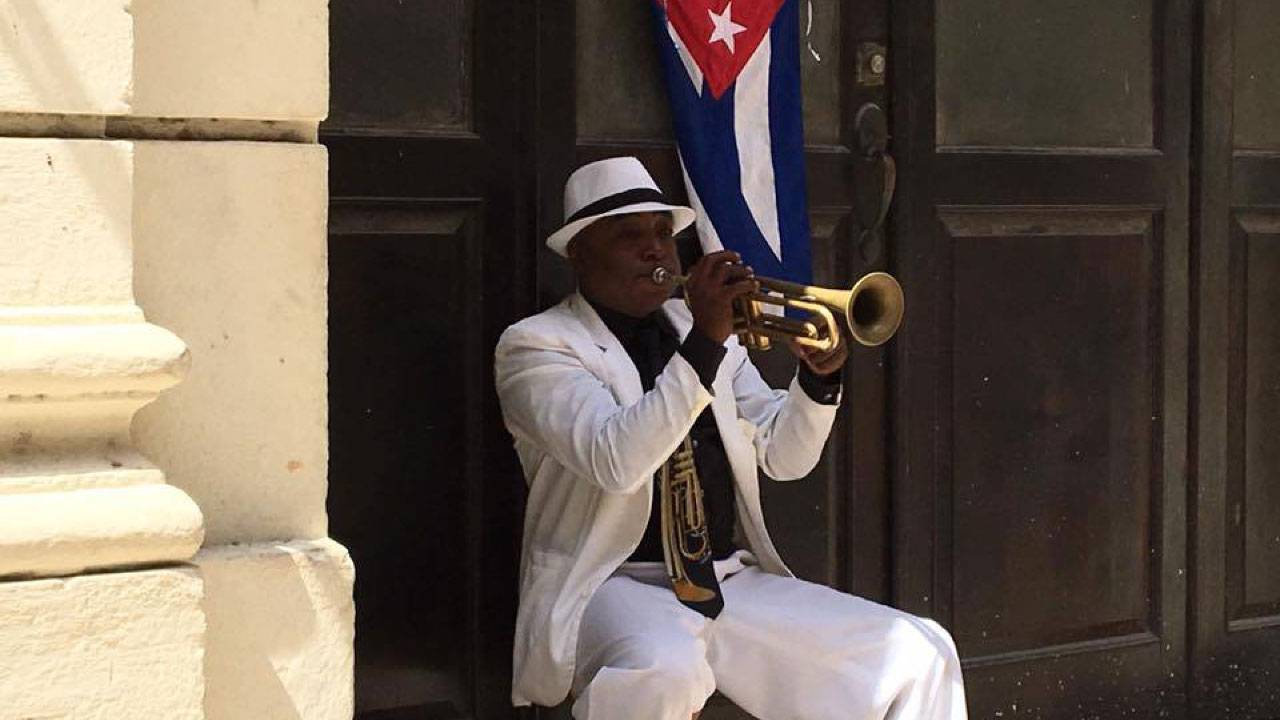 Along the Malecón, Havana’s nightlife, culture and music merge. The strip adjacent to the Straits of Florida is a mix of dilapidated buildings and pristine, historic structures like the Hotel Nacional which has hosted guests including Fred Astaire, Rita Hayworth, Gary Cooper, Marlon Brando, Walt Disney, Frank Sinatra, former U.S. Secretary of State John Kerry, and dozens more  - all with their place on the wall of one of the hotel’s bars.

The bar is complete with a jukebox and outside live music can be heard from a small, traveling band. The singer can do the most amazing bird noises – for an extended period of time, all on one breath.

Just down the hill, Havana residents gather along the Malecón wall which has the function of protecting the city from the large waves of the sea and becomes the informal venue of evening gatherings for friends, family, and strangers to meet, mingle, play guitar, and dance as the Caribbean sun sets.

To say music is a big part of life in Havana would be an understatement.

Joshua Bell brings a taste of Cuba to Lincoln Center, aided by Daiana Garcia and the Chamber Orchestra of Havana, Dave Matthews, the “poet of Havana” Carlos Varela, and more.

The beautiful music of the program joins the footage of Cuba, particularly around Havana, for this unique program – Joshua Bell: Seasons of Cuba. 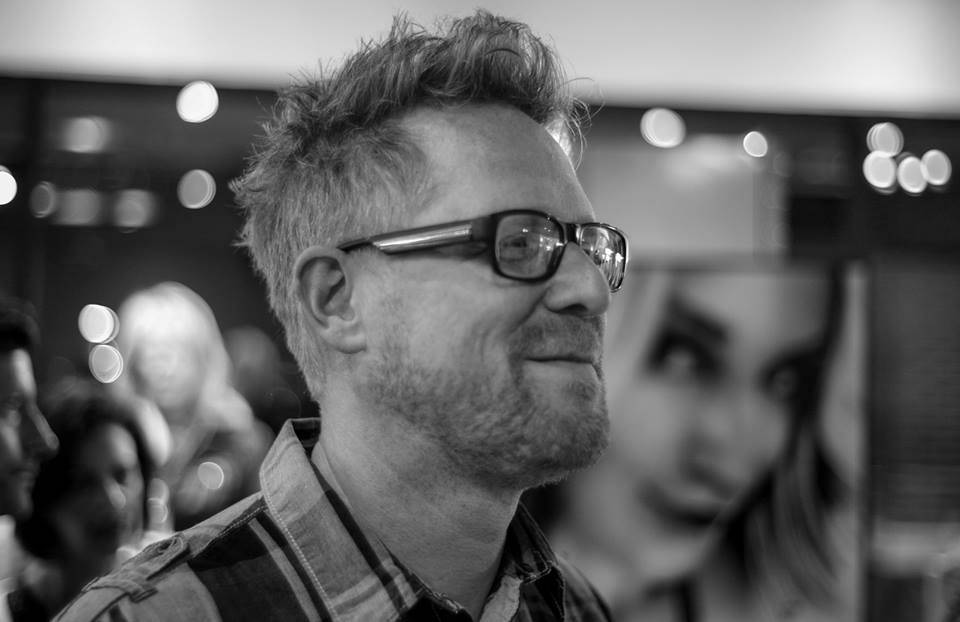 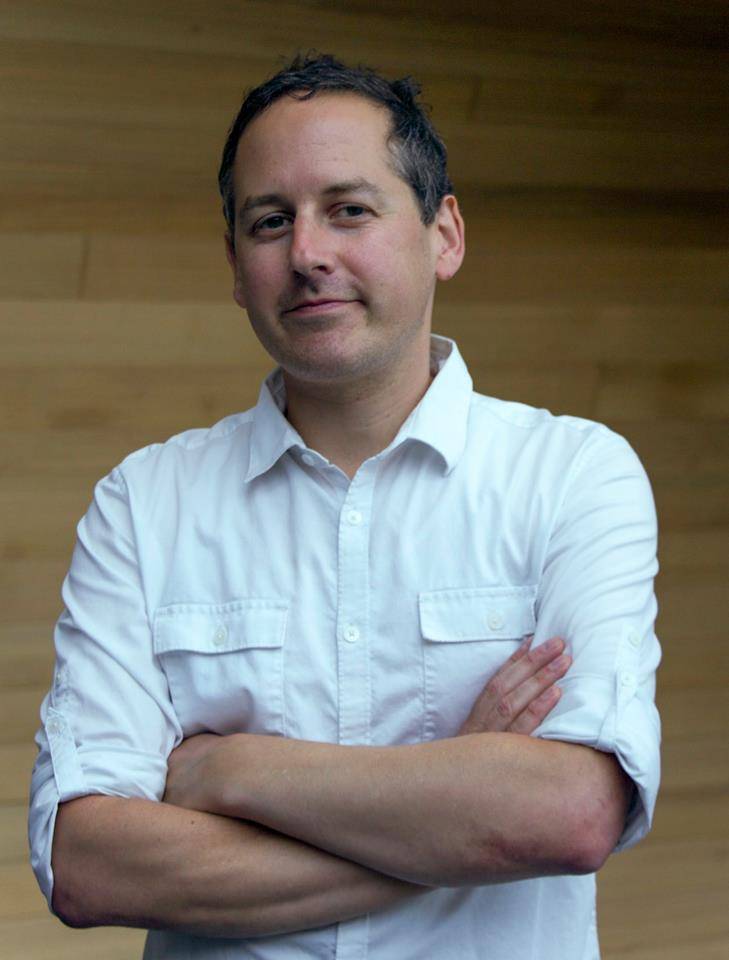