Murder on the Home Front 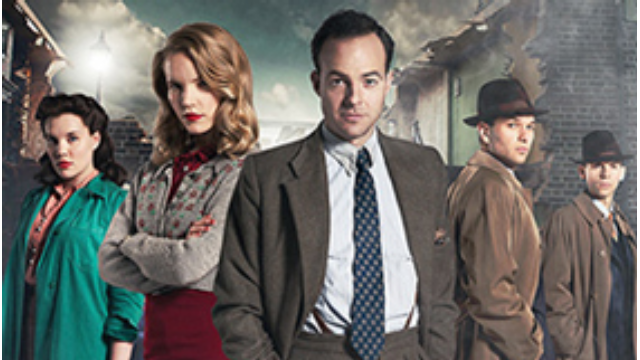 Loosely based on the memoirs of Molly Lefebure, who was secretary during World War II to the Home Office Pathologist and pioneer of modern forensics, Keith Simpson, the show will top off an evening of destination drama on Sunday nights on PBS, beginning with part seven of “Downton Abbey, Season 4” on MASTERPIECE at 9:00 p.m.

Set during the London Blitz of 1940, MURDER ON THE HOME FRONT sheds a different light on the everyday horrors of living in a city where death can visit at any moment. Vibrant, defiant and energetic, this is a world of people living life for the moment. It is also a world where criminals can use the blackout and devastation to hide their darkest activities. As the Luftwaffe drop their bombs from above, below people are literally getting away with murder.

Patrick Kennedy (“Boardwalk Empire,” “Parade’s End”) stars as Dr. Lennox Collins, a pathologist new to murder cases and obsessed with pursuing the truth through all means available. This often pits him against his superiors and, in particular, the highly respected Professor Henry Stephens, played by James Fleet (Four Weddings and a Funeral, “The Vicar of Dibley”). Breaking barriers is Tamzin Merchant (Jane Eyre, “The Tudors”) as Molly Cooper, who, alongside Dr. Collins, discovers a serial killer at large under cover of the Blitz. 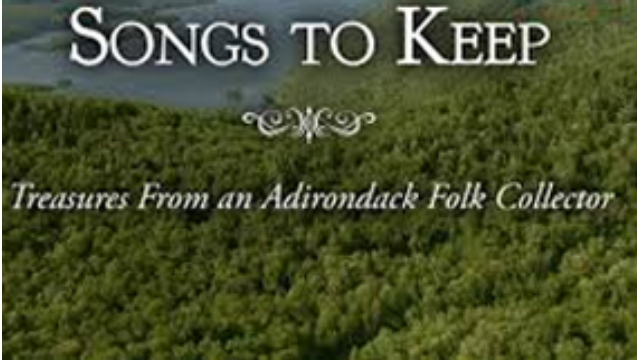 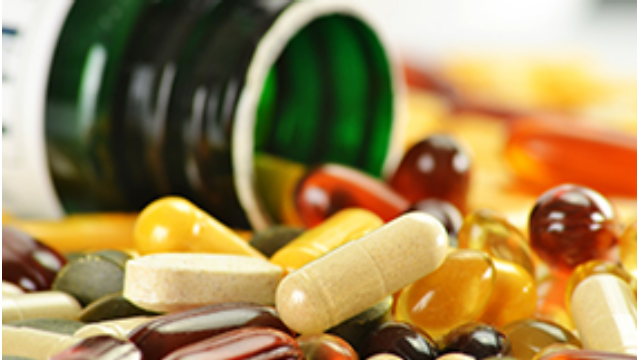