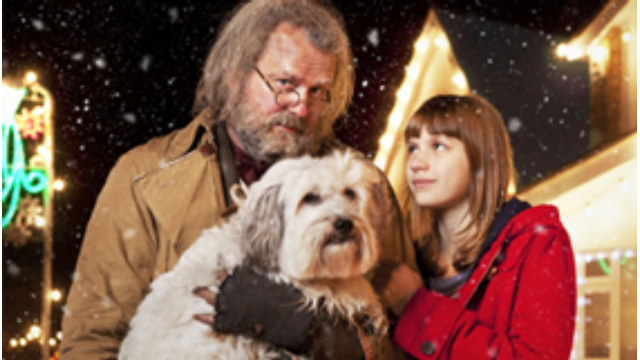 Chloe (Nell Tiger Free) sees Mr. Stink (Hugh Bonneville) every day, but she’s never spoken to him, which isn’t surprising, because he’s a tramp — and he stinks. But before she knows it, Chloe has an unusual friend hiding in her garden shed when it seems Mr. Stink and his stinky dog, Duchess, might be driven out of town. As Chloe struggles to make sure no one sniffs out Mr. Stink, she also has to cope with an overbearing mum who is more interested in her own political ambitions than her daughter, her put-upon dad who has a secret of his own, her “perfect” younger sister, Annabelle, and the nasty girls who make her life miserable at school. There is also one other person with an extraordinary secret, as it turns out that there is more to Mr. Stink than meets the eye ... or nose. This special family comedy with a nose-clenching twist is based on David Walliams’ best-selling book. 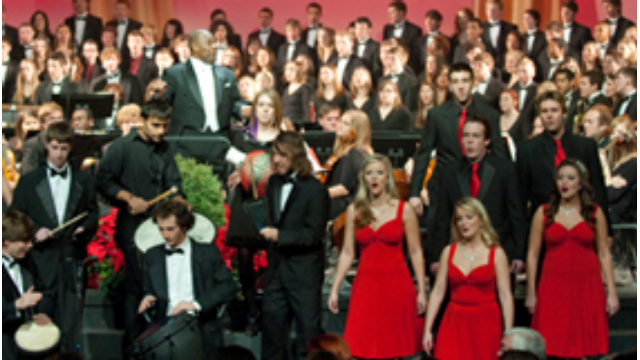 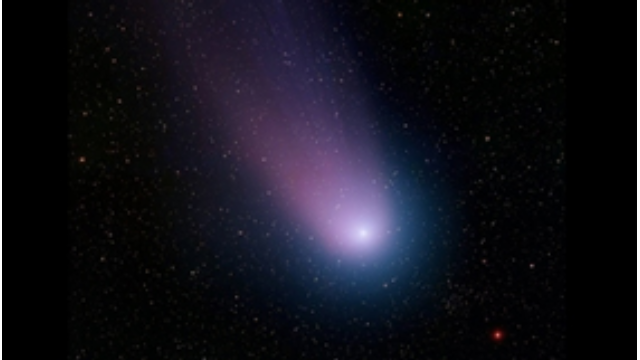