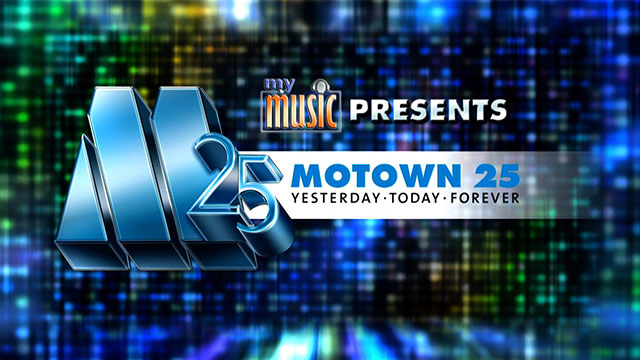 Contribute for CD and DVD sets

When MOTOWN 25: Yesterday • Today • Forever aired on NBC on May 16, 1983, it was an immediate sensation and became one of the most talked about concerts and TV specials ever. In an era before social media, MOTOWN 25 was a true water-cooler event, marking the first time that music fans saw Michael Jackson do the Moonwalk (aka: the six seconds that changed the world) in addition to many other iconic performances. Six months after the broadcast, the show deservedly won a George Foster Peabody Award and an Emmy® Award for Best Variety Program but has been unseen on television for over 20 years.

MOTOWN 25 was taped before a live audience and showcased virtually every key artist from the company’s inception including Michael Jackson, Marvin Gaye, Smokey Robinson, Stevie Wonder, Diana Ross, The Supremes, The Jackson 5, The Miracles, The Temptations, Four Tops and many others. The show also featured guests who had been influenced by Motown artists. Linda Ronstadt performed a memorable duet with Smokey Robinson. As an added highlight, the historic evening was hosted by Richard Pryor, who was arguably the hottest comedian in the world at the time. A seminal event in pop culture history, this concert event would establish the gold standard for all future televised concert events and go on to provide the backstory for the Tony®-nominated Broadway play, Motown The Musical.

Executive Producer TJ Lubinsky exclaims, “Motown 25 was a huge inspiration to me as a 13 year-old kid. When I saw The Miracles reunite on stage, I knew it was a moment that would set my life’s calling in all the work I do today. I’m beyond thrilled to bring this special to public broadcasting stations.” 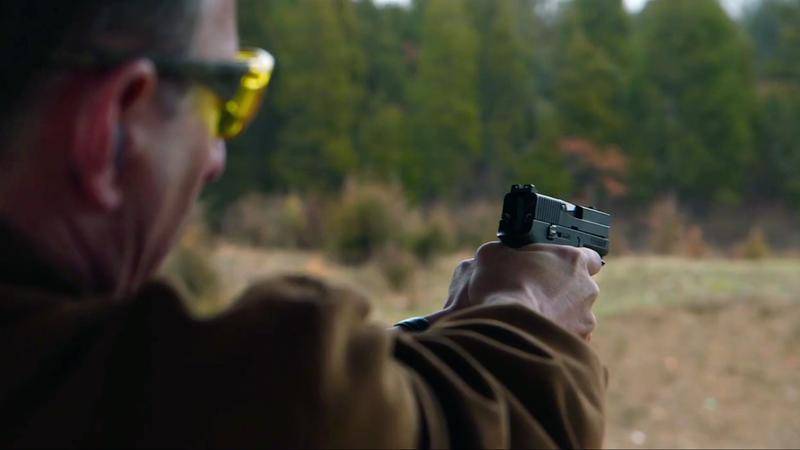 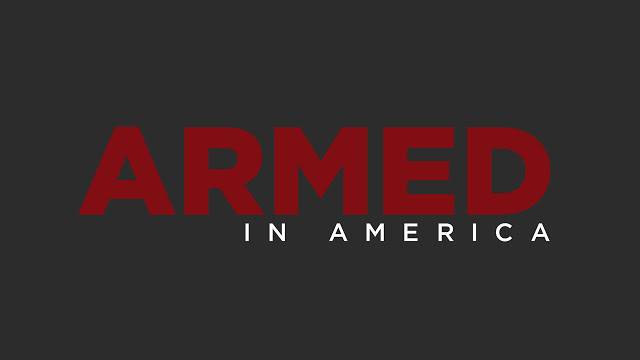