Michael Feinstein at The Rainbow Room 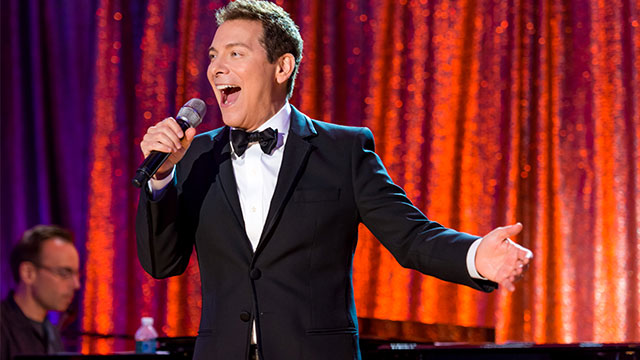 Five-time Grammy® Award and two-time Emmy® Award nominee Michael Feinstein returns to PBS this fall with a constellation of guest stars in the premiere of MICHAEL FEINSTEIN AT THE RAINBOW ROOM. The special is part of the 2014 PBS Arts Fall Festival, a primetime programming event with 11 weekly programs of classic Broadway hits and music from around the country, as well as acclaimed and award-winning theater performances.

The Rainbow Room first opened in October 1934 and was renowned for its stellar entertainment —  a combination of dancers and singers, with live music ranging from Latin to jazz, to swing and big bands, to pop and rock acts. To celebrate that history, Feinstein conceived a tribute to the heyday of nightclubs, adding that the intimate settings of most nightclubs traditionally fostered development of special material and musical selections perfectly suited to the smaller crowds. When considering talent for the show, Feinstein secured a lineup of “tremendous singers and performers,” who, he says, “have the rare ability to connect with an audience up-close.”

“For years I’ve been interested in reviving the classic variety show format, to display the wide range of contemporary talent  —  from pop music to theater to television and film stars —  all performing songs drawn from the vast canon of the Great American Songbook,” Feinstein said. “It is rare these days to have a swinging 17-piece band for our soundtrack, and they truly made classic sounds come alive in a contemporary way. We’re so proud of the dazzling results.”

MICHAEL FEINSTEIN AT THE RAINBOW ROOM premieres in the same month as the singer’s latest album, A Michael Feinstein Christmas — featuring his signature styling on a selection of holiday standards —  available in stores and online beginning October 14, 2014.

“Michael Feinstein has devoted his life to saving and preserving the music of the American Songbook, and there is perhaps no greater venue to showcase his passion and talent than New York City’s famed Rainbow Room,” said PBS Vice President of Programming and festival curator, Donald Thoms. “Viewers will be swept away by surprising musical arrangements, extraordinary songs and duets in this celebration of the legendary club’s contribution to the American Songbook and to American culture.” 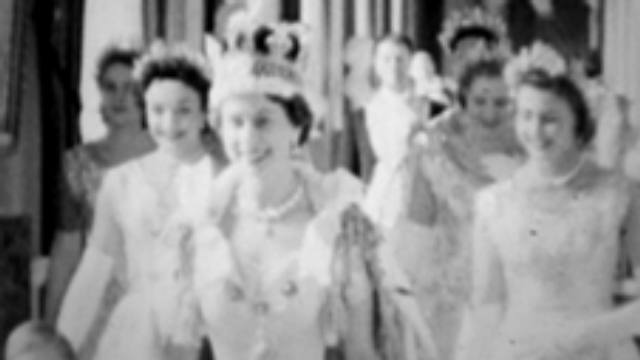 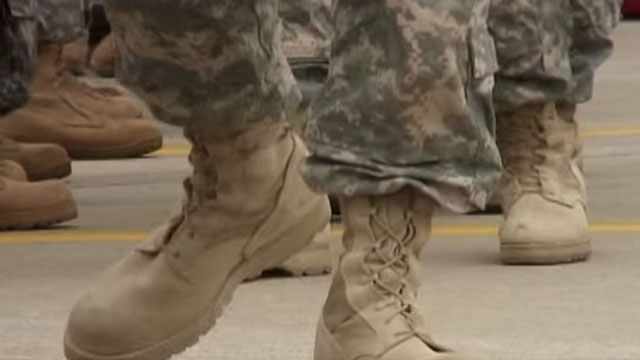